The Robin Satinsky Collection of Illustrated Books at Bonhams 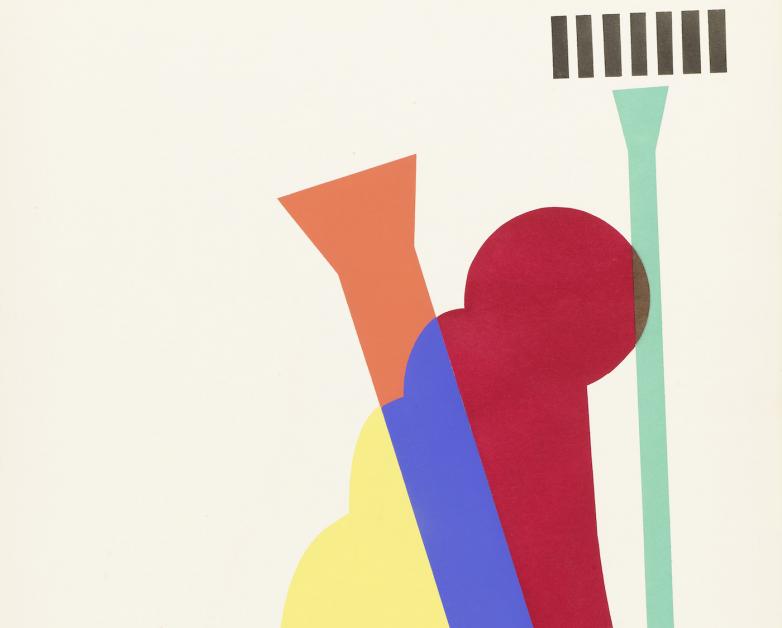 New York – Few people were as single-minded and dedicated to their life’s passion as the book collector and philanthropist Robin Satinsky who over five decades assembled and promoted the library of illustrated books which is to be offered at Bonhams Books and Manuscripts sale in New York on Friday 15 October. The Robin Satinsky Collection of Illustrated Books sale spans more than 500 years of book production from rare incunabula from the late 15th century such as a first edition of the Nuremberg Chronicle 1493 (estimate $50,000-80,000) to Six Tales from The Brothers Grimm illustrated by David Hockney in 1970 ($10,000-15,000).

The collection perfectly illustrates Robin’s ardent belief in the power of books, and the importance of looking to the past to inform the present. For more than 50 years, she tirelessly created, researched and shared widely her magnificent collection, organized thematic exhibitions, and lectured on the relationship between history, art, books, and culture. Her books were exhibited in American and European university libraries, art museums and diverse religious institutions. Robin was generous with her knowledge, opening her library to researchers.

Highlights of the 349-lot sale include:

•    First edition of the Nuremberg Chronicle. A tall copy of the most extensively illustrated book of the 15th century. A pictorial history of the world, the Nuremberg Chronicle was written over several years by the doctor and book collector Hartmann Schedel, who was commissioned by two Nuremberg merchants. It was originally published in Latin in an edition of around 1400-1500, of which 400 are thought to have survived. The 29 large double-page city views, many illustrated for the first time, are accurate in depicting particular, distinguished, features of each city.  Estimate: $50,000-80,000.

•    Book of Hours, Use of Rome. Produced in Paris by Gilles and Germain in around 1513 this is a fine example of a printed and hand-colored Book of Hours. In the first quarter of the sixteenth century Paris was the center of production for such books, modelled on the manuscript Books of Hours popular in the late Middle Ages, and designed to appeal to members of the wealthy middle class. The brothers Gilles and Germain Hardouyn specialized in printing and decorating these popular texts. Estimate: $10,000-15,000.

•    Original signed manuscript contract for Voyage pittoresque ou description des royaumes de Naples et de Sicile by Abbé de Saint-Non. The original signed contact for publication was between Saint-Non, his brother Richard and Jean-Benjamin Laborde the publisher who originally came up with the idea. The terms proved so onerous that the project ruined the Abbé, despite his considerable wealth. The lot includes a large, complete and uncut copy of the book itself which was one of the most celebrated illustrated books of the 18th century. It was published between 1781-1785. Estimate: $40,000-60,000.

•    Six Fairy Tales from the Brothers Grimm with Original Etchings by David Hockney. Published in London in 1970 by Petersburg Press, 1970, this deluxe edition "B" is made up of the complete series with an additional portfolio containing the six etchings signed by Hockney beneath the image: The Tower Had One Window (Rapunzel), Inside the Castle (The Boy Who Left Home to Learn Fear), Cold Water About to Hit the Prince (The Boy Who Left Home to Learn Fear), Old Rinkrank Threatens the Princess, Gold (Rumpelstilzchen), and Pleading for the Child (Rumpelstilzchen). Estimate: $10,000-15,000.

•    Revolving Doors, 1916-1917 by Man Ray.  Printed in Paris by Éditions Surréalistes in 1926, this is Man Ray’s most important graphic work and is numbered 98 of 105. Inscribed by Man Ray in the year of publication, "A Pierre et Robbie / Mes amis / Man Ray / Oct 11, 1926," these ten abstractions were based on collages inspired by his experience of color, form and space during the genesis of his 1916 painting The Rope Dancer Accompanies Herself with Her Shadow. It was their publication here, colored in pochoir by the studio of Saudé, that brought the work its greatest attention. Estimate: $30,000-50,000.