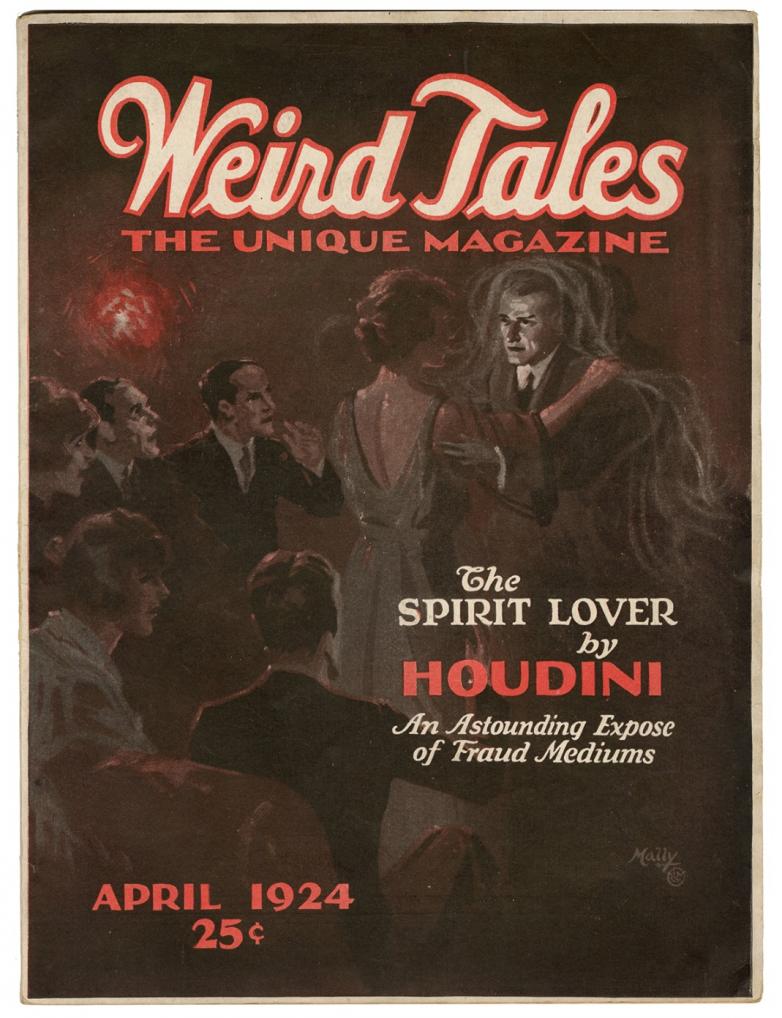 Chicago — Potter & Potter Auctions is pleased to announce its 960+ lot Pop Culture sale to be held on Saturday, July 27th, 2019 starting at 10am at the company's gallery, located at 3759 N. Ravenswood Ave., Chicago, IL 60613. All lots from this event will be on display and available for public preview on Thursday, July 25th, and Friday, July 26th from 10:00am to 5:00pm in the Potter & Potter facility. All times noted are CST.

This sale presents breathtaking, wall-to-wall selections of entertainment-themed posters, photographs, autographs, and other ephemera. Lot #658,  A "Yellow Submarine" production pencil drawing signed by all four members of the Beatles, is estimated at $5,000-10,000. This piece was acquired in 1981 from the photographer Vincent Zuffante. These autographs were collected during a time of great personal conflict between the band members, and as such, getting them to all sign the same item was almost impossible. Zuffante accomplished this with strategic folds, hiding the other autographs from each signer. Lot #, a 1938/57 Snow White and the Seven Dwarfs cutting continuity script from the Walt Disney Studios, is estimated at $1,000-2,000. This 104 page document belonged to Disney writer Carl Cons, and has his name, phone extension, and title on its the upper right. Lot #672, an original gelatin silver photograph of Billie Holiday performing “Lady Sings The Blues” at Carnegie Hall is estimated at $800-1,200. It is framed and mounted on stiff cardstock, dated October 10, 1956, and was taken by photographer Carole Reiff (American 1934—1984) in 1956. Lot #55, a c. 1983 double sided advertising poster for the "Pop Shop" signed by Keith Haring is estimated at $700-900. Also of royal stature is lot #130, a 1958 offset lithograph movie poster for Queen of Outer Space, the cult-classic sci-fi feature starring Zsa Zsa Gabor. It is estimated at $400-600.

The range of early and mid-century toys available through this auction will undoubtedly put bidders in a playful mood. Lot #246, a rare 1935 Buck Rogers Atomic Pistol by Daisy, is estimated at $600-900. It is in its original box and retains its original leather holster and belt. Lot #269, a 1950s Doepke aerial ladder truck #2014 in its original box, is estimated at $800-1,200. This near mint, large pressed steel fire vehicle comes complete with its original die cast ladders. There's absolutely no monkeying around with lot #238, a 1950s-era Marx King Kong mechanical gorilla. This near mint, remote controlled example is 11" tall, made from faux fur over tin, and is complete as issued with his full set of chains, collar, and cuffs.

And though not technically "toys", the offering of promo cars - perfectly to scale miniature vehicles used as salesman's samples in the 1950s through 1970s - available through this sale can't be beat. Why not hit the road with lot #295, a 1956 Lincoln Continental MK II promo car Revell showroom display? This instant collection includes ten 1/32 promo models housed in a shelved, wooden case with a Plexiglas front. This display was mounted in a dealer showroom and allowed potential customers to view their prospective car purchases in the actual colors available. According to our expert, "This is the first example of a full dealer promo display for any car that we’ve seen; definitely rare, and a unique opportunity for all collectors of vintage vehicles."

It's no laughing matter when it comes to the fine selections of comic books and art available through this Pop Culture event. Lot #346, a 1959 CGC 5.0 graded copy of DC Comics Action Comics No. 252, is estimated at $1,500-2,000. This highly sought after comic debuts Supergirl (Kara Zor-El) and Metallo and features stories by Robert Bernstein and Otto Binder, art by Al Plastino and Howard Sherman, and a cover by Curt Swan and Al Plastino. Lot #512, a 1975 CGC 9.0 graded copy of Marvel Comics X-Men No. 94, is estimated at $800-1,200. This rarity spotlights the second appearance of Nightcrawler, Storm, Thunderbird, and Colossus and features art by Dave Cockrum and Bob McLeod and a cover by Dave Cockrum and Gil Kane. And it's back to the future with lot #31, 2 pieces of ca. 1960s/80s Flintstones Original Comic Strip Art from Hanna-Barbera Productions. These framed and matted strips are estimated at $600-800.

Potter & Potter Auctions enjoys a worldwide reputation for excellence in consistently delivering the finest collections and archives to market. This sale is no different. Lot #969, a library of astronaut signed books and photographs from the 1960s/2010s, is certain to send collectors into orbit. Estimated at $4,000-6,000 this extraordinary archive includes signatures of all twelve astronauts who have walked on the moon, the first American woman in space, the first African-American woman in space, and other notable astronauts, as well as an official NASA photograph taken and signed by Neil Armstrong showing Buzz Aldrin descending the ladder of the Apollo 11 Lunar Module on July 20, 1969. Lot #894, a group of c. 1930s/40s materials from the Radio Orphan Annie Secret Society is estimated at $600-800. This collection of 23 items includes decoder and coder pins, a sundial with compass, Secret Society pins, identification bracelets, a Sandy slide whistle, and various Secret Society booklets. And lot #195, a collection of 215 movie stills and glamour photographs from the 1920s/40s is estimated at $300-500. This grouping of 8" x 10" images includes prominent actors and actresses including Bette Davis, John Wayne, Bob Hope, Humphrey Bogart, Veronica Lake, Bing Crosby, Henry Fonda, Rita Hayworth, The Marx Brothers, and many others.

Books, Disneyana, and other collectibles that defy, or bridge conventional categories bring this exceptional sale full circle.  Lot #529, a rare 1924 copy of Weird Tales, The Spirit Lover by Houdini by Rural Publishing is estimated at $800-1,200. Its contents include a story by Houdini, H.P. Lovecraft’s The White Ape, and others; its original pictorial wraps depicts a séance. Lot #5, a Walt Disney Studios Snow White and the Seven Dwarfs Dopey animation cel from 1937 is estimated at $1,500-2,500. This hand-painted cel depicts Dopey playing a cymbal and includes blind stamping and a studio label identifying it as an original work from the movie. And ending on a supernatural note, lot #680 - a Paul Reed Smith “Corazon” SE Santana solid body electric guitar, personally signed by Carlos Santana - is estimated at $2,000-3,000. This special edition was gifted to high-value donors at the House of Blues in Las Vegas on September 24, 2016, during a fundraising event benefiting the “Santana Telehealth Project.” This spectacular guitar - one of only 50 extant - is 38” tall and has a maple top, a 22 fret mahogany neck with rosewood fingerboard, trademark PRS bird inlays, PRS designed tremolo, and PRS SE 245 treble and base pickups. It is complete as issued and comes in its backpack case and accompanied by its original cord, whammy bar, blank warranty card, and full provenance documentation.

According to Gabe Fajuri, President at Potter & Potter Auctions, "This massive auction could not have been assembled without teamwork - and in this case, the team included our new director of toys and pop culture, Tom Miano. He brings a fresh perspective and a new group of merchandise - in new categories - to Potter & Potter, and the resulting auction speaks for itself. We're looking forward to many more sales of this nature and beyond, after what will be, no doubt, the smashing success of the current sale. To bring to market so many unusual, fun, collectible, and rare items in such a diverse array of fields is what we all love about the auction business here at Potter & Potter."