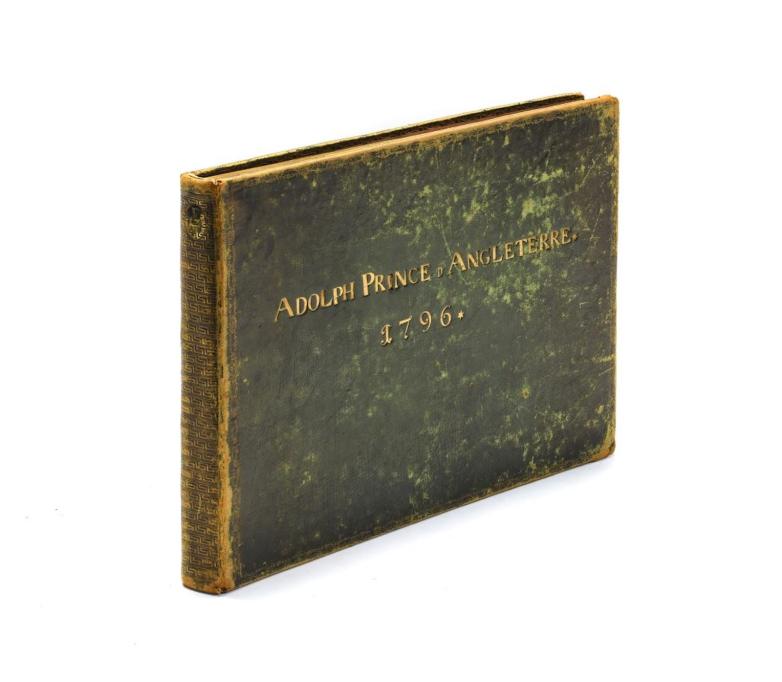 Following his death, part of his extraordinary library was donated by the late Lady Harewood to Opera North, and whilst the majority of the collection is being retained by the company, many exciting lots are now up for auction, offering a rare opportunity to buy a piece of this wonderful collection.

Highlights from the collection include a vocal score for ‘Carmen’ by Georges Bizet, inscribed and signed by the composer (estimate: £300-500 plus buyer’s premium), a signed copy of a limited edition copy of Benjamin Brittain’s ‘Gloriana’ (estimate: £500-800), and a copy of Brittain’s ‘Sonata in C for Cello from 1961, inscribed after its first performance by the star cellist and dedicatee of the work Mstislav Rostropovic ‘To Lady and Lord Harewood, As a souvenir of the first performance of this wonderful work. With warmest love hoping for more frequent reunions, Mstislav Rostropovic (estimate: £200-400).

Further intriguing lots include what appears to be vocal scores for an unknown opera or musical performance, inscribed ‘Adolph Prince D Angleterre 1796’. Prince Adolphus, Duke of Cambridge (1774-1850) was the tenth child of George III, who lived in Germany most of his adult life, commanding the Hanoverian Guards. It is unclear if the prince’s name is the title of the work, or if it was presented to him. The vocal score, which is in Italian, French and German, is on offer with an estimate of £500-800.