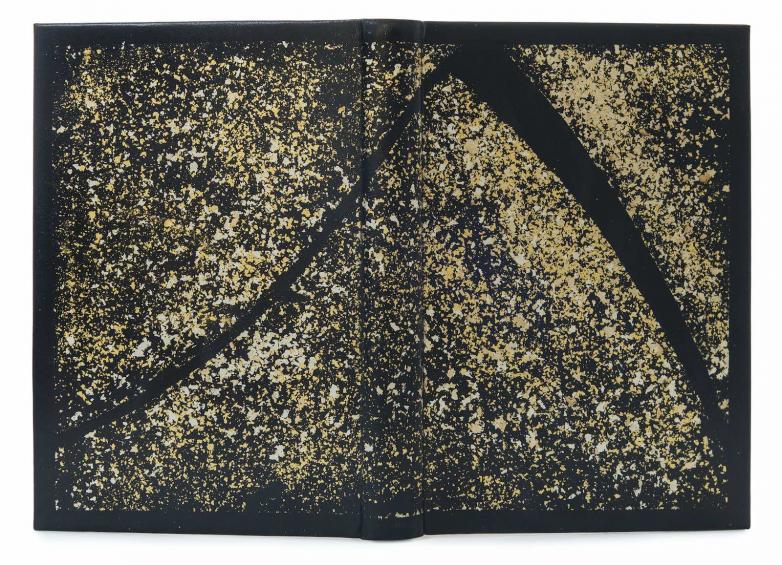 A crop of new names have been honored today at the online awards ceremony of the prestigious DB UK Bookbinding Competition.

Run by Designer Bookbinders and sponsored by The Folio Society, it comes at a time when the craft of bookbindery in the UK is facing a challenging future. There are no full-time bookbinding programs currently on offer, while several of the processes involved in bookbinding, such as edge gilding, gold tooling, fore-edge painting, and vellum making, are due to appear on the Heritage Crafts Association list of endangered crafts.

“We want to spread the word that excellent contemporary bookbinding does exist, that it’s not just something in Victorian gentlemen’s libraries,” said bookbinder Kate Holland, co-organizer with fellow binder Sue Doggett of the biennial competition. “We’re really keen to encourage new people and the younger generation into the profession so it’s exciting that there are lots of new names in this year’s entries and awards.”

The two major awards were won by Thomas Hosking for his goatskin binding of Mort by Terry Pratchett featuring a scythe-shaped void, and Miranda Kemp whose bradel structure binding of the set text Of Mice and Men by John Steinbeck with unsupported link stitch included imagery of the baking California sun on ranch buildings with prairies in the distance. Best newcomer went to Ted Bennet whose binding featured rough cut book edges sprinkled with gold ink.