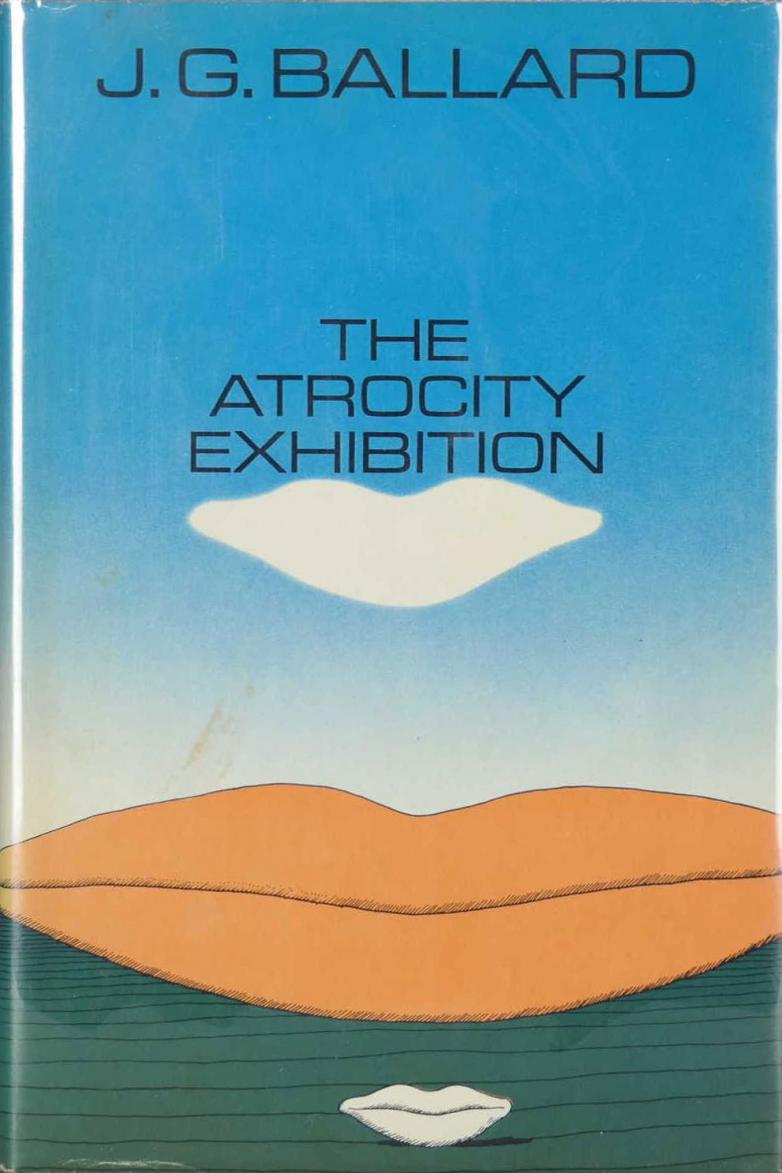 Falls Church, VA – On Thursday, June 6, Waverly Rare Books, a division of Quinn’s Auction Galleries, will conduct a 286-lot auction brimming with scarce and significant examples of science fiction and fantasy. The majority of the sale features items from the collection of Daniel “Dan” Breen, a lifelong collector of rare science fiction and fantasy.

Titled a Science Fiction and Fantasy Auction, the event will be held at Quinn’s Falls Church gallery, with all forms of remote bidding available, including absentee and live via the Internet through LiveAuctioneers. Previews will be held on Saturday, June 1 from 10 a.m. till 12 noon; and Monday through Thursday, June 3-6, from 10 a.m. till 6 p.m.

Dan Breen was the owner of the Second Foundation bookstore in Chapel Hill, N.C., where important items such as the first edition of The Dark Knight were signed. Many items in the sale were inscribed to Breen or purchased directly from the authors. He became good friends with Manly Wade Wellman and Karl Edward Wagner, and many books offered in the auction have prior provenance from their notable collections.

The Breen collection includes a first-edition set of J.R.R. Tolkien’s The Lord of the Rings and an exceedingly rare, suppressed copy of J.G. Ballard’s The Atrocity Exhibition, of which fewer than 20 copies are believed to exist. Also featured are storyboards signed by the comic book artist Sal Buscema, comic book character art by Javier Cabada, and sericels from classic Disney movies.

With a pre-sale estimate of $10,000-$15,000, the first edition, three-volume set of Tolkien’s The Lord of the Rings is a candidate for top lot of the auction. Published in 1954-1955 by George Allen and Unwin, Ltd., London, they include The Fellowship of the Ring, The Two Towers and The Return of the King. All contain maps, have their dust jackets, and are in very good condition.

The first American-edition copy of J.G. Ballard’s The Atrocity Exhibition (Doubleday & Co., N.Y., 1970) is particularly rare because the title was suppressed by publishers prior to its release and copies were destroyed. Only a few survived, including the example in Waverly’s auction, which is estimated at $8,000-$14,000. It is graded very good-to-near fine, with only light wear and some staining to the dust jacket.

A first-edition, first-printing copy of H.G. Wells’ timeless classic The Time Machine (Henry Holt, N.Y., 1895) – with the author’s name incorrectly spelled as “H.S. Wells” on the title page – is expected to change hands for $4,000-$6,000. Although it lacks its dust jacket, the book is in very good condition with wear commensurate to age.

Another sci-fi classic – Aldous Huxley’s Brave New World (Chatto & Windus, London, 1932) – carries an estimate of $2,000-$3,000. The first-edition copy has teal boards with a gilt title on the spine. It retains its original dust jacket with the price still showing on the front flap, and is graded very good to fine.

Original dust jacket art for the book Lonely Vigils, a collection of stories written by Manly Wade Wellman and published by Carcosa (Chapel Hill, N.C., 1981), should reach $2,000-$4,000. The art, by George Evans, is in a 20½-inch by 15¾-inch frame and is accompanied by an envelope sent from printer to publisher that contains a proof copy of the dust jacket, notes and other items.

A manuscript file pertaining to the book Borders of Infinity by Lois McMaster Bujold has an estimate of $2,000-$3,000. The file contains a photocopy of the first half of the first draft in the author’s holograph, signed by Bujold; a cover letter and postcard relating to the purchase of the manuscript, both signed; and a first edition copy of Free Lancers (1987), co-written by Bujold.

An author’s manuscript copy of the book Ender’s Game (1985) by Orson Scott Card could command $1,500-$2,000. A photocopy of the final draft as a review copy is accompanied by a letter from sci-fi author Tom Disch requesting a review, and a color print of the dust-jacket art for the first edition. Page one has been signed by Card, with an inscription to Breen on verso.

A first-edition copy of A Voyage to the Moon (Elam Bliss, N.Y., 1827) by George Tucker (as Joseph Atterly) is estimated to fetch $1,000-$1,500. The book is the earliest interplanetary novel by a native-born American to employ mechanical means for space travel, published pseudonymously by the Chairman of the Faculty of the University of Virginia. The book is in very good condition.

A first-edition copy of The Princess Bride (Harcourt Brace Jovanovich, N.Y., 1973) signed by the author William Goldman and inscribed on the leaf facing the title page (“10 June ’81 for Audree, best wishes William Goldman”), is expected to find a new owner for $800-$1,200. Graded in near-fine condition, the book has gray cloth boards and has its original dust jacket.