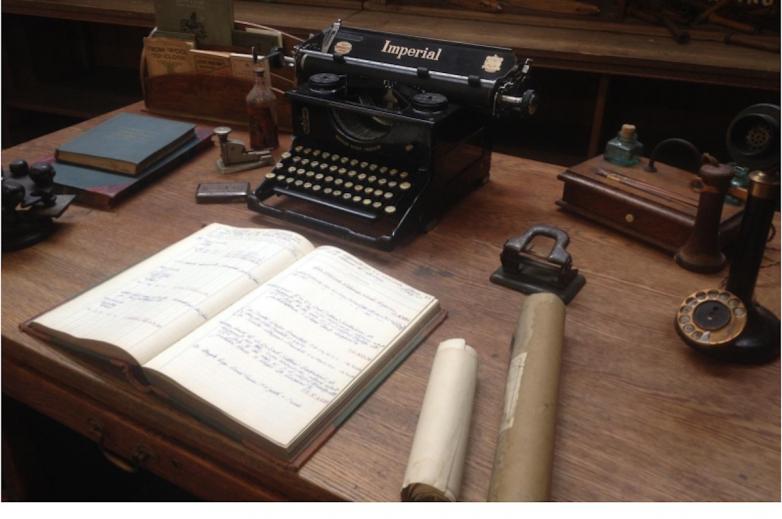 After nearly a year spent isolated from friends, family, and coworkers, many of us have found ourselves tethered, for better or worse, to virtual conference platforms to remain in touch and to get work done. What was once novel quickly lost its luster--remember Zoom cocktail hours?--and I doubt many children will complain about not enough screen time once this is behind us. That said, a veritable feast of virtual offerings ranging from middling to extraordinary have emerged, and sometimes, especially, oh, in the wake of a massive nor’easter, you need something that might stimulate your brain and keep you from binge-watching Pitbulls and Parolees again. (Just me?)

Same goes for the kids, and with that in mind, worth bookmarking for you and your youngsters is the virtual resources page courtesy of Cotsen Children’s Library at Princeton University. There’s the usual offerings such as insightful posts about the library’s vast holdings, interviews with children’s book authors and illustrators, as well as the more mentally rigorous, such as the 'Virtual Escape the Room,' where participants are tasked with assisting Sherlock Holmes with finding the zoo’s missing Sumatran tiger. Reader, believe me when I tell you that I failed miserably on my first few attempts, but when I corralled (begged) my eleven-year old to help, we unlocked the clues and solved the mystery. Yes, perhaps I’m awful at puzzles to begin with, but that aside, the time spent in concentrated effort was well worth the frustration.

As readers may recall, the Cotsen Library is a massive trove of children's literature donated to the university by Neutrogena CEO Lloyd Cotsen more than twenty years ago.