In the UK, Royalties on Sales of Used Books 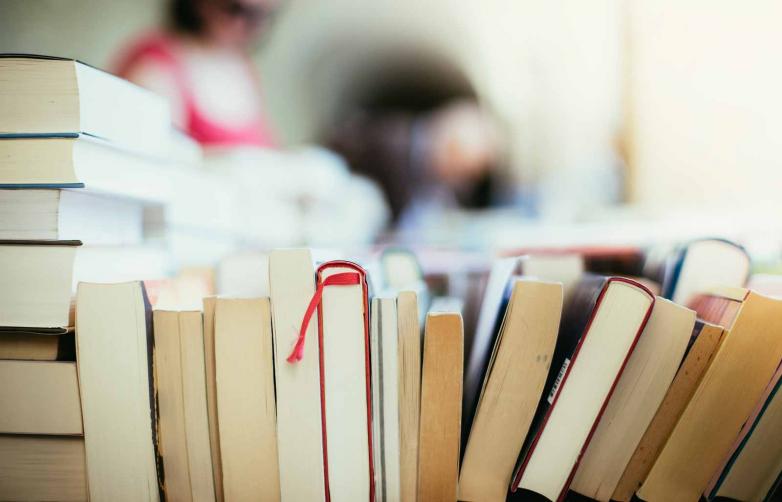 A new collaboration between UK booksellers and authors’ societies will mean that for the first time, writers will receive royalties on secondhand/used book sales.

World of Books, the UK’s largest seller of used books, estimates the market for used books in the UK to be growing at 12% per year and will be worth £563 million within four years.

Courtesy of World of Books

The scheme is called AuthorSHARE and was thought up by William Pryor, chairman of Bristol-based Bookbarn International which sells new, used, and rare books. “As a writer as well as founder of Bookbarn, I was puzzled that authors, the very people who create the raw material of our business, were not benefiting,” he said.

Working with World of Books, The Society of Authors, and the Authors’ Licensing and Collecting Society (ALCS), a royalty fund worth £200,000 has been created for the first year of the scheme, a figure that is expected to increase annually. Authors who are members of ALCS will receive a fee when their books are resold online.

Graham Bell, chief executive of World of Books, said: “The growth of the used book market is fantastic in so many ways. It offers affordable literacy, and protects the planet by enabling more goods to be reused. But until now authors have missed out on the benefits of the movement towards a more circular-model of book consumption. We’re incredibly proud to be paying authors for their stories and creativity - not purely fresh ink and paper.”

“We are thrilled at the launch of AuthorSHARE,” said Nicola Solomon, chief executive of the Society of Authors. “We know that books are often passed on or sold many times, yet authors have to date only benefited financially from the first sale. It is great to see that they will now receive a small share whenever their book is sold from the websites of Bookbarn, World of Books, and other participating retailers. As well as the welcome financial boost, authors love to know that their books are still being read and enjoyed long after the first sale.”

Owen Atkinson, chief executive of ALCS, said: “We’re delighted to be part of a scheme that will help support ALCS members in the used book market. Writers deserve to be remunerated fairly for every use of their work, whether it’s library-lending, photocopying or used reselling, and AuthorSHARE provides a great opportunity for them to receive income from this previously inaccessible revenue stream.”

Initially, royalties on used books can only be paid on purchases made directly from the World of Books and Bookbarn International websites rather than through third-party marketplaces, but both retailers hope others within the industry will join the scheme to enable more authors to benefit. US purchases will still benefit qualifying authors.

“This is all about giving authors recognition for the value they create,” commented Pryor, “and we hope other retailers within this space will eventually join us in this innovative voluntary initiative.”