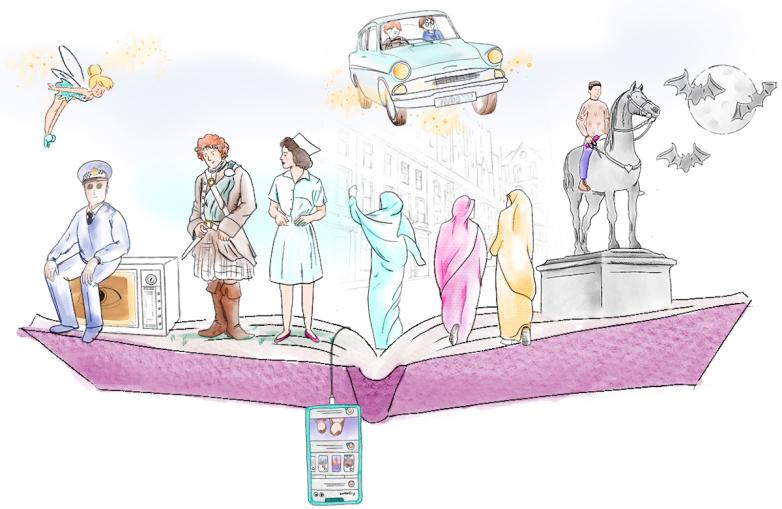 The tourism organization VisitScotland has decreed 2022 a “Year of Stories,” and to that end has launched a project called Braw Beginnings (braw meaning fine, good, or pleasing) which translates the first lines of iconic books inspired by or written in Scotland into Scots, a language that is experiencing a revival of late.

“This project sees some of the world’s best-known books with Scottish links translated into Scots as a way to showcase the language to an even wider audience. We hope it will encourage visitors to try speaking some Scots and find out more about the language when holidaying here, especially during Scotland’s Year of Stories,” said Marie Christie, VisitScotland’s head of events development. “Scots and the country’s other languages are all part of our unique culture which can only truly be experienced in Scotland, strengthening the experience we know means so much to visitors.”

Calling upon the expertise of Scots language expert and writer, Alistair Heather, the translated passages come from books such as The Gruffalo by Julia Davidson, Shuggie Bain by Stuart Douglas, and Outlander by Diana Gabaldon. Below are two examples of how it works: 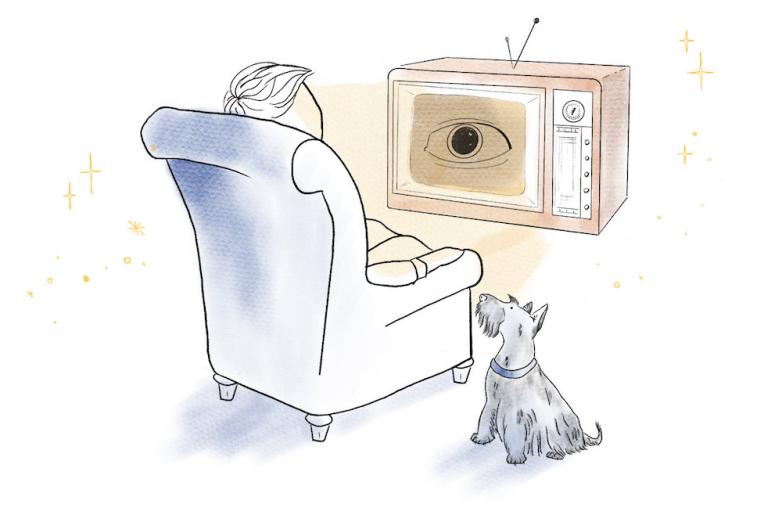 “It was a bright cold day in April, and the clocks were striking thirteen.”

“It wis a bricht, cauld dey in April, an the clocks wis chappin thirteen.”

“The girl screamed once, only the once.”

Sound clips of these translations have been posted online. VisitScotland’s designers have also reimagined what a scene from each book might look like, resulting in colorful illustrations that add a bit of whimsy to the literary initiative. All of it can be seen and heard here.