Tom Bloom's Illustrations for Between the Covers 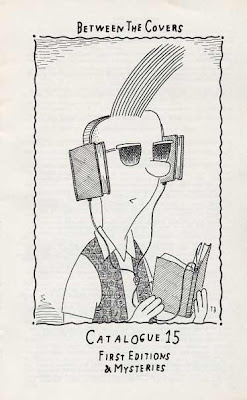 In was sometime in the late 1980's when Tom Congalton, the proprietor of Between the Covers Rare Books, and cartoonist, book collector Tom Bloom struck a deal. They agreed to swap books for art. Now, some 20 years later, Tom Bloom's illustrations have graced the covers of over 100 catalogs for BTC. His work has also appeared on numerous lists issued by BTC and is a seminal element of their website.

Bloom's work has also regularly appeared in The New Yorker, The Wall Street Journal, and The Village Voice. His cartoon illustrations have also appeared numerous times on the front page of The New York Times. 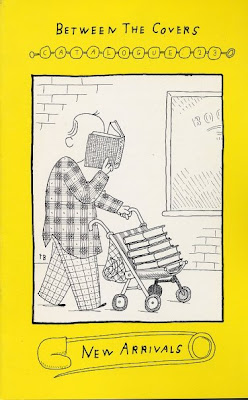 Bloom's work has become as much a part of the BTC brand as the Modern First Editions they specialize in. The relationship is reminiscent of the one Edward Gorey developed with the Gotham Book Mart. 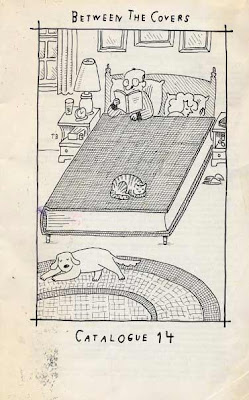 Dan Gregory has begun to document this relationship with a series of galleries featuring Bloom's work for BTC. In addition to the images for each catalog he provides a brief history of the catalog itself. He also notes that many of the catalogs did not have names until after Bloom's illustrations arrived. 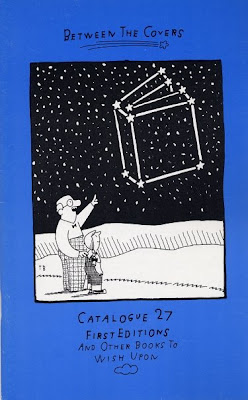 Here's to the next 20 years of this amazing collaboration!


Previously on Book Patrol:
The Return of the Bookseller Catalog