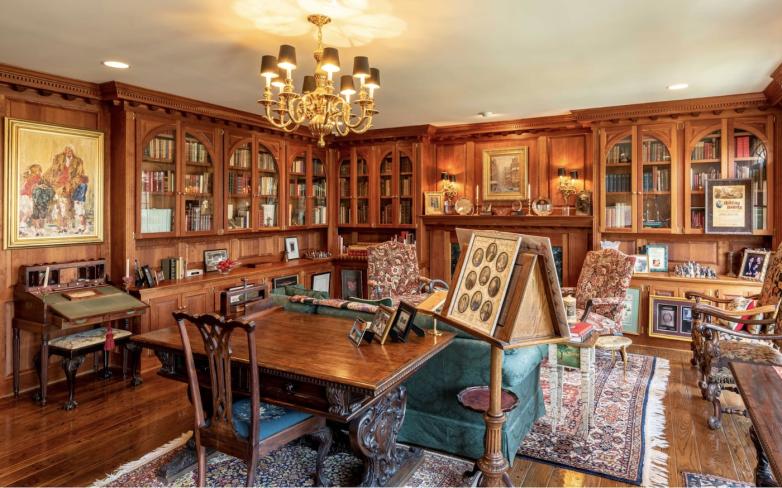 The library of Edward R. Leahy.

New York – Christie’s Valuable and Important Books and Manuscripts from the Library of Edward R. Leahy totaled $4,473,378 with 94% of the lots sold. Leading the sale was Mr. Leahy’s spectacular collection of modern British illuminated manuscripts and fine bindings, especially the works of Alberto and Francis Sangorski and George Sutcliffe. A selection of 15 lots [Lots 55-69] totalled more than $800,000, two-times the combined pre-sale low estimate. The top lot of this group, “Guinevere” by Alfred Lord Tennyson, a superb manuscript in a jeweled binding encrusted with pearls, diamonds, rubies and other gems, sold for $176,400, a world record for a modern illuminated manuscript. 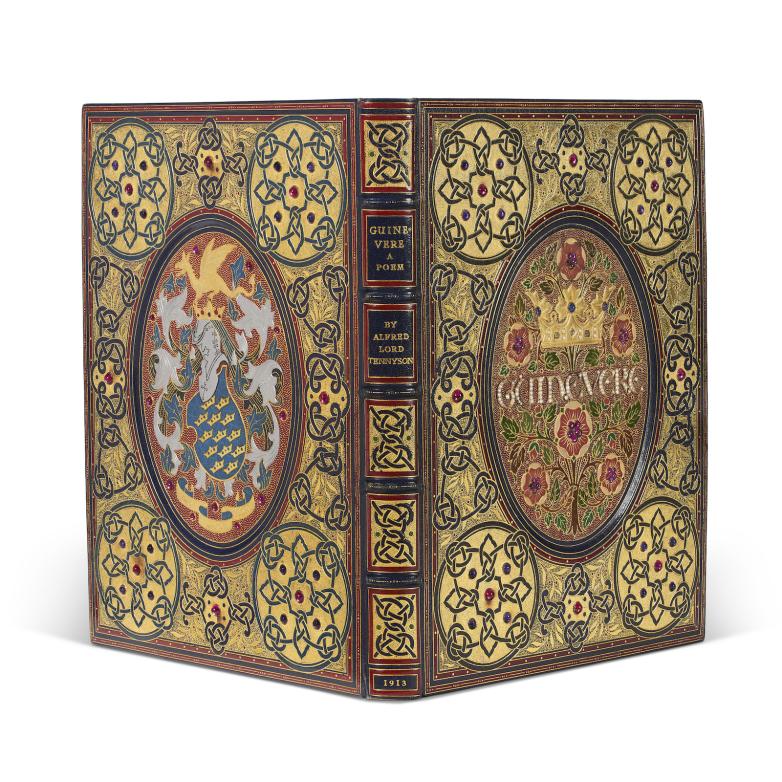 The top lot of the entire sale was William Shakespeare’s Second Folio, first issue, containing John Milton's first appearance in print—a fine copy in red morocco, which realized $ 277,200. Additional highlights include Mary Shelley’s Frankenstein, which achieved $226,800 selling 113% by low estimate; followed by Arthur Conan Doyle’s The Sign of Four, inscribed, which fetched $201,600, selling more than 10 times its low estimate of $20,000; Machiavelli's The Prince, which fetched $132,300, 189% of its low estimate; a rare first edition of Moll Flanders by Daniel Defoe achieved $126,000; and Life of Samuel Johnson, inscribed by James Boswell which fetched $119,700. It was also a great day for J.R.R. Tolkien. The “Rosetta Stone of Middle Earth,” a remarkable letter in which Tolkien explains the development of runes and languages used in The Hobbit, 1943, sold for $107,100, a world record for a letter by Tolkien.