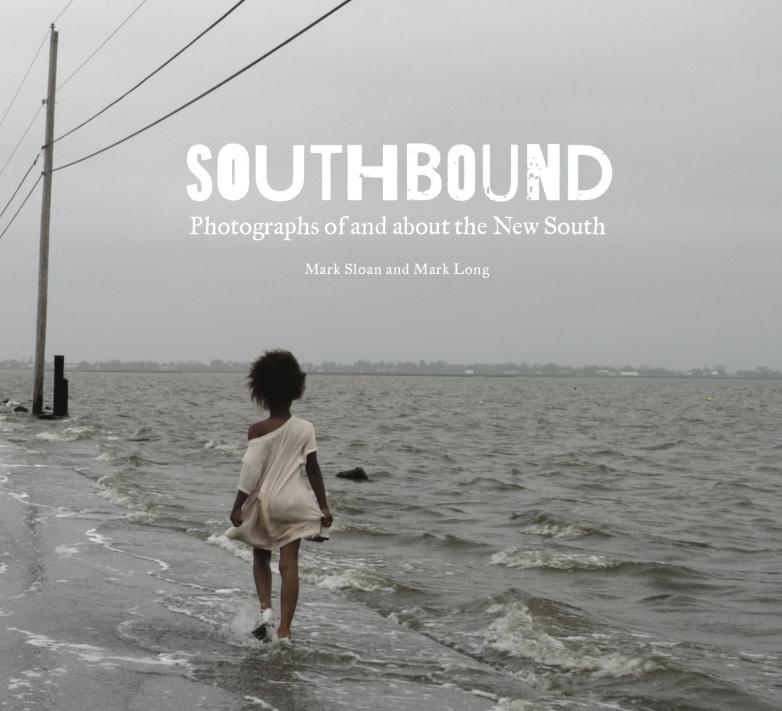 This year’s winner of the Alice Award has been announced: Southbound: Photographs of and about the New South. Southbound contains fifty-six photographers’ visions of the South over the first decades of the twenty-first century.  It was published to accompany an exhibition at the Halsey Institute of Contemporary Art, College of Charleston, South Carolina, which is currently traveling to several art museums around the country. (Check here for current venues.)

For several years now we’ve been covering the Alice Award, an annual $25,000 prize for superior illustrated books sponsored by Futhermore grants in publishing, a program of the J.M. Kaplan Fund. We also published a profile of the president of Furthermore, philanthropist Joan K. Davidson. The Alice Award is a worthy endeavor that deserves celebration each and every time.

Southbound was chosen from over over 120 submissions. The two books short-listed for this year’s prize were Artists and Their Books/Books and Their Artists from the Getty Research Institute and Caravans of Gold, Fragments in Time: Art, Culture, and Exchange across Medieval Saharan Africa from the Block Museum of Art at Northwestern University. Each will receive $5,000.

The award money goes to the supporting institution. Since 2013, Furthermore has distributed $210,000 to institutions to foster the publication of high-quality illustrated books.

The award ceremony will be held at the Strand Bookstore in New York City on October 28.