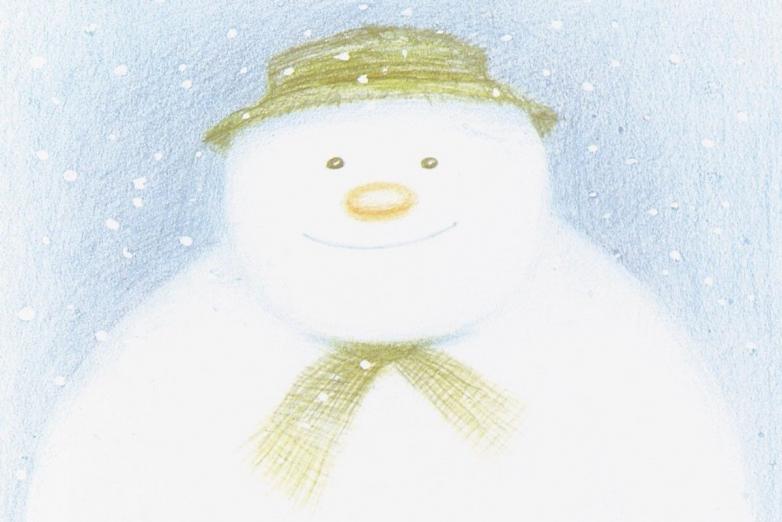 Detail illustration from the cover of Raymond Briggs' 1978 picture book, The Snowman.

The English author/illustrator responsible for two of the most iconic modern images of Christmas enjoys a celebration of his work in a new exhibition opening this month. Raymond Briggs: A Retrospective is, remarkably, the first retrospective for the eighty-seven-year-old artist, twice winner of the prestigious Kate Greenaway Medal. 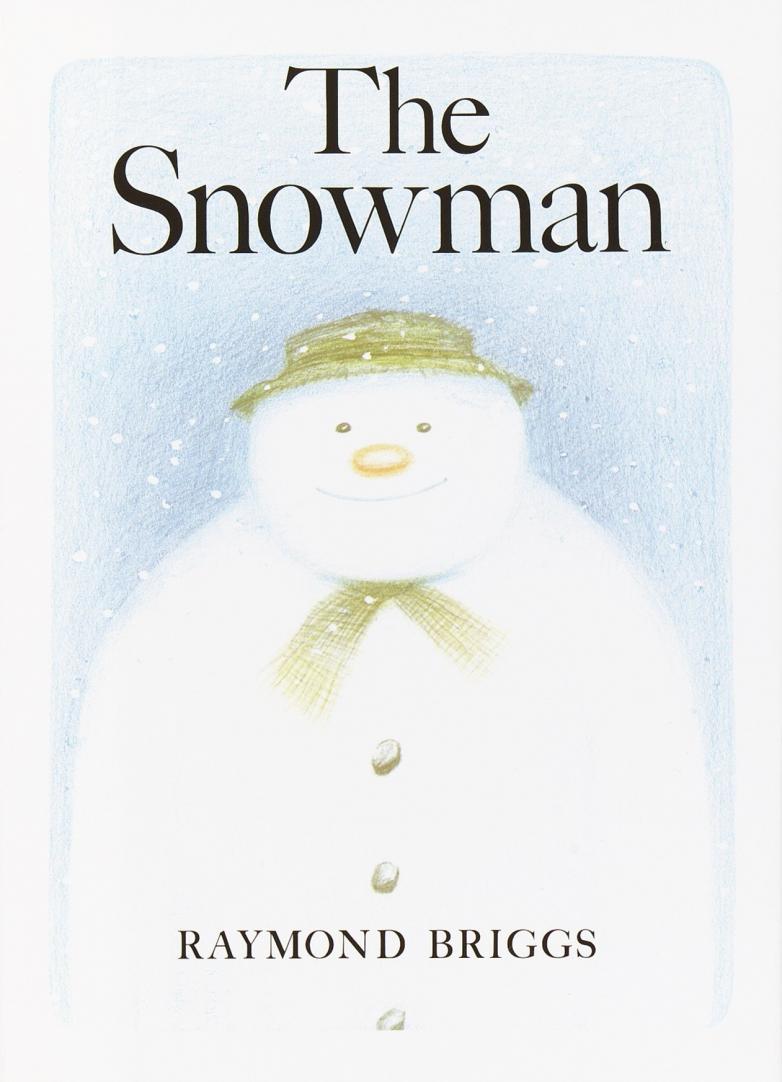 In a career stretching back more than fifty years, he has illustrated over sixty books, twenty of them with his own text. He has produced a wide range of hugely popular titles from his slightly grouchy Father Christmas (1973) and heartstring-tugging The Snowman (1978) to more serious works about nuclear war (When the Wind Blows, 1982) and a graphic novel biography of his parents (Ethel & Ernest, 1998) which took an honest look at death and dementia.

The exhibition was to have opened at the House of Illustration in London last year but due to the pandemic will open first at The Gallery, Winchester Discovery Centre in Hampshire, England. It will include unseen material from Briggs’ own archive and more than 100 pieces of original artwork which feature his trademark humor with a dash of melancholy.

“Raymond Briggs’ characters, including the first working-class Father Christmas, a punk bogeyman, a flying snowman, and his own parents, Ethel and Ernest, are familiar to us all,” said exhibition co-curator Nicolette Jones. “This exhibition traces their evolution, the development of Briggs’ style and craft, and the interconnectedness of all his books, with their recurrent themes, values and images. It also displays work that is not so widely known.”

Raymond Briggs: A Retrospective opens on May 17 and runs through August 18, 2021.