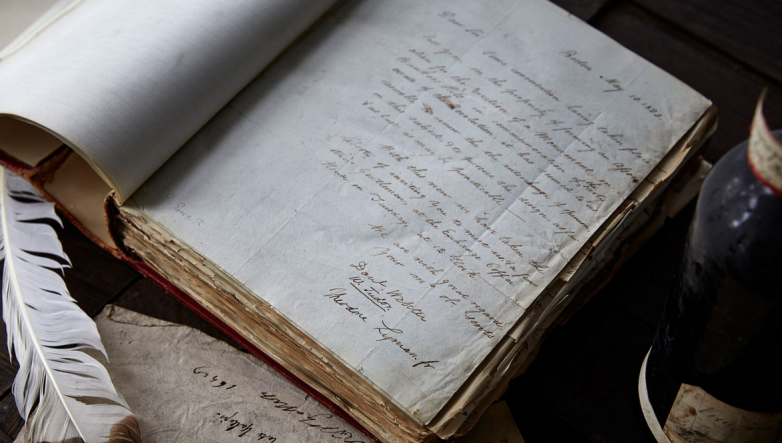 Courtesy of the Raab Collection

The original call, signed by Daniel Webster and others.

The Raab Collection of Ardmore, PA, is offering a treasure trove of historical documents relating to the founding of the United States.

Over 400 documents dating from the 1700s arrived in Raab’s possession en masse after being assembled by a private collector starting in the 1870s. Letters documenting the drive to raise funds for a monument to the first major battle of the Revolutionary War which took place in June 1775 at Bunker Hill. Correspondence from Thomas Jefferson, Daniel Webster, and even soldiers who fought at Bunker Hill figure among the papers.

“This effort was one of the first American pushes for civic engagement in the preservation of history,” said Nathan Raab. “Supporters were encouraged to donate objects, manuscript accounts, and money. It is remarkable that it has survived and been preserved.”

Valued at $200,000, this archive demonstrates an early push for preservation of historical landmarks and offers an unprecedented glimpse into the founding of America. See more here.