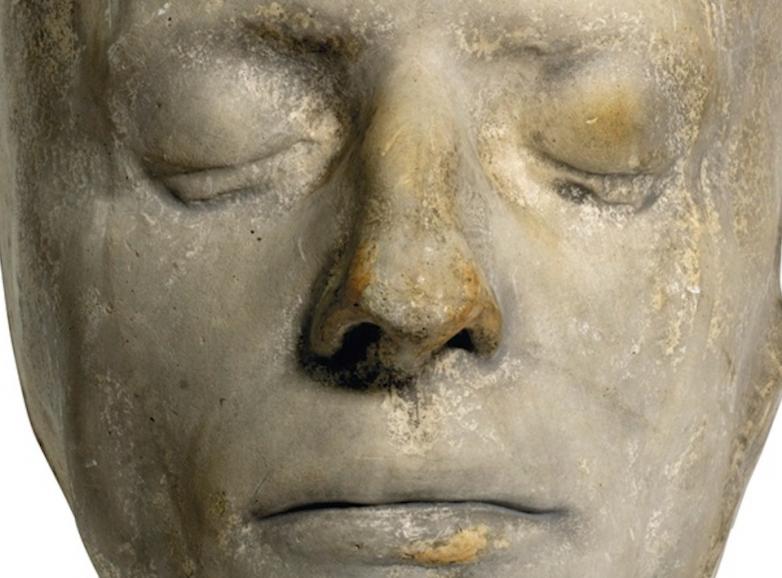 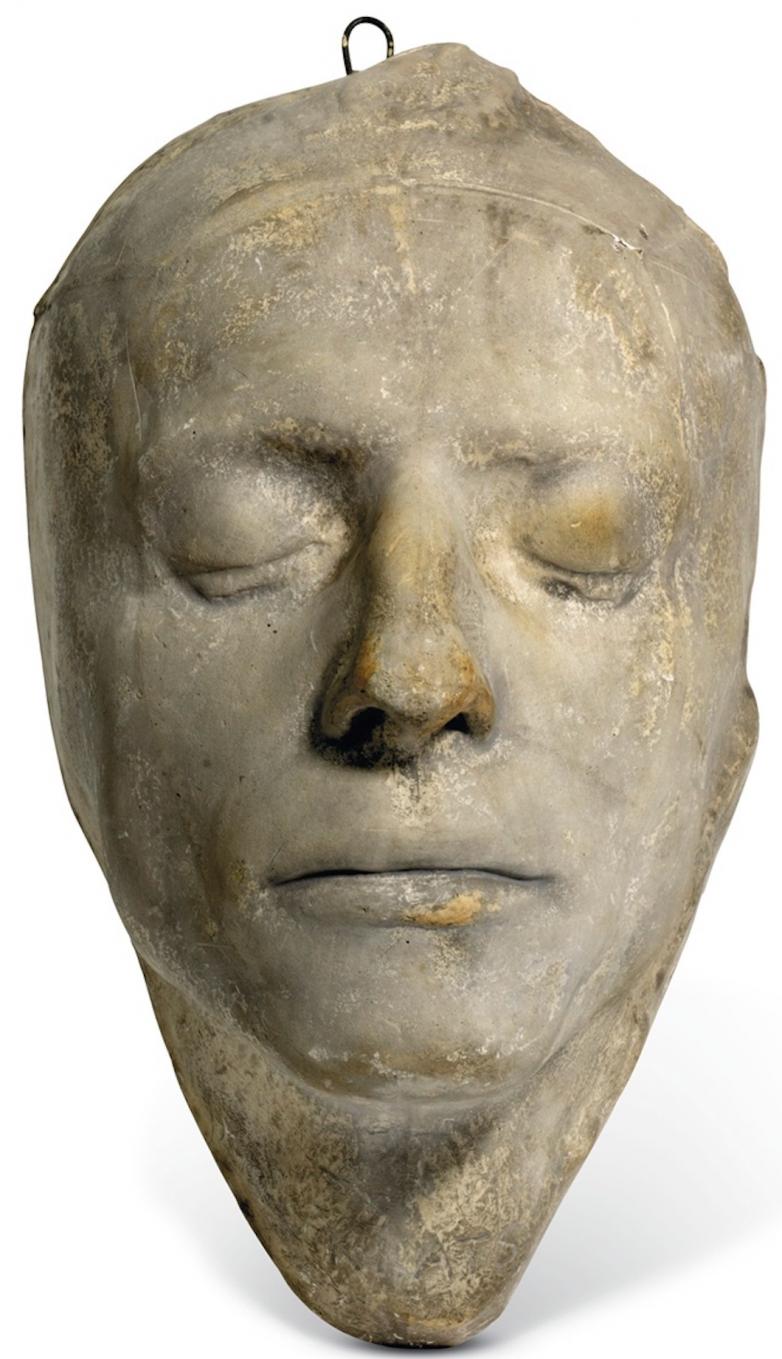 As an object, the death mask of John Keats manifests the poet’s romantic and tragic life. It feels almost too private a thing to be sold at auction, and yet, one will be offered in London on December 9 for an estimated £12,000-16,000 ($16,000-21,000). Fellow sensitive souls needn’t panic. There are eight other copies, five of which are held in public collections.

Having published more than fifty poems, and penned the oft-quoted line, "Beauty is truth, truth beauty,—that is all / Ye know on earth, and all ye need to know,” Keats died from tuberculosis at the age of 25. He had traveled to Italy, well aware that his time was limited. His friend, painter Joseph Severn, accompanied him, and bore witness to the poet’s tortured end. Shortly thereafter, a death mask was cast, with the cast-maker taking an impression of Keats’ foot, hand, and face.

“The hand and the foot disappeared, but two casts of the face remained," writes Christie’s specialist Mark Wiltshire. One mask was sent to Keats’ publisher, John Taylor, and one was kept by Severn, who then used it to create the posthumous portrait of Keats that also features in this sale. 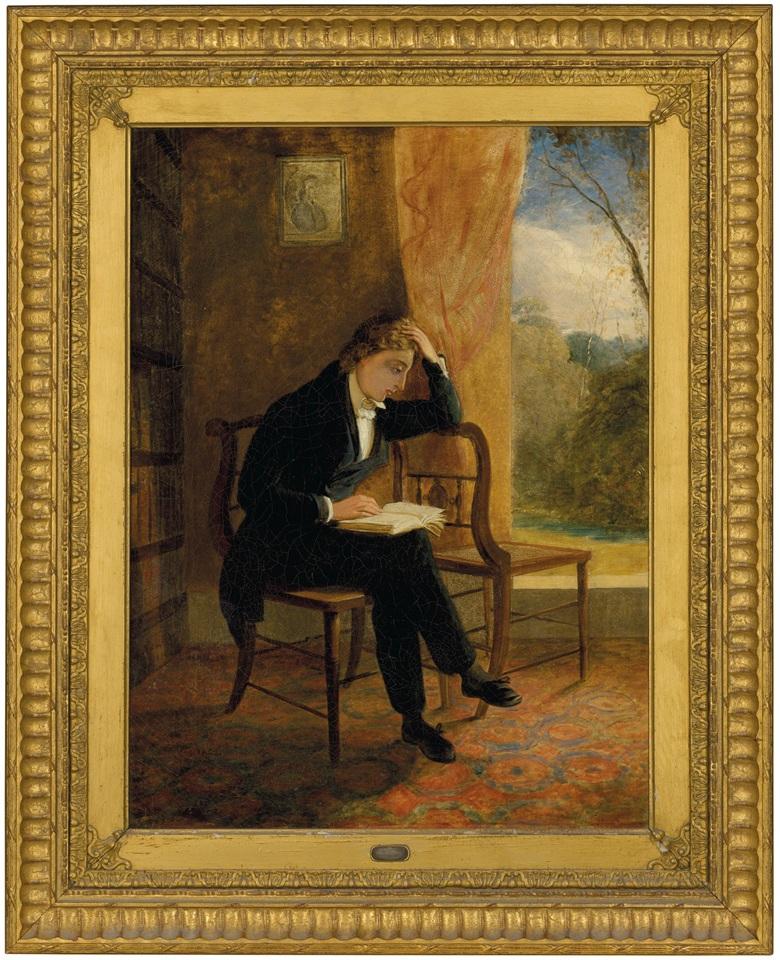 Particularly interesting to note is a lock of the poet’s hair concealed in its frame. “This is incredibly special,” writes Wiltshire. “Keats died at 25, and left relatively few of his possessions behind. Something so intimate as a lock of his hair is very rare indeed.”

As for the two original death masks, both were lost, but, explains Wiltshire, “somehow the mould was preserved, and at the end of the 19th century a man called Charles Smith created several versions from the original mould.” This mask is from that batch.

According to Biography.com, Keats’ death mask ranks alongside history’s other famous death masks—those of Dante, Mary Queen of Scots, and William Blake.