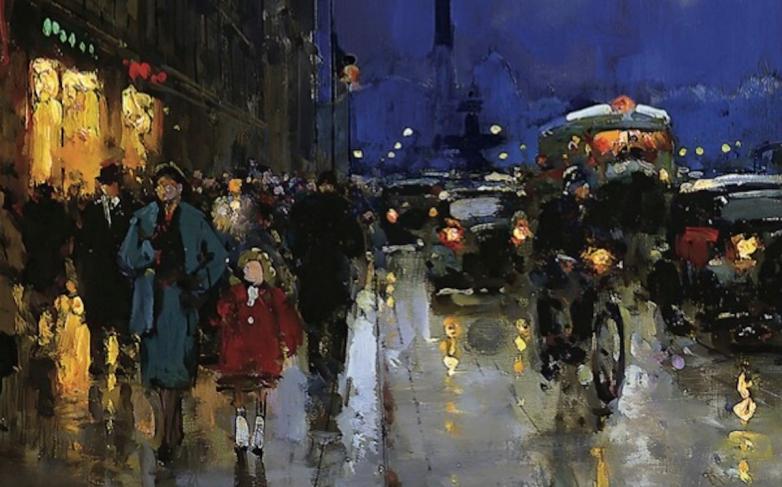 The latest issue of Strand magazine features a previously unpublished Raymond Chandler article discovered in a shoebox at the Bodleian Library at Oxford University. The humorous and progressive article, entitled "Advice to a Secretary," reveals Chandler's contempt for grammarians and his discomfort with the employer-employee relationship. 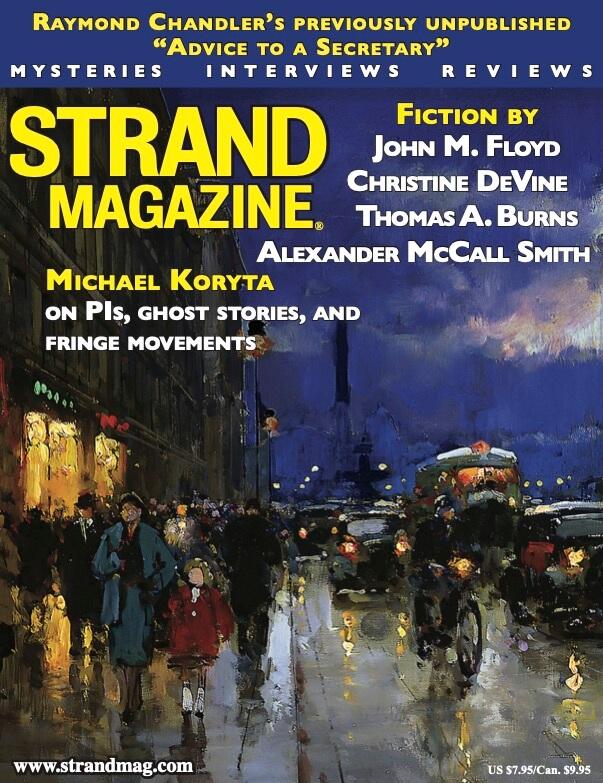 In the same issue, Dr. Sarah Trott, a Chandler scholar and professor of American Studies at York St. John University in York, England, provides an introduction with added context for the Chandler article and an in-depth analysis of its contents.

“From reading the works of the noir legends such as Chandler, Cain, Thompson, Goodis and Woolrich, it’s hard to imagine them as engaging humorous guys who you can have a drink and chat with at a convention," said Gulli in an interview with Fine Books. "In this article, Chandler shows his human side and from digging deeper into his life, I read that when he’d visit his publisher he’d end up after a short time finding his way to the shipping department and playing darts with the staff there.”

Chandler's sympathies with the lower rungs of society are clear in "Advice to a Secretary."

The article can be found in the current issue of Strand magazine, on newsstands now, or available to order online.