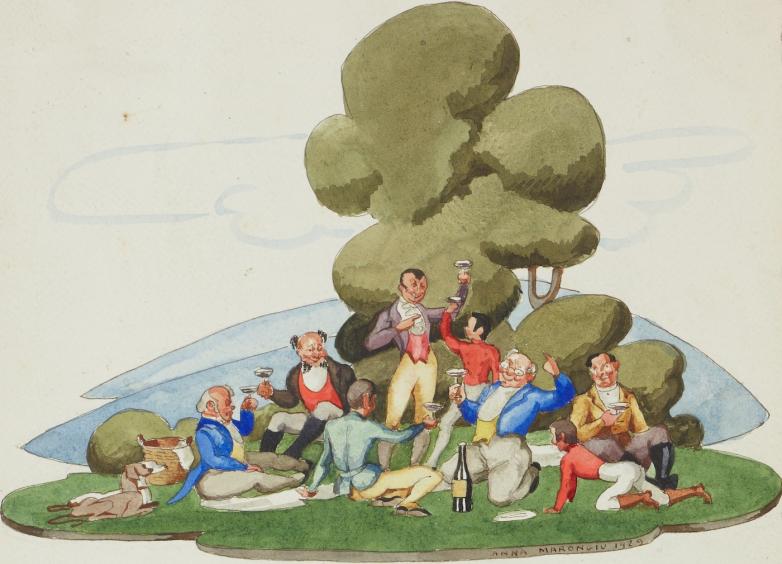 Rarely seen illustrations for Charles Dickens’ first novel are at the heart of a new exhibition celebrating the London writer and social commentator.

Dickens moved to his home at 48 Doughty Street, now the Charles Dickens Museum in 1837 while he was still writing The Pickwick Papers, the novel that set his literary career alight. The museum’s new display, Picturing Pickwick: The Art of the Pickwick Papers, showcases the work of illustrator Robert Seymour who came up with the concept of an illustrated story that followed the members of a country sporting club. Sadly, Seymour took his own life and did not live to see the complete book published, but the illustration that he was working on at his death, The Dying Clown, will be on show, as will those by Robert William Buss and Hablot Knight Browne (‘Phiz’), the artists who replaced him. 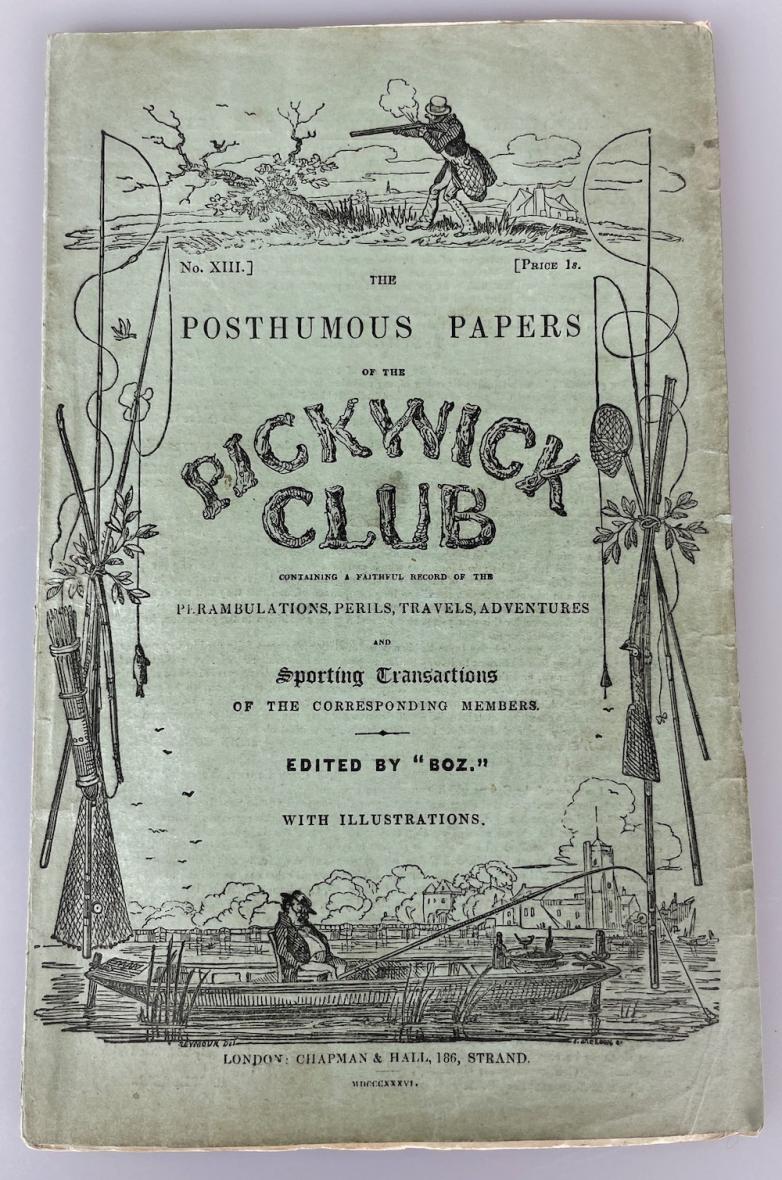 Also in the exhibition is a colorful collection of unpublished illustrations by Italian artist Anna Marongiu for The Pickwick Papers never previously displayed in the UK. Made in 1928 and 1929, the 29 watercolors and 233 line drawings feature Samuel Pickwick, Sam Weller, Tracy Tupman, and Alfred Jingle. After Marongiu died young in 1941, her family donated the series to the museum.

The Pickwick Papers was also responsible for the new phenomenon of the literary appreciation society. As the novel’s monthly installments were published, fan clubs were formed to celebrate the story, attended by men who took the names of the characters and discussed the events of the day, such as universal suffrage. The exhibition features the earliest record of a Pickwick Club, the Pickwick Club Minute Book, a hardback, handwritten notebook that records the meetings of a group that gathered regularly in an East London pub between January 1837 and 1843.

“The Pickwick Papers was so pivotal that it is hard to contain in a single exhibition,” said Cindy Sughrue, director of the Charles Dickens Museum. “The book brought Dickens fame, took his work across the world, and inspired instant, gleeful fandom, much to his delight.”

The exhibition runs through September 11, 2022.