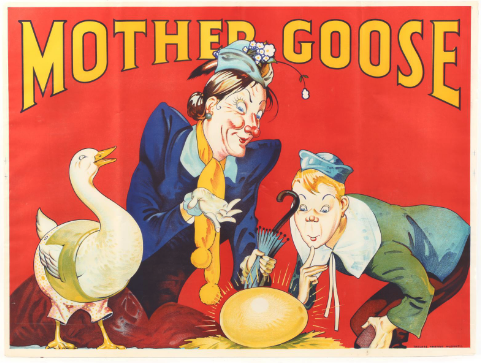 PBA Galleries holds a 522-lot sale of Americana, Travel, Cartography, the Mexican War - with Material from the Warren Heckrotte Collection on Thursday, August 22. Expected to lead the way is a copy of Michael Collins' Liftoff: The Story of America's Adventure in Space (1988), signed not only by Collins himself but also by his Apollo XI colleagues Buzz Aldrin and Neil Armstrong. It is estimated at $10,000–15,000. George Wilkins Kendall's The War Between the United States and Mexico Illustrated, with lithographs of artwork by Carl Nebel (1851) could sell for $8,000–12,000. A third edition of the six-volume account of the 1838–42 Wilkes Expedition (1845) is estimated at $5,000–8,000. The sixth issue of the first California newspaper, The Californian, rates the same estimate.

On Friday, August 23, Leland Little Auctions sells Advertising & Americana, The Collection of Mary Wells of Greensboro, NC. The 295 lots include a huge variety of advertising material, mostly for tobacco and soda products, but with a few display posters and other items included, such as the 1930s poster for a Mother Goose pantomime illustrated above.