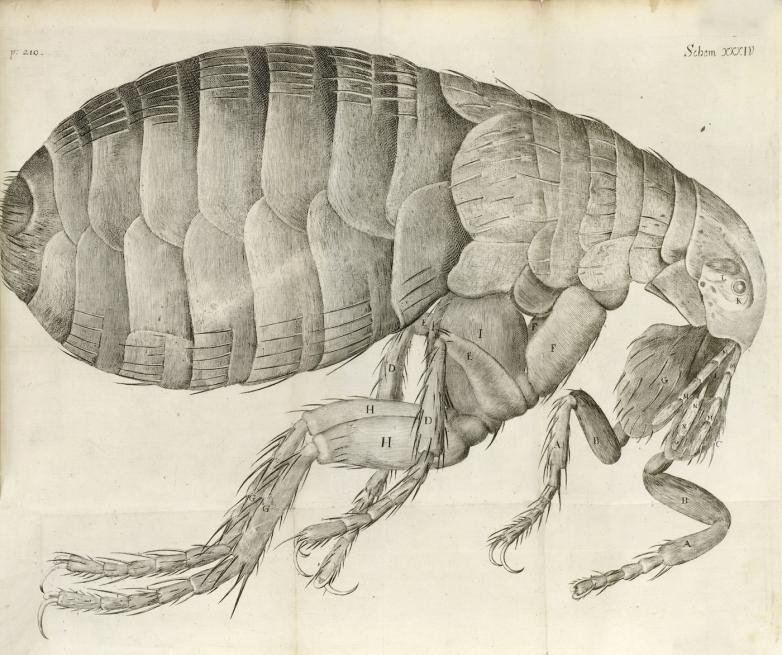 Fine Books and Manuscripts, featuring the Library of Roman Vishniac at Bonhams New York on Tuesday, April 12. The 174 lots include Albert Einstein's 1905 doctoral certificate from the Universität Zürich, which is estimated at $300,000–500,000. A copy of the German edition of the Nuremberg Chronicle in a contemporary Nuremberg pigskin binding could sell for $60,000–90,000, and a carte-de-visite photograph of Dostoevsky inscribed to Alexander Herzen is estimated at $30,000–50,000. Other lots of interest include a second issue copy of Hooke's Micrographia (1667), estimated at $15,000–25,000, and a presentation album of fifty photographs marking the opening of the Peking-Hankow Railroad, which is estimated at $20,000–30,000.

Sotheby's online sale History in Manuscript: Letters and Documents from a Distinguished Collection ends on Wednesday, April 13. The 158 lots include a manuscript letterbook containing retained copies of letters sent by Sir Thomas Hoby to members of the English court while he was ambassador to France in 1566 (£30,000–50,000). At the same estimate range is a series of some 140 letters from Field Marshal Montgomery to his friend Sir Edward Crowe, written from 1942 to 1959. A 1592 letter signed by Elizabeth I to Thomas Wilkes, her envoy to Henri of Navarre, could sell for £20,000–30,000.