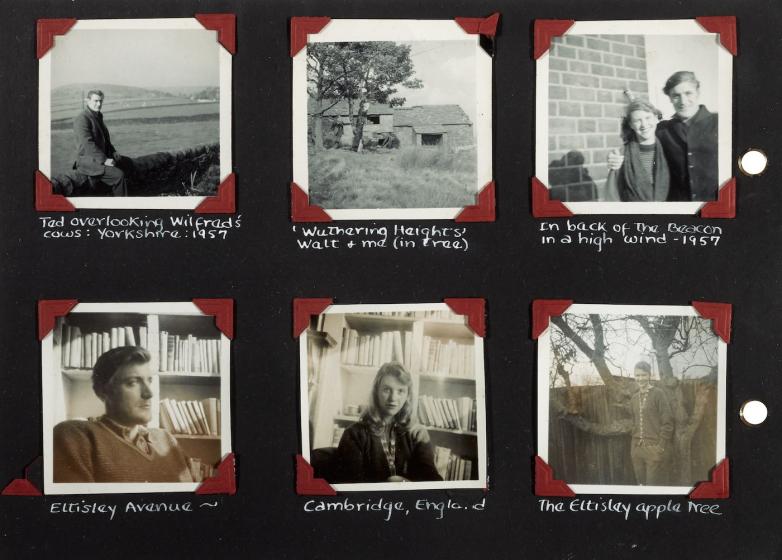 The Sotheby's London Books and Manuscripts: 19th and 20th Century sale ends on Tuesday, July 20. The 150 lots include a copy of the first book edition of Charles Dickens' Nicholas Nickleby (1839), presented by Dickens to Lady Holland. This is estimated at £50,000–70,000. One of just two known copies of the 1859 Rules, Regulations, & Laws of the Sheffield Foot-Ball Club, the first printed rules of football (soccer) rates the same estimate. A collection of sixty-two letters and postcards from Hermann Hesse to Stefan Zweig could sell for £40,000–60,000.