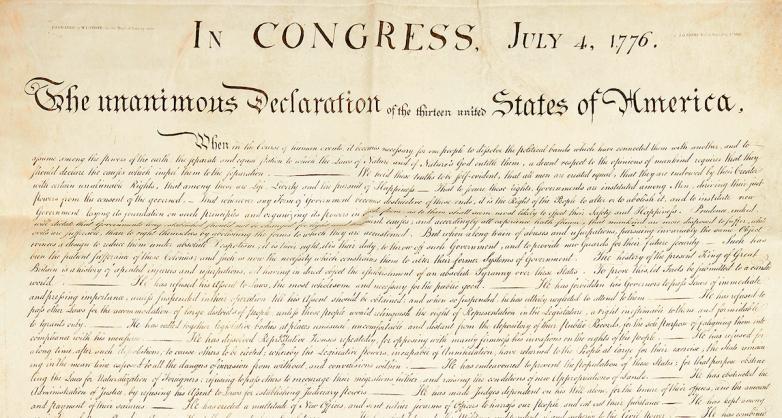 Another jam-packed weeks in the salerooms:

On Monday, June 28, 179 lots of Books and Decorative Graphics at Dorotheum. The 1693 atlas Le Neptune Francois is expected to lead the way, with a starting bid of €50,000.

Cowan's 341-lot sale of American Historical Ephemera and Photography also ends on Monday. A Civil War photograph showing liberated enslaved people at a South Carolina plantation was bid up to $11,500 at time of writing.

On Tuesday at ALDE, Lettres et Manuscrits & Bibliothèque Victor Segalen, in 218 lots. A collection of documents and transcripts by Mexican historian José Fernando Ramírez is expected to sell for €20,000–30,000. The same estimate has been assigned to a collection of documents produced by Adrien Raffenau-Delile as a member of the Napoleonic expedition to Egypt at the turn of the nineteenth century.

The Bonhams New York sale of Highlights from the Medical Library of the late James Tait Goodrich, Part III ends on Tuesday. The 280 lots include a 90-item collection of works by and about Oliver Wendell Holmes, Sr. ($4,000–6,000), and eleven volumes from the library of Kenelm Digby, some with Digby's distinctive cipher on the spine (bid up to $13,000 at time of writing).

The second part of Ader's Lettres et Manuscrits Autographes sale (lot 289–494) will be hold on Wednesday, June 30. A Jacques Lacan manuscript is expected to lead this section, estimated at €8,000–10,000. 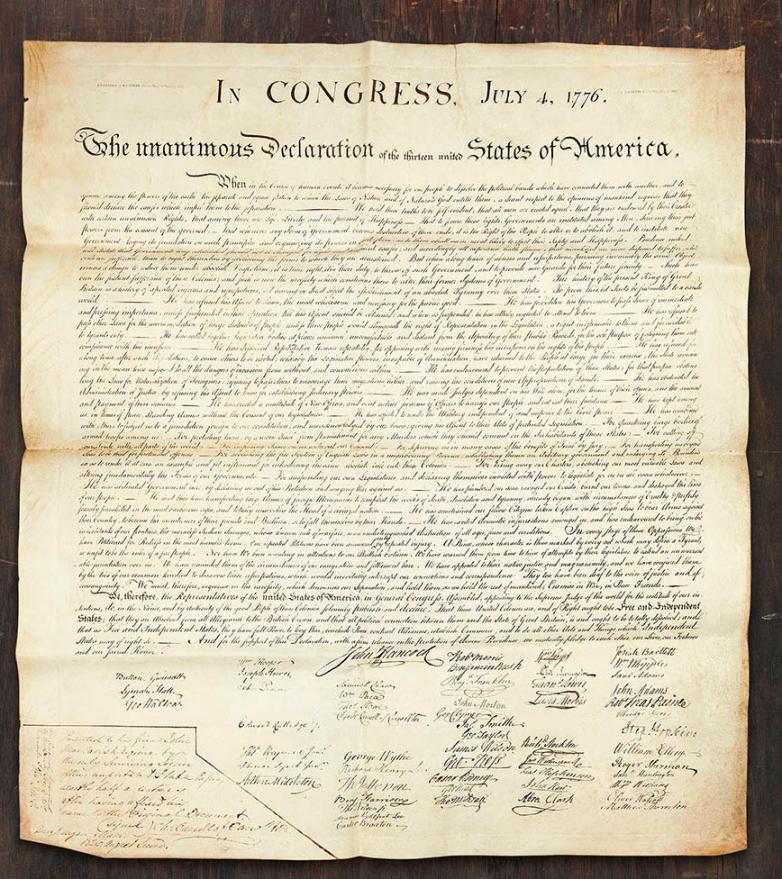 At Bonhams Los Angeles on Wednesday, The Curtis Studio, in 165 lots. Much of interest here to those interested in Curtis' North American Indian project.

At Freeman's on Thursday, Charles Carroll's copy of the Stone facsimile Declaration of Independence, estimated at $500,000–800,000. One of two copies on parchment presented to Charles Carroll as a surviving signer, this copy was given by Carroll to his grandson-in-law John McTavish, and was recently identified in Scotland.