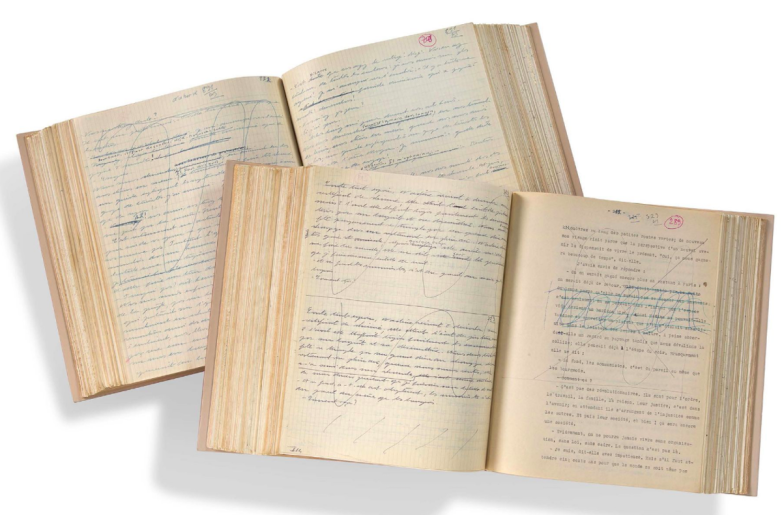 A very quiet couple of weeks to close out December and 2021 in the auction rooms. Just a trio of sales to keep an eye on through the end of the month:

Eaton Hudson is selling the first part of the Holy Family College Rare Book Collection in an online sale which ends on Tuesday, December 21. Holy Family College, a private Catholic liberal arts college in Manitowoc, Wisconsin, closed in August due to increased expenses and decreased enrollments. The 302 lots in the online auction are a real mix of material, but the lots make for a very interesting browse.

Also ending on Tuesday, 195 lots of Fine Books and Ephemera at New England Book Auctions. Some lots of interest here include a large lot of mostly 19th-century chapbooks, a 1791 edition of Blackstone's Commentaries, and a 1701 Dutch book of magic.