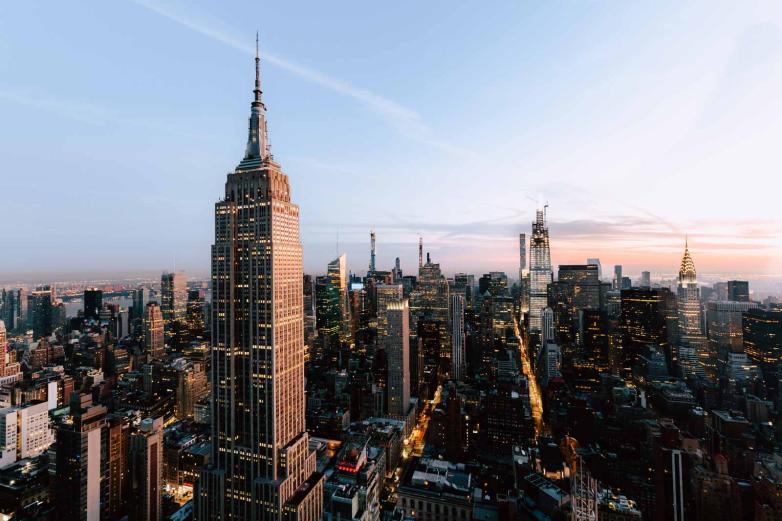 New York’s Rare Book Week is revving back up after last year’s Covid break. This two-part series will preview book fairs (part I) and auctions and exhibitions (part II) taking place in NYC between April 19-26.

First off, the main event: The New York International Antiquarian Book Fair (NYIABF) makes its much-anticipated return to the Park Avenue Armory from April 21-24. Keep an eye out for these highlights: 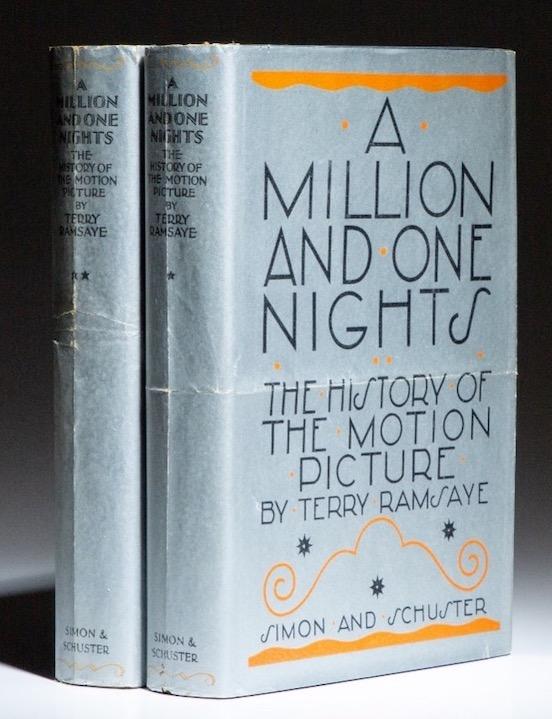 From The First Edition Rare Books, a classic of film history: A first edition of A Million and One Nights: A History of the Motion Picture by Terry Ramsaye, two volumes with scarce dust jackets. New York: Simon and Schuster, 1926. Octavo, [2 volumes], lxx, [2], 400pp; 401-868pp. Blue cloth, title stamped in gilt on spines with decorative gilt image on front covers. Date on title and copyright pages is the same with no additional printings mentioned. Top edges gilt, untrimmed fore edges. Both volumes have frontispiece portraits with tissue covers and all illustrative plates are present. Bindings are solid, and the text of both volumes is clean. Price: $1,500 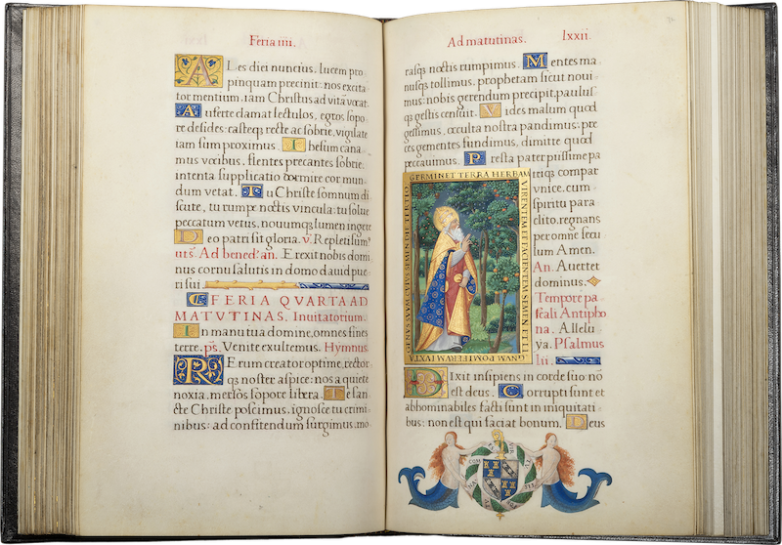 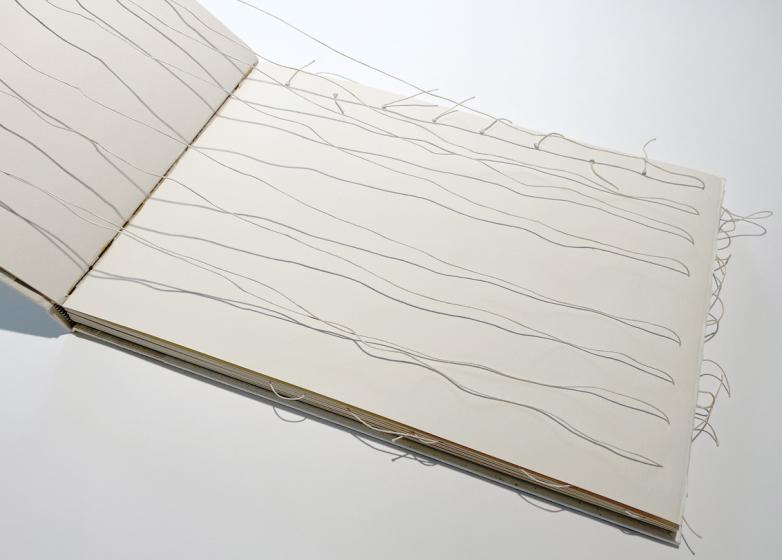 From RiverRun Books & Manuscripts, an unusual artist’s book: Keith A. Smith’s Book 91 ["String Book"]. Barrytown, New York: Space Heater Multiples, 1982.  Embossed title on first leaf. 24 unnumbered leaves, thick Fabriano Rosaspina Avorio paper, with linen cords strung through holes in paper. Bound by the artist in cloth boards, and with the original plastic printed bag. In fine, well-preserved condition. One of only 50 copies, signed in pencil and dated "Autumn 1982" at end. “Since I was making many one-of-a-kind images with no text or pictures, [Phil Zimmermann] and I decided upon a sequence created by thread piercing the pages of an otherwise blank book. Turning the pages creates a sound, and several threads piercing pages varies the tension of turning pages. Viewed with a single light source there are cast shadows that vary in focus. I consider Book 91, Sting Book a photographic book" – the artist. Price: $30,000 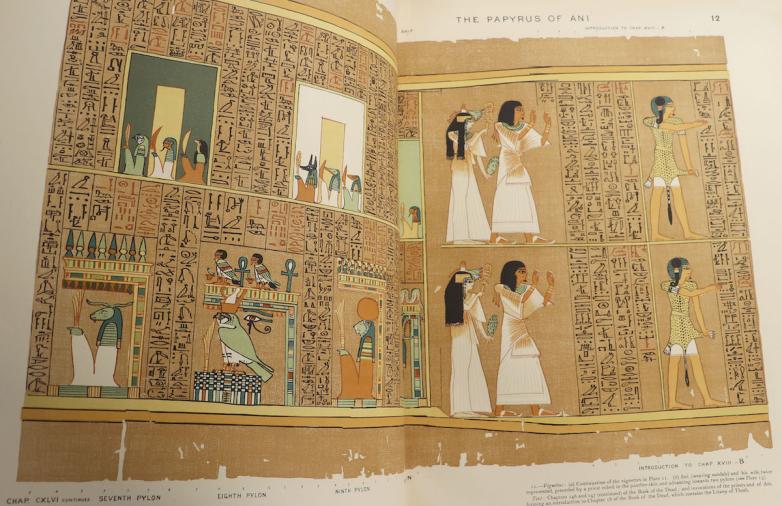 Additionally, we should note that ABAA Connect makes its return to the fair as well. This program allows local institutions, including the New York Public Library and Columbia University, to request items at the fair from exhibitors, and have those items purchased for the institutions by various donors. Curators will browse a list of items exhibitors will be bringing to the fair, and choose items they are interested in acquiring. Curators and donors will attend the fair and discover these items together in person, and donors can purchase them for the institutions requesting them.

Next: Getman’s Virtual Satellite Show. Whether you’re traveling to NYC or not, this fair will be open for browsing April 19-22. Preview tickets for April 19 are $10, to benefit CABS scholarships; free general admission April 20-22.

Don’t forget: the Manhattan Antique Book, Ephemera & Fine Press Fair, aka the Shadow Fair, will be located at the Church of St. Vincent Ferrer, just across from the Armory. Open Saturday, April 23, 10am-5pm. Admission: Adults: $17, Young collectors 12-21: $8, under 12: free with adult.