A Postcard From a Prominent Author To … You 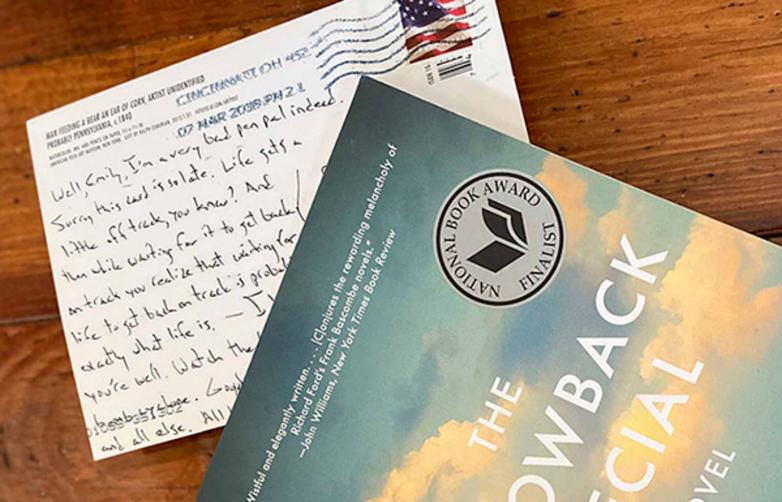 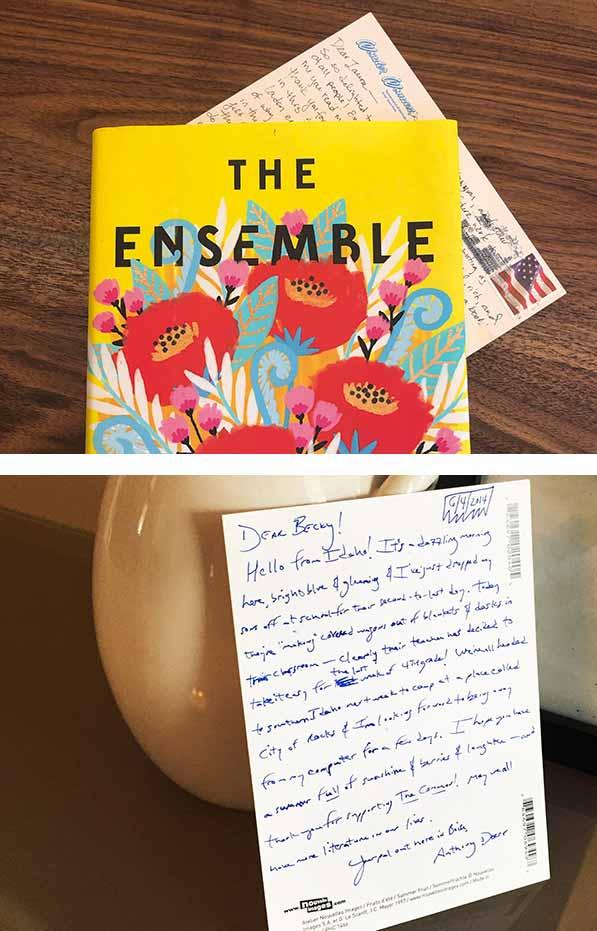 Collectors of modern & hypermodern first editions might be interested in a current online auction of author postcards hosted by the literary magazine, The Common. From now ’til December 1, bidders will vie for personalized, handwritten postcards from famous authors such as Anne Tyler, Edwidge Danticat, George Saunders, and many more.

So far the Fran Lebowitz postcard is leading the pack with a current bid of $350, with David Sedaris not too far behind at $300, and most others at/under $100. Take a look, perhaps your favorite is among them. The postcards will be sent by the holidays, so it might make for a unique gift for a fellow bibliophile as well.

As an added bonus this year—The Common’s tenth anniversary—some bidders will receive rewards from Penguin Classics. All proceeds from the auction will go to the nonprofit foundation that publishes the Amherst, Massachusetts-based journal.