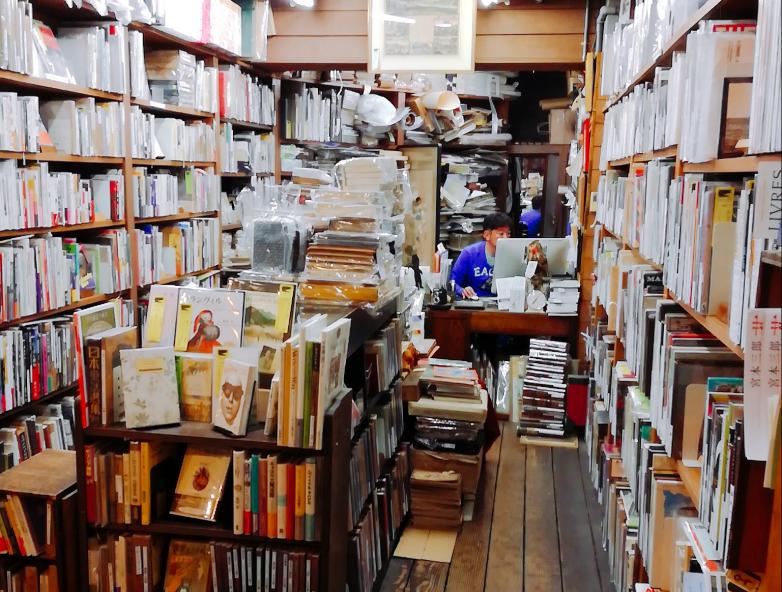 Literary tourism is big business. While new book festivals continue to spring up, recent research from the VisitEngland tourist board indicated that more than half of British holidaymakers would visit a literary attraction on vacation. Another increasingly popular way of combining books with holidays is to visit one of the dozens of small villages and towns around the world devoted to bookselling.

Hay-on-Wye in Wales is the best known of these, but I feature all the others in my book, Book Towns (Frances Lincoln, 2018). The most common response from readers to the book has been that they are now considering including a visit to one of these towns on a future holiday (or indeed making a tour of several). Although not officially a member of the International Association of Book Towns, I included the district of Jimbocho in Tokyo in a separate section of the book devoted to ‘literary paradises’ because it is home to around 200 bookshops, publishers, and related clubs and societies, many with an emphasis on rare and secondhand titles.

The area has been developing its current specialism over the last 100 years—if you visit then look out for the two characters 書店 which mean 'Shoten' or bookstore—and plenty offer such a large stock that it spills out onto tables on the pavement outside their stores. 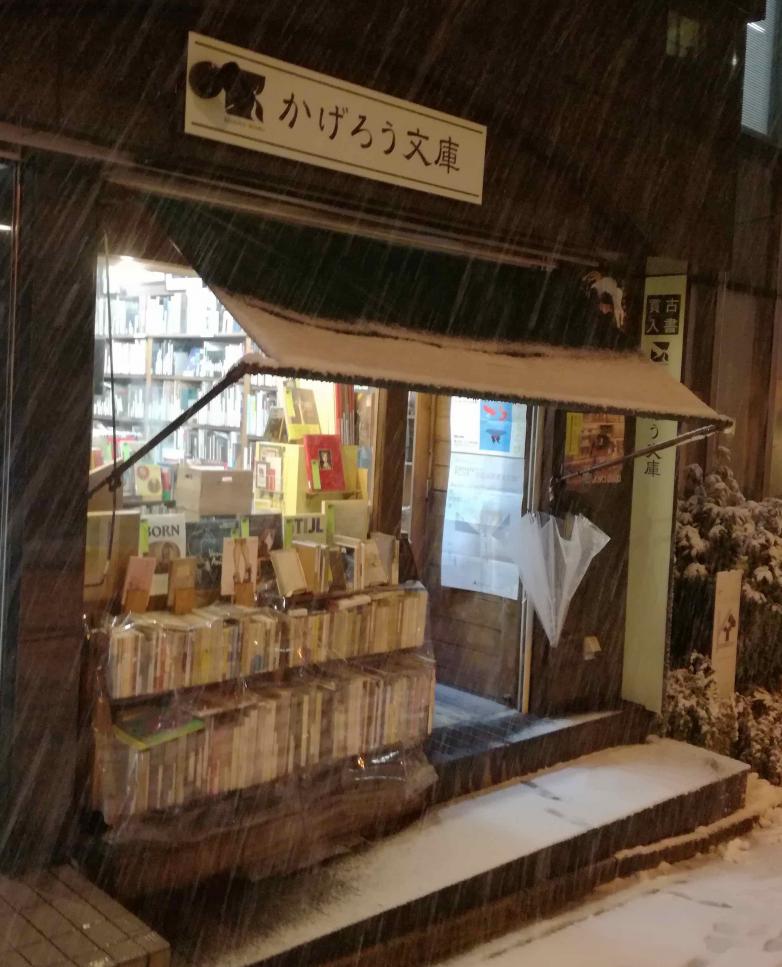 The exterior of Kagerou Bunko on a chilly evening.

With such numbers of sellers, unsurprisingly pretty much every subject is covered, mostly in Japanese but also in English and to some extent other European languages. Among them is Kagerou Bunko run by Ryu Sato. "I opened it in 2002 as a bookstore specialising in illustrated western and Japanese books, around half and half,” he explains. “For the last four years we have been actively participating in foreign book fairs and have produced many catalogues in English. The rare books we stock are generally Japanese which helps us to stand out from the crowd at overseas events, but we also have a smattering of Chinese, Korean, and western rare books as well."

According to bilingual Rose Counsell, who also works at Kagerou Bunko: “Jimbocho is a unique area of Tokyo where discoveries are around every corner! Because of the sheer number of booksellers, specialities are fairly clearly delineated. This means that even if a bookshop doesn’t have what you’re looking for, chances are they can still tell you where to get it.”

Kagerou Bunko is at 3-26-3 Ogawamachi, Kanda, Chiyoda-ku, Tokyo, and will also be exhibiting at Firsts: London's Rare Book Fair at Battersea Park in London in June.