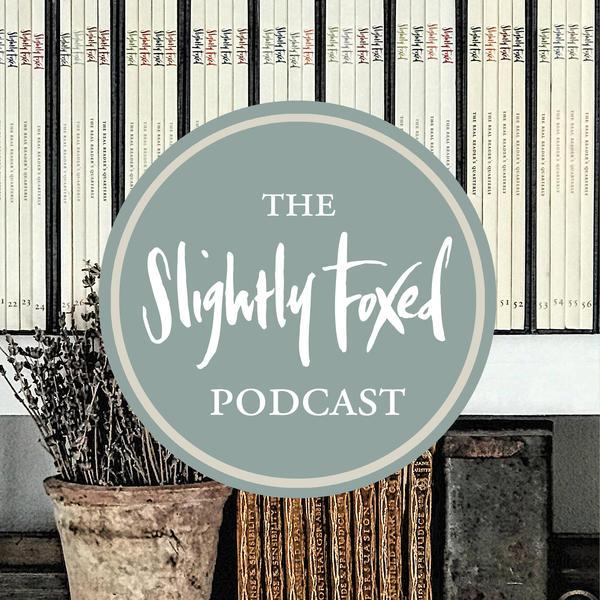 As sales of audiobooks rise, so there are also increasing numbers of literary podcasts to cater for readers interested in listening to book discussions. In the UK, there is a particular dearth of radio programs about books, especially those not recently published, so both Backlisted and the Slightly Foxed podcast are very welcome. 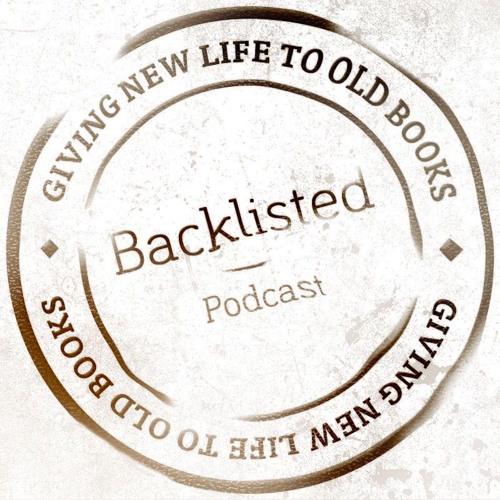 Backlisted launched in November 2015 and is still going strong. Sponsored by the successful UK crowdfunding publisher Unbound, it is presented by author Andy Miller (a particular fan of Anita Brookner) and Unbound’s co-founder John Mitchinson, previously deputy publisher at Orion and marketing director at Waterstones. Each roughly fortnightly hour-long episode also features one or two special guests from the world of publishing, usually writers, who choose a book to discuss which they feel has been unfairly neglected but still stands the test of time. The selection is quite eclectic, ranging from Lolly Willowes by Sylvia Townsend Warner and The Vet’s Daughter by Barbara Comyns to Lost Horizon by James Hilton and The Animal Family by Randall Jarrell.

Usually recorded in Unbound’s offices, the team often go on the road and there have been episodes from various literary festivals, the Sylvia Beach Memorial Library in Shakespeare & Co in Paris, and a particularly atmospheric one from the London Review Bookshop about Anthony Powell’s A Dance to the Music of Time sequence where the guests included Powell’s biographer Hilary Spurling. As well as the book in question, the panelists also discuss what they have been reading recently and the discussion also moves around other titles too. The discussions continue on Twitter at @BacklistedPod.

Nearing its first birthday, the Slightly Foxed podcast has grown out of the popular quarterly UK literary magazine of the same name which also publishes pocket hardback reissues of classic memoirs as well as “introducing, or reintroducing, its readers to all those wonderful books that languish on publishers’ backlists but have too often disappeared from bookshops.”

Its podcast has a very similar approach with founders Gail Pirkis and Hazel Wood – previously colleagues at publishers John Murray – talking to guests about “forgotten books that have helped, haunted, informed or entertained them” from their offices at Hoxton Square in London. Like Backlisted, the tone is friendly and informal although SF is a little more genteel. Books discussed include Anne Fadiman’s Ex Libris, Helene Hanff’s 84, Charing Cross Road, and Adrian Bell’s Corduroy, the latter two both published in attractive SF editions. Both podcasts also give details about where to buy the books they mention.