Opening: The New Woman Behind the Camera 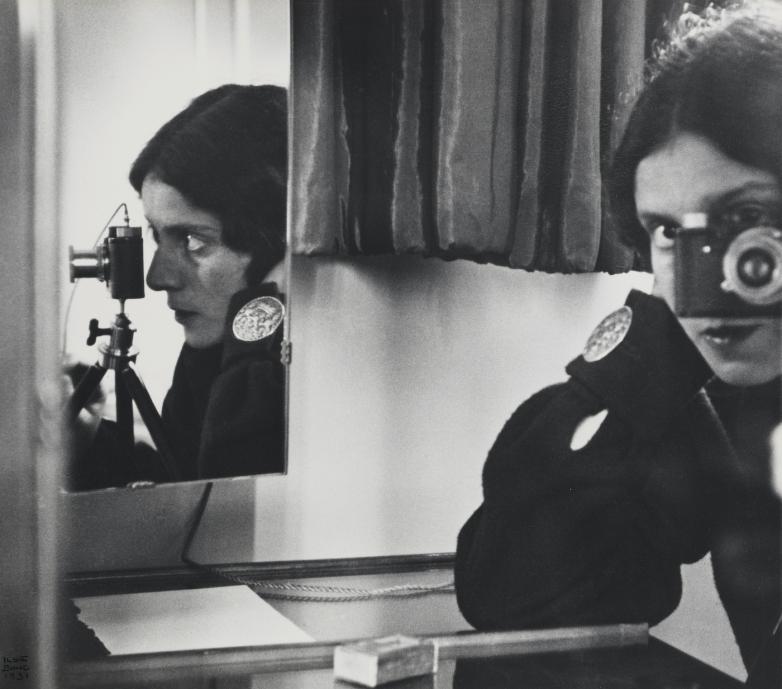 Tomorrow, the Metropolitan Museum of Art in New York City will debut The New Woman Behind the Camera, a groundbreaking exhibit featuring 185 photographs, photobooks, and illustrated magazines, all exploring the iconic ‘New Woman.’

From the 1920s to the 1950s, women like Dora Maar, Lotte Jacobi, Germaine Krull, Tsuneko Sasamoto, and Lee Miller challenged convention by picking up a camera and initiating careers as photographers, whether commercial, documentary, or experimental. This exhibition, on view at the Met through October 3, celebrates their pioneering work by showcasing 120 photographers from more than twenty countries.

“The international scope of this project is unprecedented. Though the New Woman is often regarded as a Western phenomenon, this exhibition proves otherwise by bringing together rarely seen photographs from around the world and presenting a nuanced, global history of photography. The women featured are responsible for shifting the direction of modern photography, and it is exhilarating to witness the accomplishments of these extraordinary practitioners,” commented Max Hollein, Marina Kellen French Director of the Met, in a press statement.

After the exhibit closes in New York, it will travel to the National Gallery of Art in Washington, D.C., where it will go on view from October 31, 2021 through January 30, 2022.