The National Portrait Gallery Celebrates a Century of Women Writers 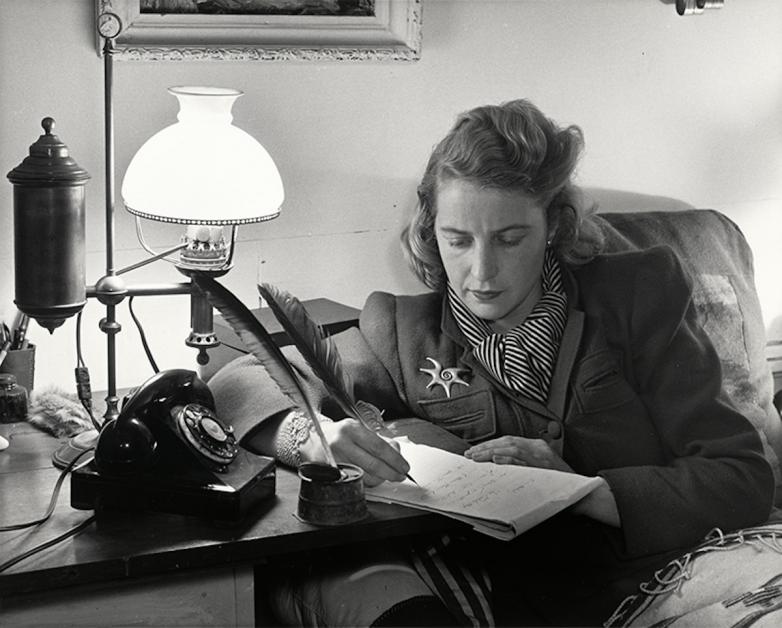 Margaret Wise Brown, best known for her children’s book, Goodnight Moon (1947), photographed by Philippe Halsman a year before that book was published. “This portrait reveals Brown’s preference for handwriting her manuscripts using a quill pen.”

Last month the National Portrait Gallery (NPG) in Washington, D.C., reopened with Her Story: A Century of Women Writers, an exhibition featuring portraits of twenty-four prominent authors, including Toni Morrison, Joyce Carol Oates, and Sandra Cisneros. Her Story is part of a larger initiative to highlight the historical and cultural contributions of women.

“The work of these women has changed the way that we understand American literature,” said curator Gwendolyn DuBois Shaw, the NPG’s senior historian and director of history, research and scholarly programs. “They have worked in many different modes, from poetry to prose, fiction and criticism. Their works have been written for stage and screen and adapted for those formats. Many of these writers are familiar names, while others will be new to many of our visitors. We hope that this exhibition will encourage people to dive deeper into the production of these writers, to revisit favorite books and read new ones.” 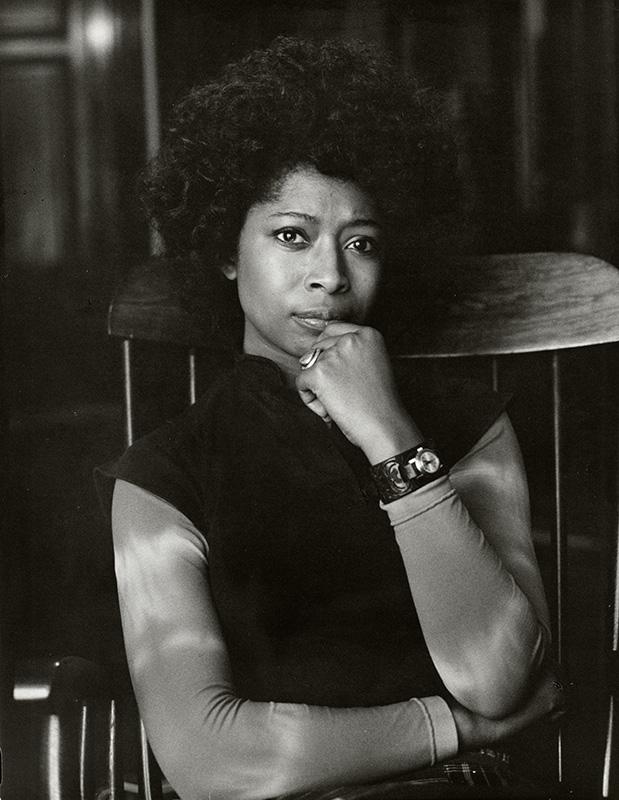 Most of the portraits are photographic, although a few are drawings and two are sculpted busts. In several cases, the photographer was or has become as prominent as the writer whom they captured. Willa Cather is pictured in a 1927 photo by Edward Steichen. Peter Hujar took the 1975 image of Susan Sontag. David Attie snapped the 1959 portrait of Lorraine Hansberry. And the 1961 photo of poet Anne Sexton in her “writing nook” was shot by Rollie McKenna, known for her portraits of mid-century writers and artists, especially Dylan Thomas and Sylvia Plath (who is, strangely, not among the women featured in Her Story, though the NPG does hold a gelatin silver print of her famous 1959 portrait).