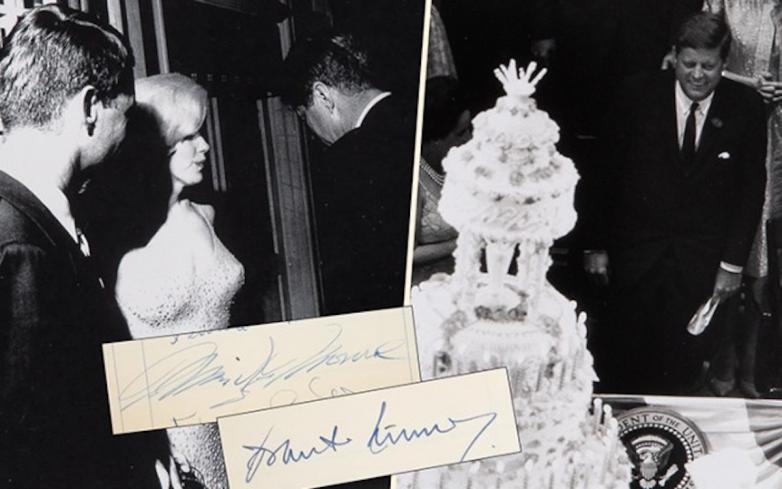 Another very busy week coming up! Here are the sales I'll be watching:

Bonhams New York sells 88 lots of Photographs on Tuesday. A unique platinum print of Paul Strand's 1915 photo Central Park, New York is expected to sell for $50,000–70,000. This and various other lots in this sale come from the collection of Sarah Warren Hoffman. Sarah is the daughter of Michael Hoffman, the first executive director of Aperture and the co-founder with Hazel Strand of the Paul Strand Archive. Sarah writes in the auction catalog "With the sale of my very personal and beloved collection in this auction, I hope to bring Paul Strand, Hazel Strand, and my father's life work back into the spotlight. I hope they will all find worthy new homes." Other lots in the sale include three photographs by Matthew Barney ($50,000–60,000), and the Time Exposed portfolio by Hiroshi Sugimoto (1991), which is estimated at $30,000–50,000.

At Chiswick Auctions on Wednesday, Autographs & Memorabilia, in 265 lots. Sharing the top estimate range of £6,000–8,000 are a collection of letters, photos, and ephemera related to the Earl of Dudley (including a 1947 typed letter from the then-Princess Elizabeth and three typed letters to Dudley from the Duke of Windsor); and a copy of the program for the June 18, 1963 boxing match between Cassius Clay and Henry Cooper, signed by Clay. This comes with a Press Gallery ticket to the match, and was previously in the collection of reporter Hartmut Scherzer. A set of Beatles signatures from November 1963 is estimated at £4,000–5,000.

On Thursday, October 13 at Doyle New York, Rare Books, Autographs & Maps, in 226 lots. The 1620 first complete edition in English of Don Quixote, later owned by the fascinating Isabel Somerset, is expected to lead the sale at $60,000–90,000. The 1961–1967 guest books from the New York City home of Arthur and Dr. Mathilde Krim, which includes the signatures of guests present at the May 19, 1962 birthday reception for JFK, with additional accompanying material, is estimated at $40,000–60,000.