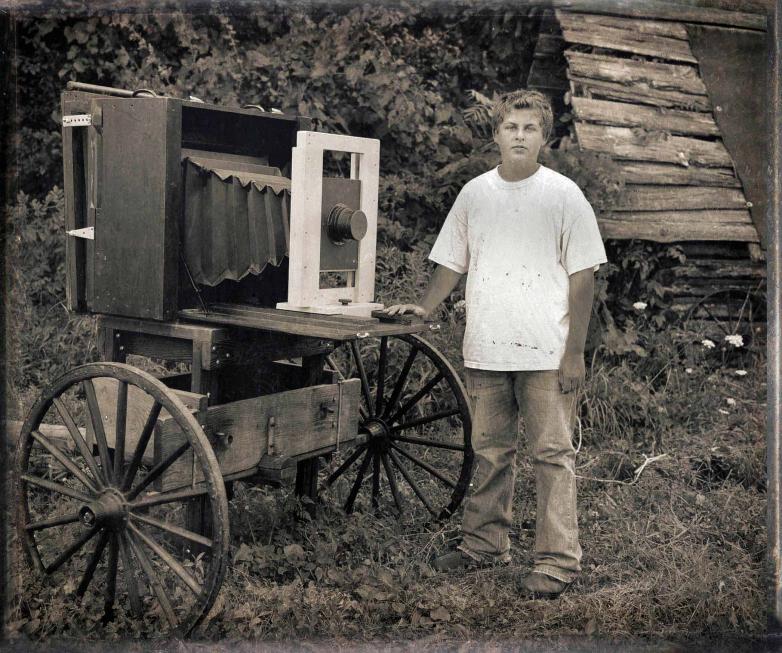 The subject of today's rumination deals with an Associated Press dispatch just coming out of Japan that reports the forthcoming publication of a novel written by Koji Suzuki, a popular author said to be that country's counterpart to Stephen King--and printed entirely on rolls of toilet paper.

Normally, the whole idea of a printed book is that it involves an element of permanence, not something as patently disposable as bathroom tissue, but the theme of this work, apparently, is what suggested the unusual format. The nine-chapter novella, titled "Drop," is set in a public restroom, and draws for its premise on a traditional Japanese folktale that suggests ghosts have a tendency to hide in what are euphemistically known as rest rooms.

Given that Japanese characters do not read from left to right, or right to left, but up and down, the format of an unfolding scroll, as it were, seemed ideally suited to presenting the tale, especially on a medium that is somewhat suggestive of the content itself, and was certain to get some free advance publicity. Suzuki is no flash in the pan, I might add. A 1990 recipient of the Fantasy Novel Award in Japan, he is the author previously of "Ring," which was the basis of a Hollywood film. According to details released by the "publisher"--Hayashi Paper Corp. of Japan--"Drop" is set down on about three feet of each roll, and can be read in just a few minutes. It is being touted as a "horror experience in the toilet," and will sell for 210 yen, or $2.20 according to today's conversion rates, and go on sale on June 6.

I have no doubt that copies will be available in abundance online; indeed, for people like me, who collect unusual paper samples, I'm afraid this is going to be a must acquisition. Just last week I got some samples of hand-made paper made in Tasmania from the dung of kangaroos and wombats by a firm known as Creative Paper Tasmania. I had been alerted by one of my daughters to a piece on NPR about the unusual process, and got in touch with the papermaker, Darren Simpson.

We had a great chat by telephone, my favorite quote coming in response to the most basic question I put to him Why, I had asked, this particular fiber source, which is abundant on this large island off the coast of Australia."Why?" He answered. "Because the wombats and the 'roos pulp it for us." Boiling removes all bacteria, by the way, so it is perfectly safe to handle, and the finished product is quite nice. Learn something new every day.