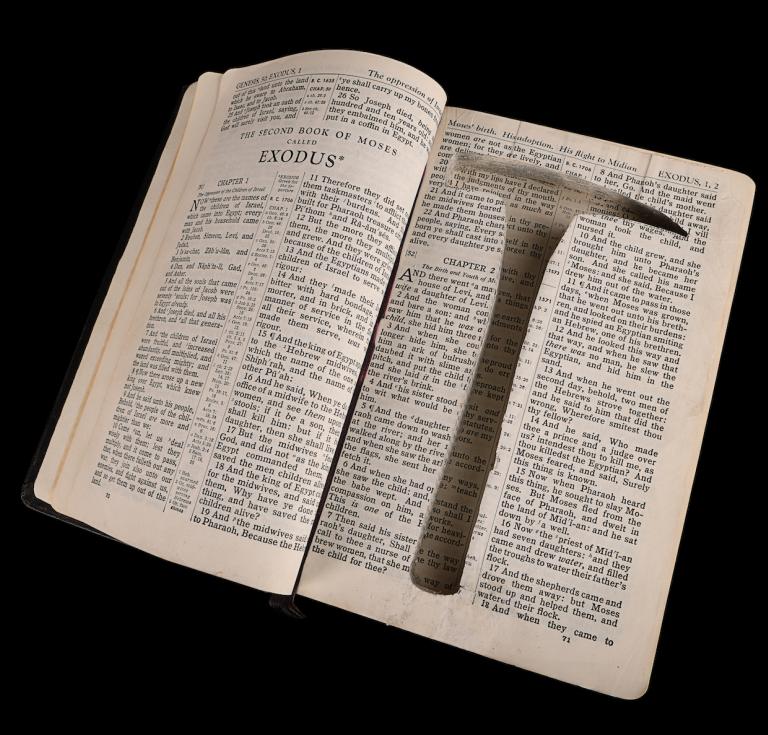 For Sale: The Shawshank Bible
October 26, 2022
Anyone familiar with 1994’s cult classic film, The Shawshank Redemption, will recognize this book prop. 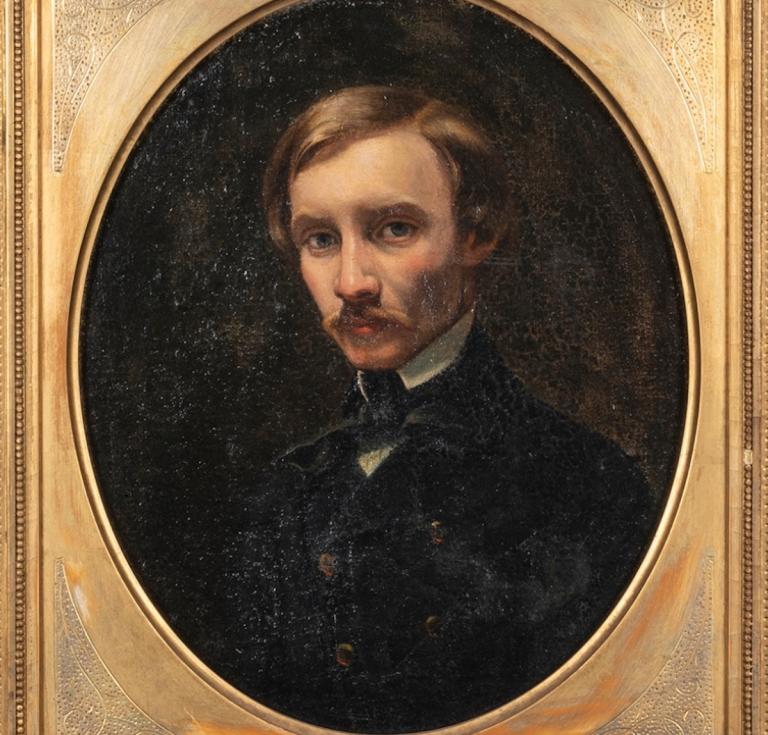 Nearly 500 Lots of Collectible Books & Art at Potter & Potter
July 11, 2022
Chicago — Potter & Potter Auctions is pleased to announce their upcoming Fine Books and Manuscripts Sale to be held on July 21st, 2022 starting at 10am. 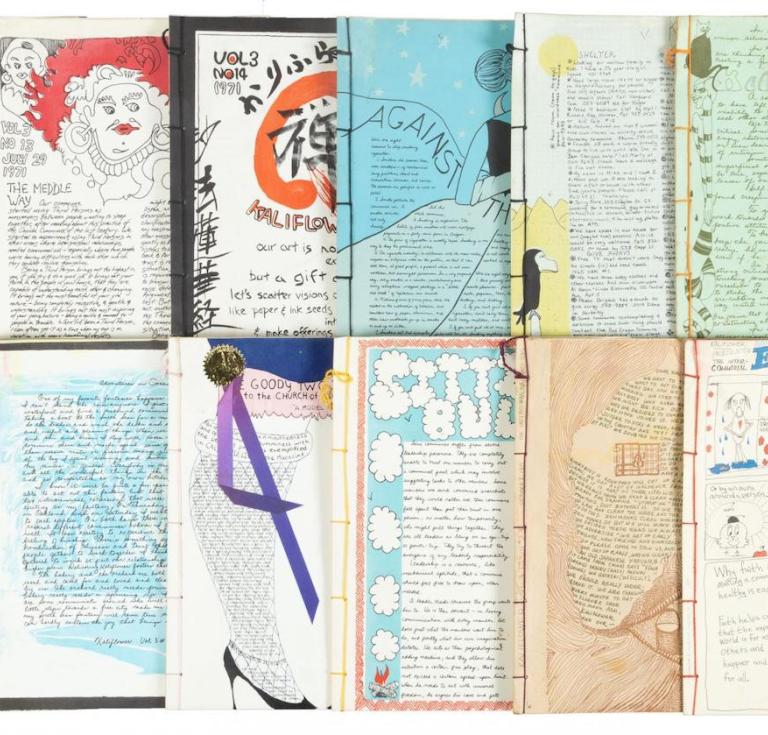 Twentieth-Century Literature Coming Up at PBA Galleries
May 9, 2022
Berkeley, CA – PBA Galleries announces an auction of Fine Literature – With the Beasts, Bukowski & the Counterculture on May 19th, 2022. 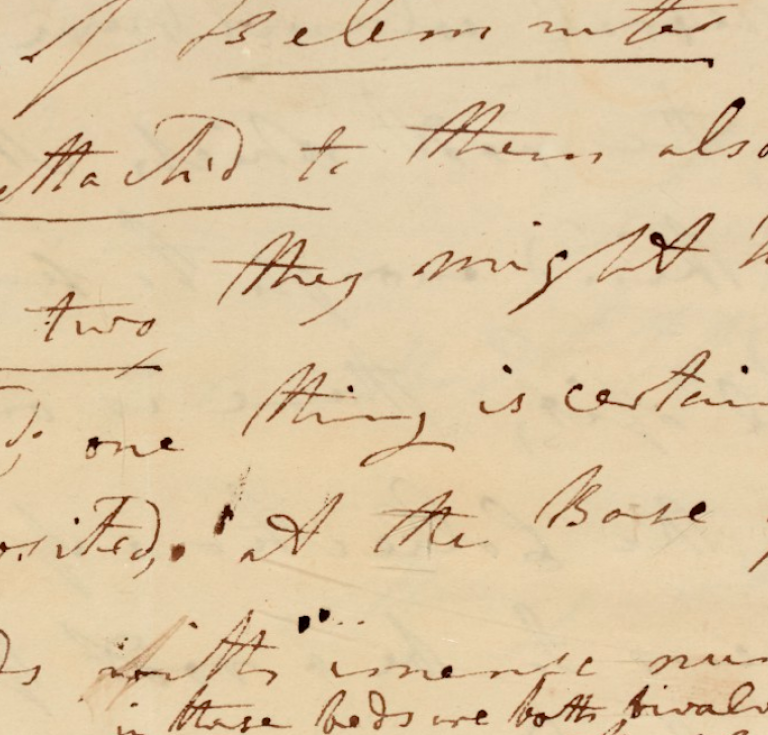 Rare Books &c. at Auction This Week
May 24, 2021
Another jam-packed week of sales coming up: 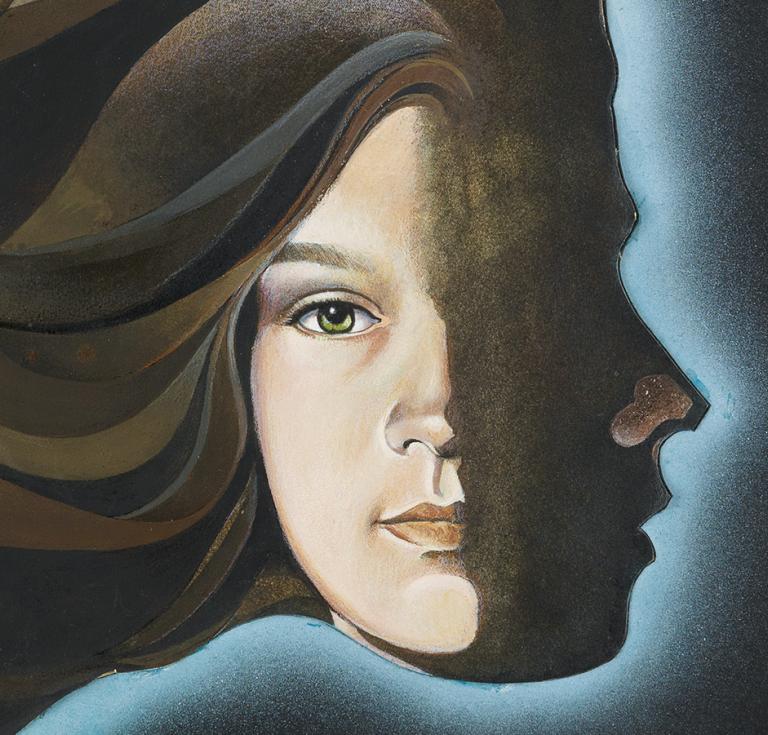 For Sale: Original “Carrie” Art
May 28, 2019
Stephen King’s first published novel, Carrie, about a bullied high-schooler who uses telekinetic powers to exact revenge, was released in hardcover in 1974 and met with moderate success. 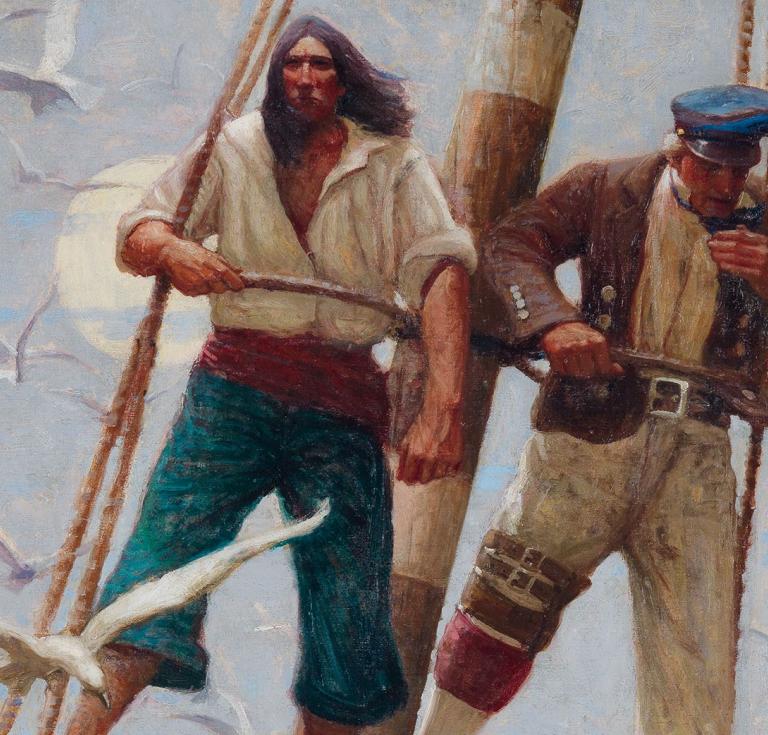