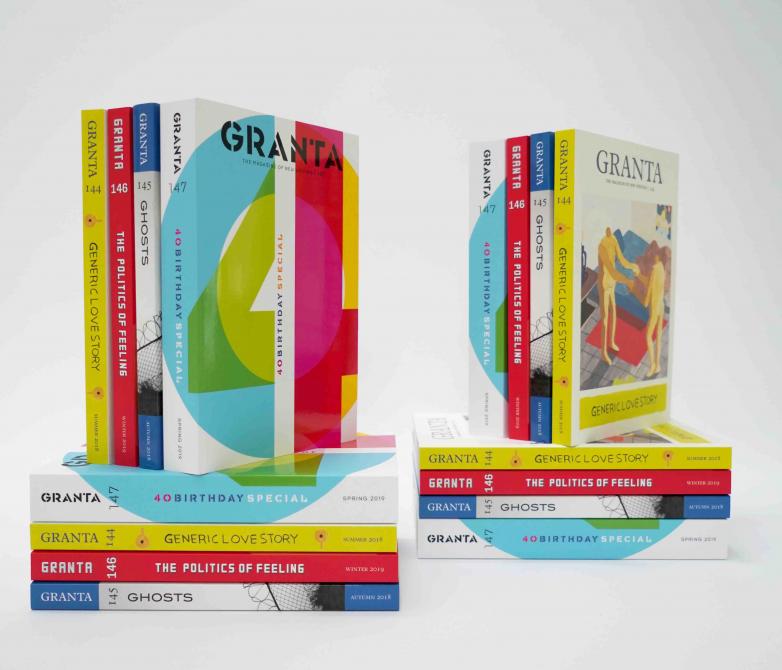 The British Library announced earlier this week its acquisition of the archive of the UK magazine, Granta. The much-lauded literary journal is marking the 40th anniversary of its relaunch this year.

Comprised of about three hundred boxes of material, the Granta archive features correspondence from many significant contemporary authors, including Margaret Atwood, Ian McEwan, Kazuo Ishiguro, and Zadie Smith. Deeper in the collection are letters from Raymond Carver, Susan Sontag, and Martha Gellhorn. 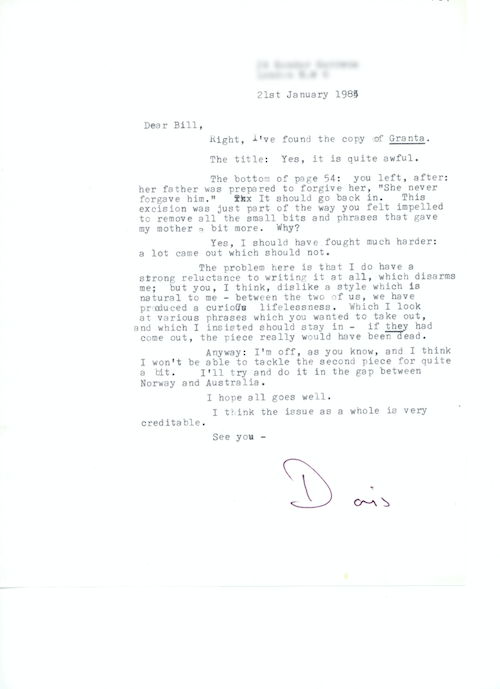 © 1983, by kind permission of Jonathan Clowes Ltd, London on behalf of the Estate of Doris Lessing

Letter to Granta by Doris Lessing.

A letter from the Nobel Prize-winning author Doris Lessing, responding to some edits she disagreed with, is one highlight. She writes, “The problem here is that I do have a strong reluctance to writing it at all, which disarms me; but you, I think, dislike a style which is natural to me – between the two of us, we have produced a curious lifelessness.”

In a press release, Sigrid Rausing, editor of Granta, commented: "I am delighted that the Granta archive has found a permanent home at The British Library, where it will be preserved and finally made available to scholars and lovers of literature alike. The material generated from forty years of publishing Granta does so much more than simply showcase the history of our beloved literary quarterly: it also reveals how a plucky American, determined to shake things up by bringing new, edgy American writing to British readers, accidently ended up championing some of Britain’s – and indeed the world’s – most exciting writers. As a major research centre which attracts readers from all over the world, the Granta archive is now in the best of hands."

The British Library holds a major collection of contemporary literary archives, including the Hay Festival archive and the archive of Virago, the feminist publisher, as well as many individual authors’ archives.