Francis Ford Coppola Has Been Publishing a Magazine Since 1997 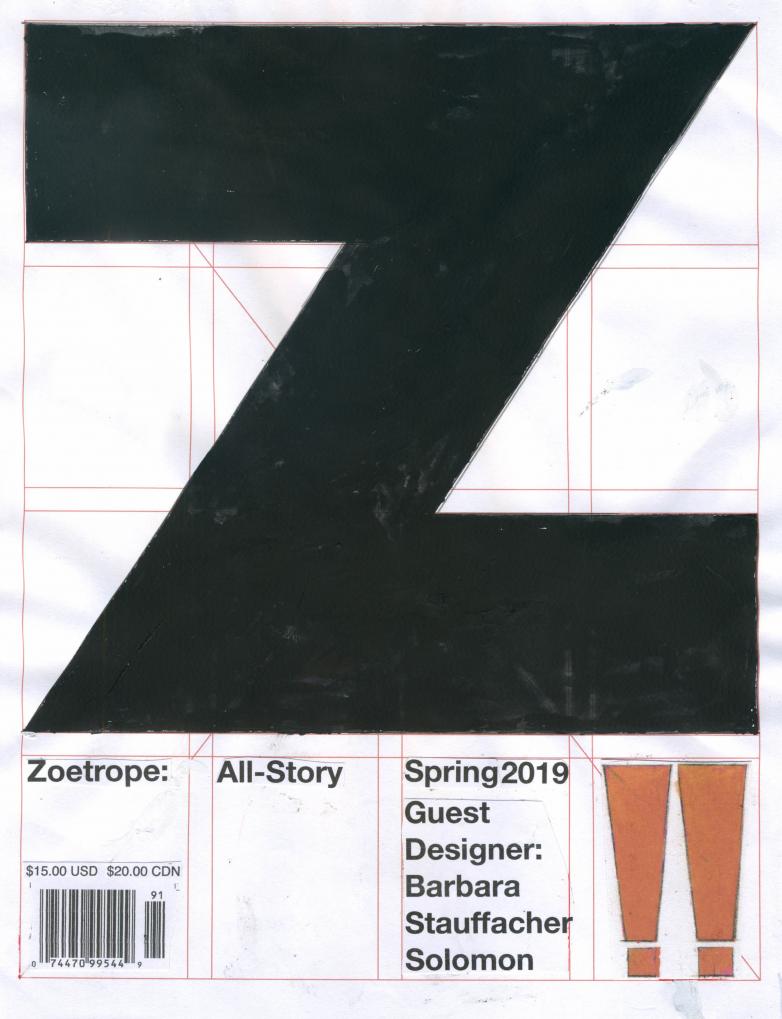 Courtesy of The Family Coppola

We're a few years late to the game on this story, but better than never, right? But perhaps we're not the only ones who didn't know that the celebrated film director/producer Francis Ford Coppola has been publishing a print magazine entirely dedicated to short fiction, plays, and film essays since the Clinton administration. In fact, his publication, Zoetrope: All-Story, won the 2018 National Magazine Award for Fiction and regularly attracts superstar talent like David Mamet, Margaret Atwood, and Haruki Murakami. Each issue is designed by a guest artist, ranging from Agnès Varda to David Bowie. Additionally, the quarterly actively seeks submissions at various intervals throughout the year, providing specific guidelines for each issue.

Co-founded with author Adrienne Brodeur, Zoetrope has remained a print-only endeavor since its inception--itself something of a minor miracle in the age of the internet.

The Spring 2019 edition is guest designed by San Francisco-based graphic artist Barbara Stauffacher Solomon and featuring work by musician Tom Waits and Ben Stroud. The publication of the latest issue coincides with a revamped website, where visitors can preview forthcoming stories and order back issues.

A 1996 story explored Coppola's desire to pursue such an endeavor, especially after his attempt running San Francisco's City magazine flopped. "Francis has had this dream for a long time," co-founder Brodeur said in that piece. "He enjoys writers a great deal. He knows that story magazines are not profitable ventures... Literature is where he's gotten some of his greatest work."