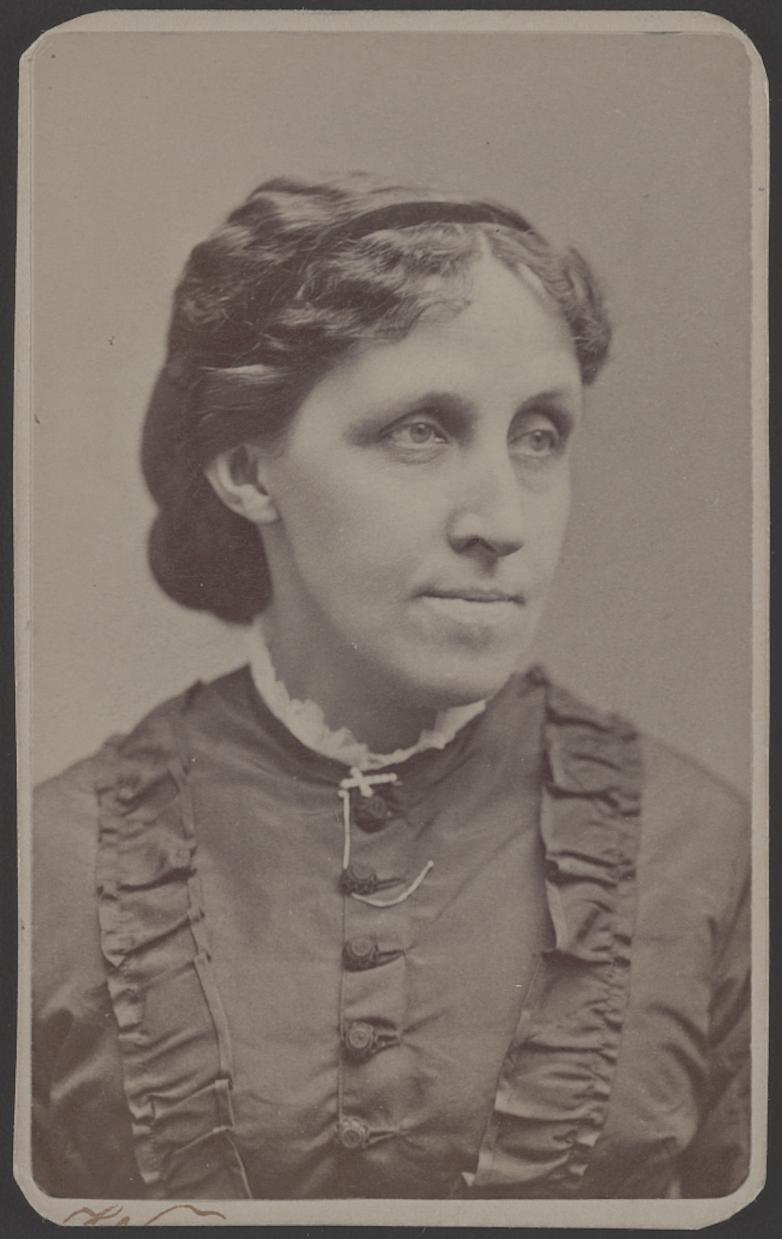 Alcott completists, take note: Though she died in 1888, Little Women author Louisa May Alcott is back with a new story. Entitled "Aunt Nellie's Diary" this incomplete novella was rediscovered among her archives at Harvard's Houghton Library by Strand Magazine editor Andrew Gulli, who published the piece in the latest issue of the magazine.

Composed in 1849 when Alcott was a teenager, the 9,000-word story focuses on a tale as old as time: a summertime teenage love triangle, here told from the perspective of the 40-year-old title character whose niece feuds with a friend over the affections of a boy. Though the piece is incomplete and penned nearly twenty years before Little Women, Gulli maintains that Aunt Nellie seems to serve as inspiration for Jo March had she never wed.

Alcott scholar Daniel Shealy provides an introduction and context to the piece appearing in the Strand. Additionally, the magazine launched a contest challenging readers to come up with an ending to the story. Contest rules will be sent out to magazine subscribers and to those who purchased this issue.

Published quarterly, the Strand Magazine has made a name for itself over its sixty-issue history by publishing obscure or forgotten works by major authors such as Ernest Hemingway and Mark Twain alongside interviews with some of today's bestselling authors.