The First Ever Travel Guide Goes on Display

Shifting Borders: A Journey to the Centre of our World(s) at the Treasures of the Brotherton Gallery in Leeds, England, focuses on the world of travel, guidebooks, and historic maps as well as contemporary artists' books.

Guest curated by Chris Taylor, artist and Professor of Fine Art Practice at the University of Leeds, the exhibition explores how these documents can capture notions of place, home and nationhood, as well as being a way to express hope for a better life.

“It felt like a topical time to focus an exhibition on maps and borders,” said Professor Taylor,  as once again we find ourselves at an unsettling crossroads in humankind’s existence where superpowers attempt to reinstate their historic borders of empire, and others race to become the first settlers on the inhospitable lunar surface and planets beyond. As we watch the daily push, back and forth, by defender and coloniser, the map is redrawn, borders realigned and streets, towns and cities renamed.”

Highlights of the exhibition include:

* Bernhard von Breydenbach’s Peregrinatio in terram sanctam (Mainz, 1486), acknowledged as the first ever printed travel guide with illustrations. The author, a canon of the cathedral at Mainz in Germany, went on a pilgrimage to the Holy Land and wrote about his experience. The Dutch artist and printer Erhard Reuwich of Utrecht accompanied him, creating beautifully detailed woodcuts to illustrate the book, including views of Venice, Crete and Jerusalem. 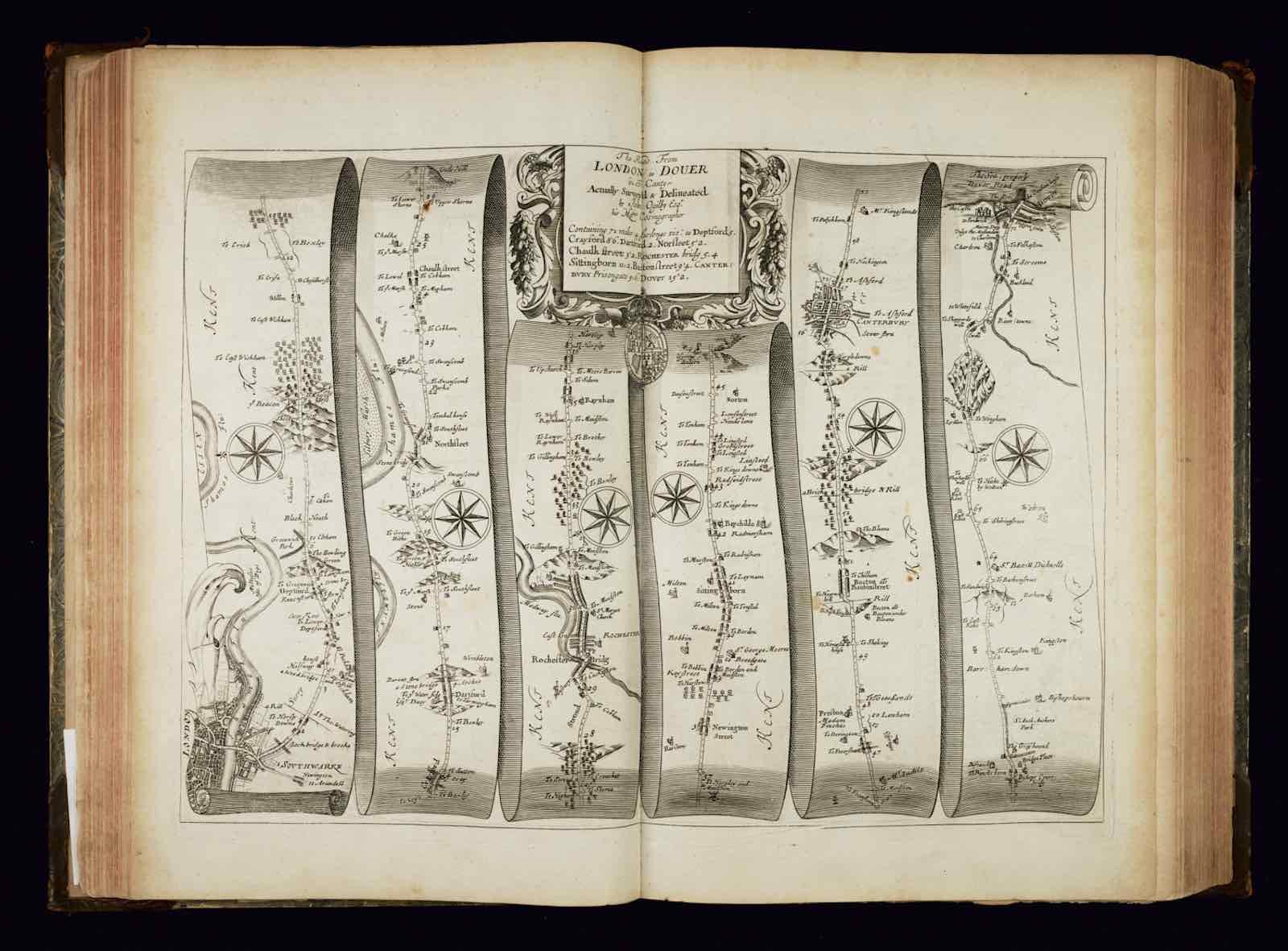 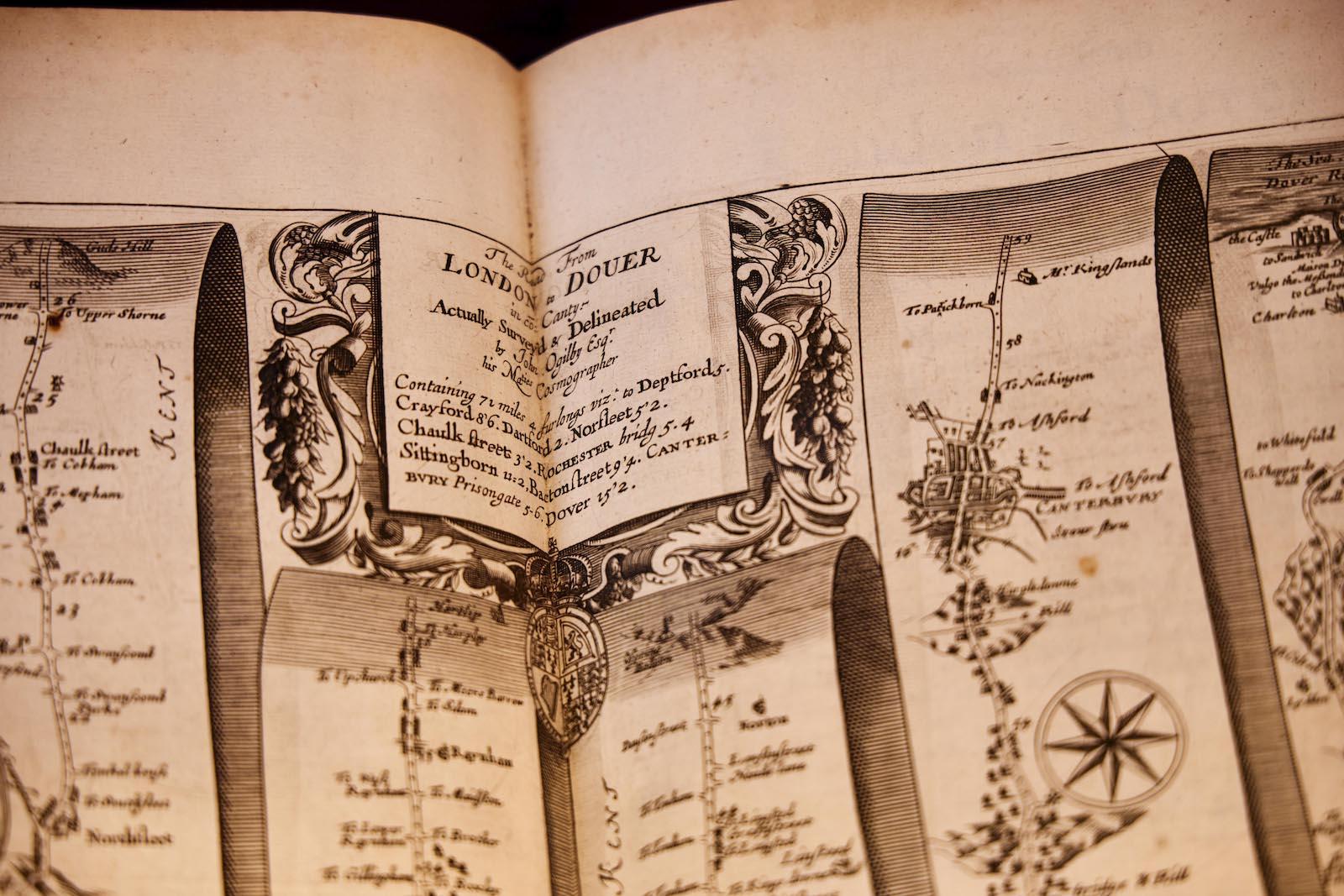 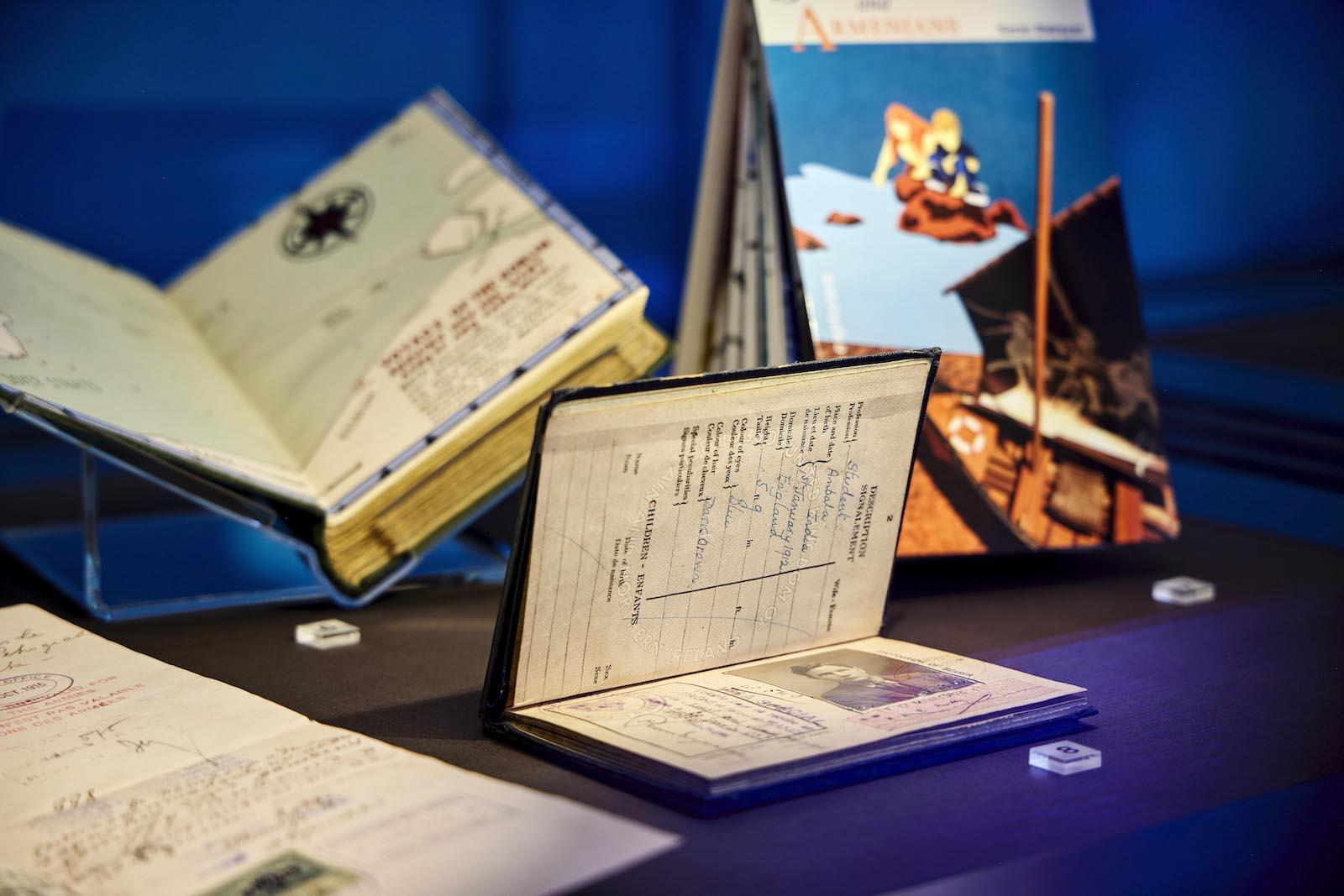 Kim Philby’s passport on display with other material in ‘Shifting Borders’. 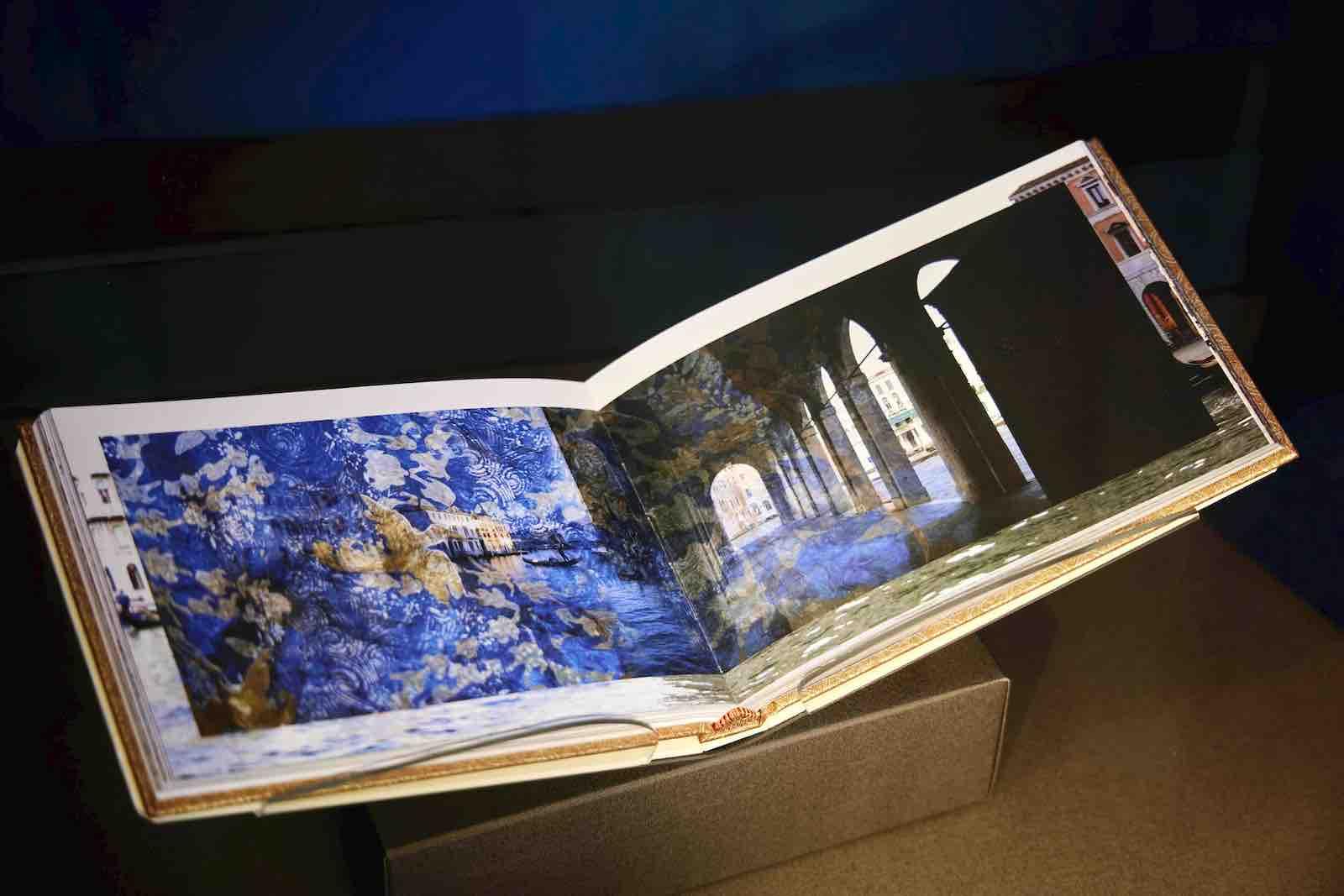 * The British passport belonging to Kim Philby. Philby was one of Britain’s most notorious double agents, a reporter for The Times newspaper and a British Intelligence Officer. However, in 1963 it was discovered that Philby had been working as a double agent for the USSR as part of the Cambridge Five spy ring. The passport on display was issued in March 1933 and shows numerous single journey visas to Spain where he reported on the Spanish Civil War between 1937 and 1938.

* John Ogilby’s Britannia, volume the first (London, 1675). Written and designed by Ogilby, it contains 100 “strip maps” of the major road routes in England and Wales including mileage and alternative routes.

Other items on display include Edmond Halley's 1715 map predicting the path of a solar eclipse, and the travel documents of Leeds-born writer and MI6 agent Arthur Ransome, best known for his Swallows and Amazons series.

The exhibition also draws on the University’s significant Artists’ Books Collection, featuring Déirdre Kelly’s A walk past standing heads (2016) and A Venetian Brocade (2010) by Helen Douglas. Kelly’s work charts a walk up and down the stone balustrade staircase of Palazzo Soranzo Van Axel in Venice while Douglas’ book, a digitally manipulated modern exploration of architectural detail, presents a rich visual narrative of Venice.

Shifting Borders: A Journey to the Centre of our World(s) runs from January 24 until December 21, 2023. Free entry.