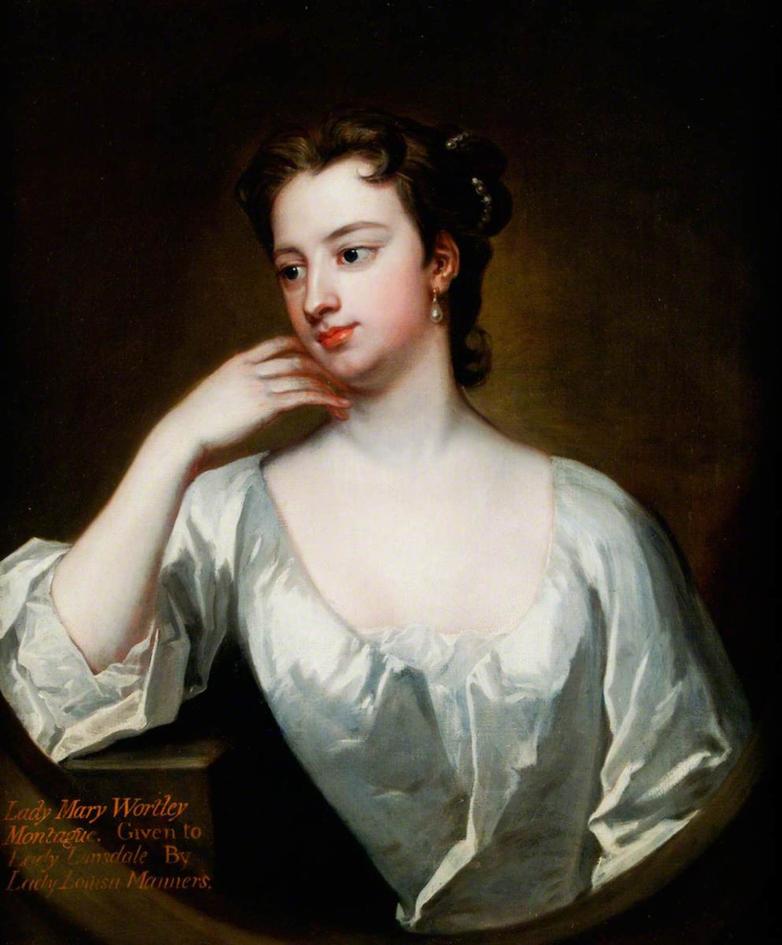 The original drawings and manuscripts of 18th- and 19th-century female travel writers are in the spotlight at a historic property with strong links to Jane Austen.

Trailblazers: women travel writers and the exchange of knowledge at Chawton House in Hampshire makes use of its own holdings of around 10,000 volumes of early women’s writing as well as loans from museums and archives around England. It was formerly owned by Austen’s brother and visited regularly by the Pride and Prejudice author.

- First edition of Letters of the Right Honourable Lady M--y, W----y, M-----e: Written during her travels in Europe, Asia and Africa (1763). This is known today as Lady Mary Wortley Montagu’s Turkish Embassy Letters, written during her stay in the Ottoman Empire 1716-1718.

- Original leaves from the printer’s manuscript, surreptitiously copied after Montagu’s death and unpublished without her family’s consent. These include fellow women writer Mary Astell’s preface, in which she argues for “ladies” as superior travel writers.

- First editions of Mary Wollstonecraft’s Letters Written During a Short Residence in Sweden, Norway, and Denmark (1796)

- The first modern-style guidebook for Europe, Marianna Starke’s Travels on the Continent: Written for the use and particular information of travellers (1820)

- Lady Hester Stanhope’s own map of Persia: Persia with part of the Ottoman Empire by G. Long M.A. 1831

- Drawings by Maria Graham during her travels in India, Chile and Brazil, displayed for the first time

“Despite the perils of transport, women travelled in the age before railways and industrialization,” said Chawton House curator, Emma Yandle. “They were trailblazers, directly confronting confining ideas of femininity by venturing out alone, or embedding themselves for months and years in different cultures. The motivation for their journeys varied, but what unites them is their bravery in the face of very real dangers.”