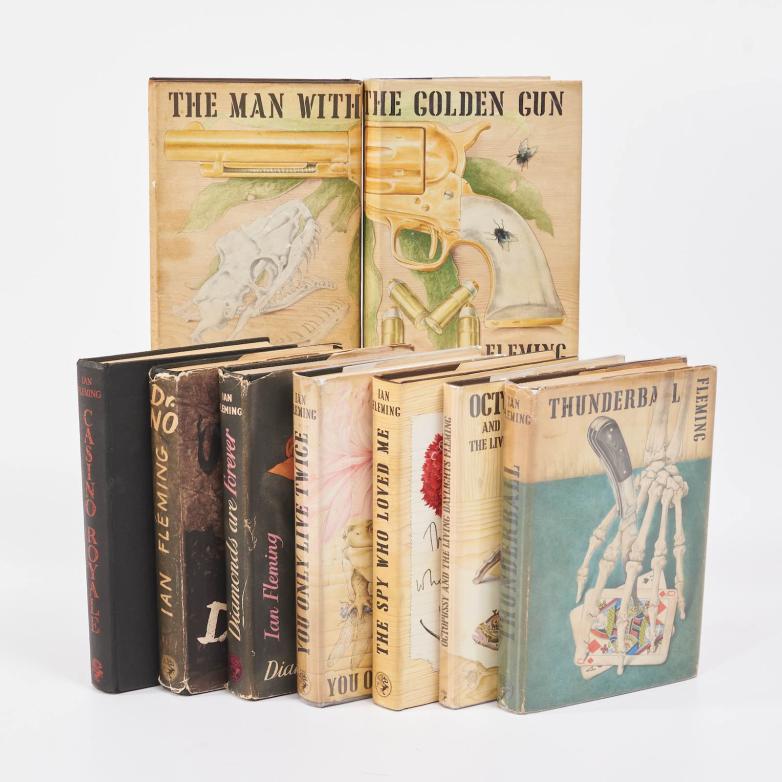 Bonhams Skinner's Fine Books & Rare Manuscripts auction on January 23 will present an exceptional range of material including important historical documents, a group of first editions of Ian Fleming's James Bond novels, a significant collection of literature and ephemera focusing on modernist masters, a photographic album depicting the leaders of the leftist Paris Commune revolt of 1871, and the first English translation of the Hindu scripture Bhagavad Gita (1785). 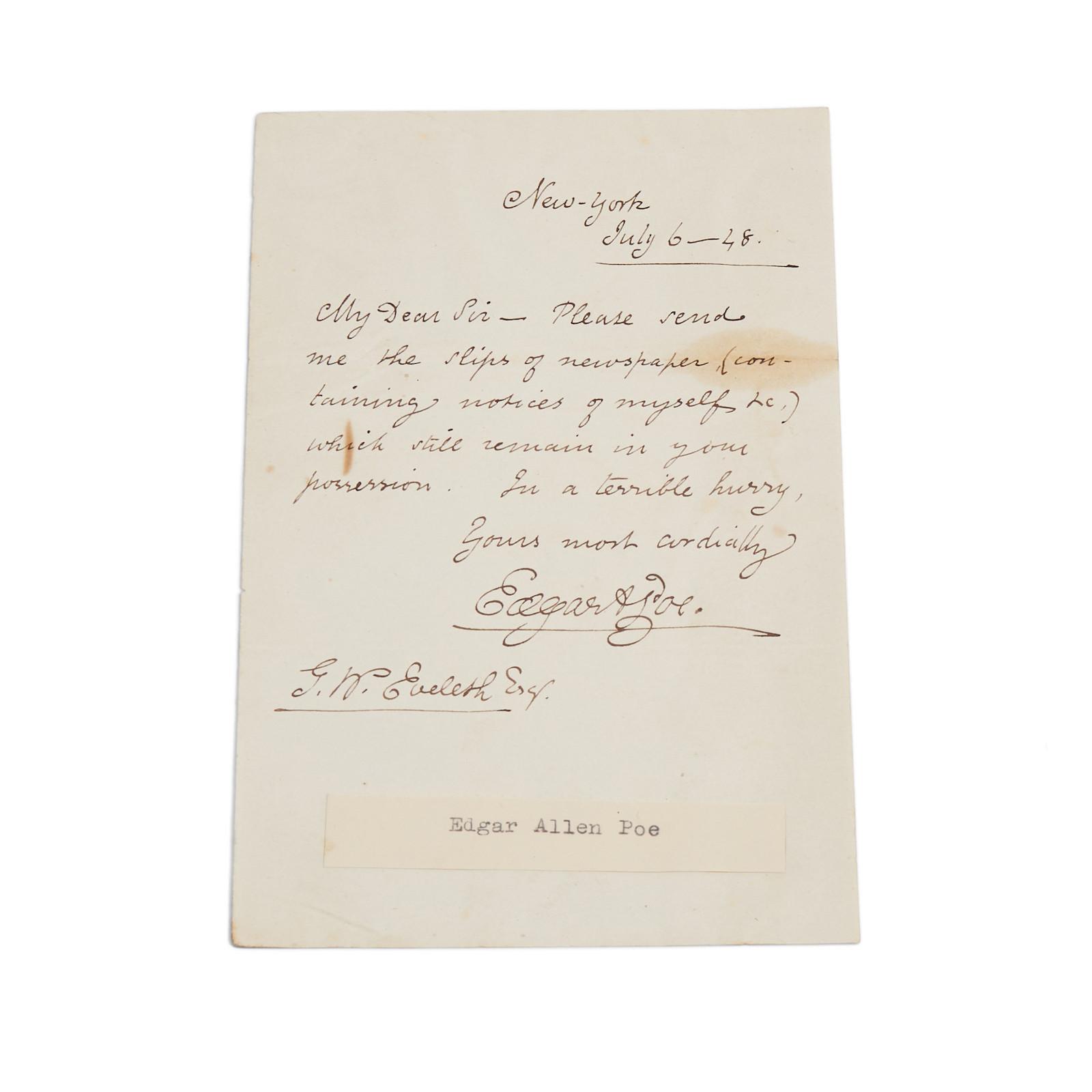 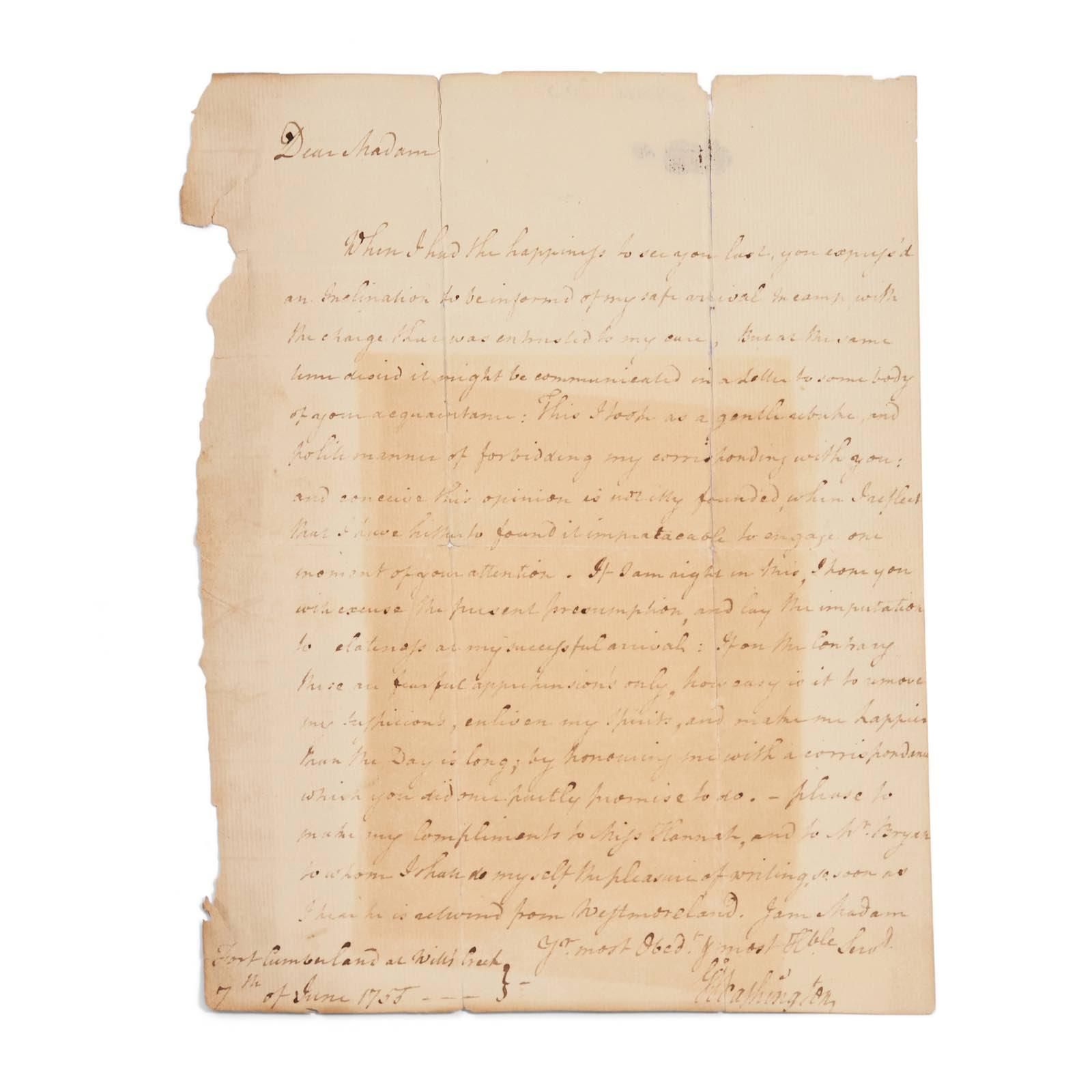 The highlight of the sale is a significant collection of over 180 historical documents which includes letters from all the U.S. Presidents from George Washington to Franklin D. Roosevelt, literary lights from Edgar Allan Poe and Henry Wadsworth Longfellow to Charles Dickens and J. W. von Goethe, and a variety of American and European political figures. Accumulated in Boston over a 75-year period, the collection was originally sold by Goodspeed's Book Shop in 1936.