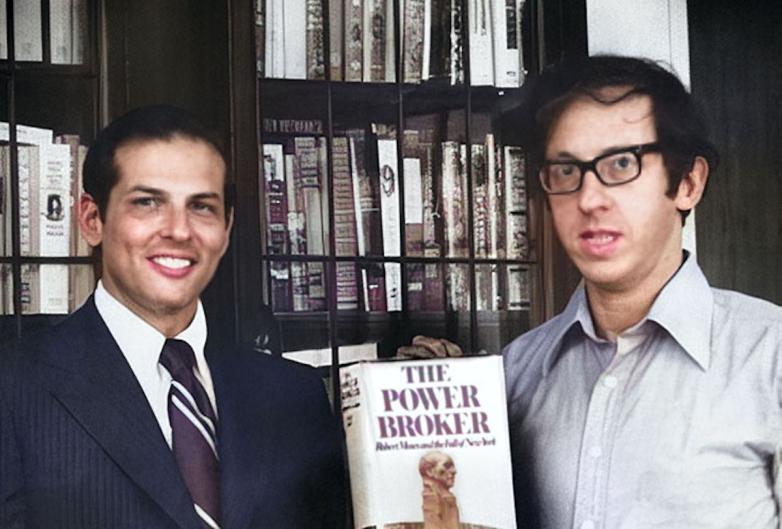 Turn Every Page, a new film that chronicles the 50-year collaboration between author Robert A. Caro and editor Robert Gottlieb, debuted last week in New York and Los Angeles. Caro, now 86, is an award-winning writer who is currently at work on the final volume of his Lyndon Johnson biography. Gottlieb, 91, is his editor and a legend in the publishing industry, having run Simon & Schuster and Knopf. 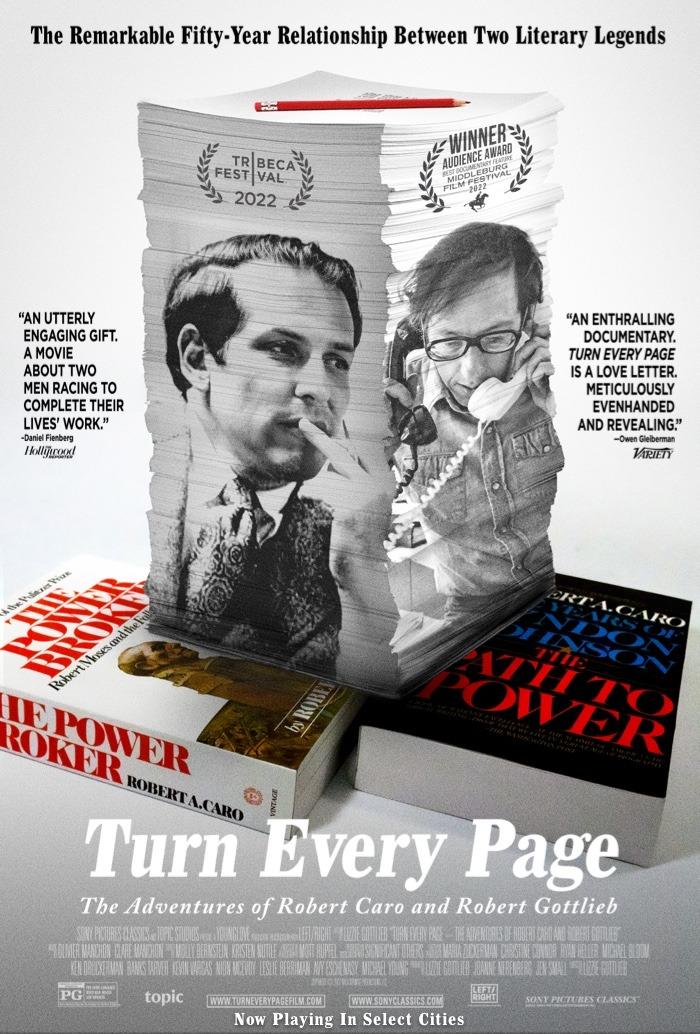 “Two New York City guys, geniuses, really, for whom work is central” is how Kathy Hourigan, longtime managing editor at Knopf, describes them. “Two guys who are the best in their field. Bob Caro, the greatest political writer and thinker of our time. Bob Gottlieb, the greatest editor of his time, central to the literature of our time.”

Turn Every Page explores their relationship as they finish their life’s work, with all the attendant joys and sorrows. It was directed by Gottlieb’s daughter, Lizzie Gottlieb, and will be released to theaters in select cities, including San Francisco, Boulder, Chicago, and Washington D.C., beginning in mid-January. The schedule is online.

If all of this sounds familiar, it could be because the New-York Historical Society (NYHS) has had an exhibition of the same name on view for months. In an email, Louise Mirrer, president and CEO of the NYHS, noted “the significant role played by several documents from our Robert A. Caro Archive” in the new documentary and called it “a moving, insightful, and quite charming film.”

Check out the trailer here: