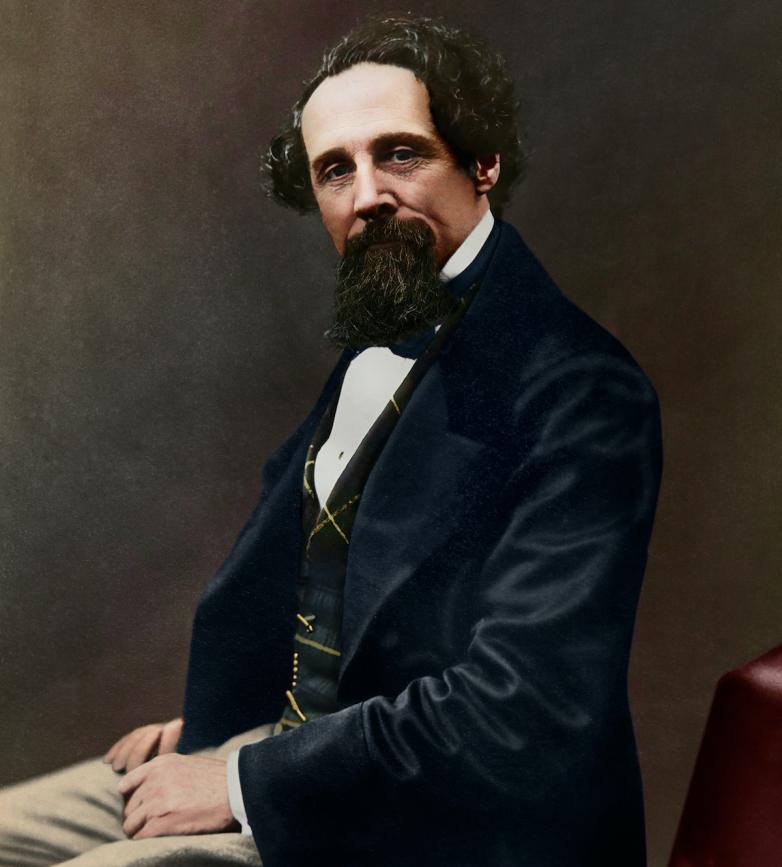 Galleries and museums in the UK are taking their first tentative steps towards reopening as lockdown restrictions start to relax. Among them is the Charles Dickens Museum in London which is reopening its doors on July 25. Its new exhibition, Technicolour Dickens: The Living Image of Charles Dickens, focuses on how Dickens’ image was created during his lifetime and after his death.

At the center of the show are eight colorized photographs from the museum’s own collection, painstakingly researched by London photographer Oliver Clyde using the skin tones and complexion of Dickens’ great-great grandsons, Gerald Dickens and Mark Dickens. Other artworks range from the earliest surviving painting of the writer aged eighteen to John Everett Millais’ drawing produced the day after Dickens died. 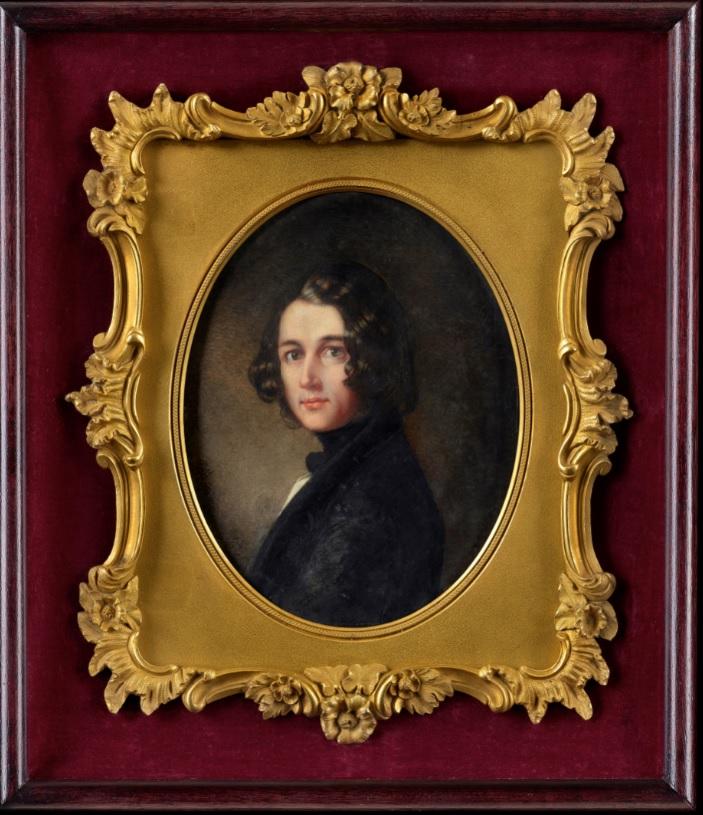 Charles Dickens by Margaret Gillies, 1843. Watercolor and gouache on ivory.

Dickens was also known as a fashionable dresser and the only two pieces of his clothing that survive will be on show. Indeed, his 1860 black silk grosgrain waistcoat, currently in a private collection, will be on display for the first time in more than a century. Alongside it will be the dark woolen court suit worn by the author when he met Edward, Prince of Wales in 1870.

“We aim to present an image of Dickens that the public have never seen before,” said Frankie Kubicki, curator at the Charles Dickens Museum. “Dickens adored fashion and Technicolour Dickens will highlight his personal style and often daring fashion tastes. We have spent many months exploring the details of Dickens’ clothes, tailors and textiles, the choices he made when creating images to be shared with his readers and the reactions of those that came into contact with him."