Cruel April: Poems from the Pandemic 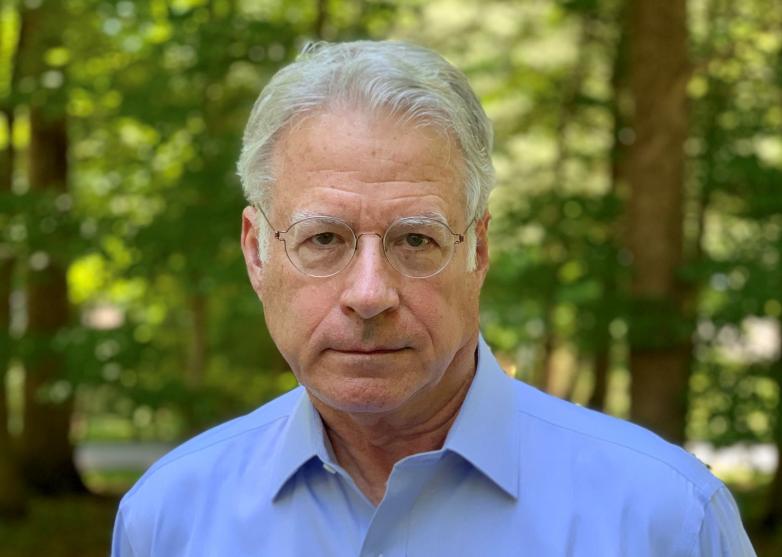 "Where were you during the coronavirus pandemic of 2020," will become a common query of us by generations to come. Some of us will respond with poetry--there's been plenty of time to write, and America's poets have answered Covid-19 with verse. Notably among them is Daniel Mark Epstein, who recently launched a series of sonnets created during the early days of the shelter-in-place order.

Dubbed "Cruel April: Poems from the Pandemic," Epstein's suite of ten sonnets explore the world as it has become, and our roles in it. “They are part of a larger sequence of sonnets that explore the themes of isolation, danger, and the strangeness of our new reality," Epstein explains. “The themes include the anguish of loved ones being separated, the dangers of the virus to young and old alike, and the healing power of love."

Though believed to have been originally conceived as a form to be read silently, the sonnet's intrinsic musicality of fourteen lines of rhymed iambic pentameter lend itself to being shared aloud, and as such, Epstein, whose own accolades include National Endowment for the Arts and Guggenheim fellowships, tapped stars of the screen and stage to record themselves reading the poems: Emmy award-winning actors Tyne Daly and Paul Hecht, voice over narrator Jennifer Van Dyck, and screen legend Harris Yulin provided their voices, while visuals created at the Tivoli Arts Gallery in New York accompany the readings. As such, the series of poems is very much a multi-sensory endeavor.

Pestilence as poetic inspiration is hardly new--the Illiad opens with Apollo punishing the Greeks with nine-day plague, while the protagonists of Boccacio's Decameron flee a disease-riddled Florence--and even now, Knopf has already published a volume of poetry created during the pandemic. “Cruel April,” meanwhile, is not a commercial enterprise--the poems are freely available online--and are intended to inspire and rally viewers to the notion that, despite our struggles with calamity and death, we can persevere, united and strong.