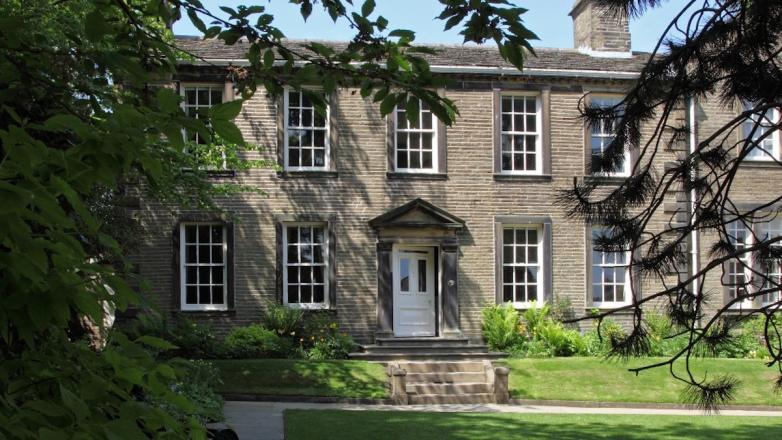 Courtesy of The Brontë Society

The Brontë Parsonage Museum in Yorkshire.

The Brontë Society has launched an appeal to help ensure the Brontë Parsonage Museum in Haworth’s survival following the financial effects of the coronavirus lockdown on visitor numbers. The severe dip in income has also opened up the possibility of redundancies.

The literary landmark in Yorkshire in the north of England reopened its doors at the end of last month following help from Arts Council England’s Emergency Response funding package to help pay for better booking systems and new safety measures such as protective screens.

More than 70,000 visitors from around the world visit the museum, which opened in 1928. Despite an increase in membership and sales from its online shop over the lockdown period as well as a program of virtual talks and readings, the closure over the last six months during what is normally its busiest period of the year has seen a drop in estimated income of more than £500,000 and the society projects an end of year deficit of £100,000. On top of this, visitor numbers are expected to be down in 2021.

Trish Gurney, chair of the Brontë Society Board of Trustees paid tribute to the dedicated and hardworking staff at the museum, but said: “We are very sad to be in this position, but difficult decisions are now necessary in order for the charity to survive. It is painfully evident that the charity needs to significantly cut costs further. It is with great reluctance that we have therefore notified our staff of our intention to enter a period of consultation with them, which may lead to redundancies.”

The appeal on JustGiving has already three-quarters of its £100,000 target and follows the success of a similar appeal to buy a rare Charlotte Brontë 'little book' at auction last year as reported by Fine Books.

Last week, news broke that the T.S. Eliot estate had contributed £20,000—some of its Cats musical earnings—to the struggling Parsonage.

Clare Reihill, trustee of the Eliot estate told the BBC, "The Eliot estate are very fortunate to have access to funds because of the success of Cats and it seems to me crucial we help other literary bodies should they run into trouble.”