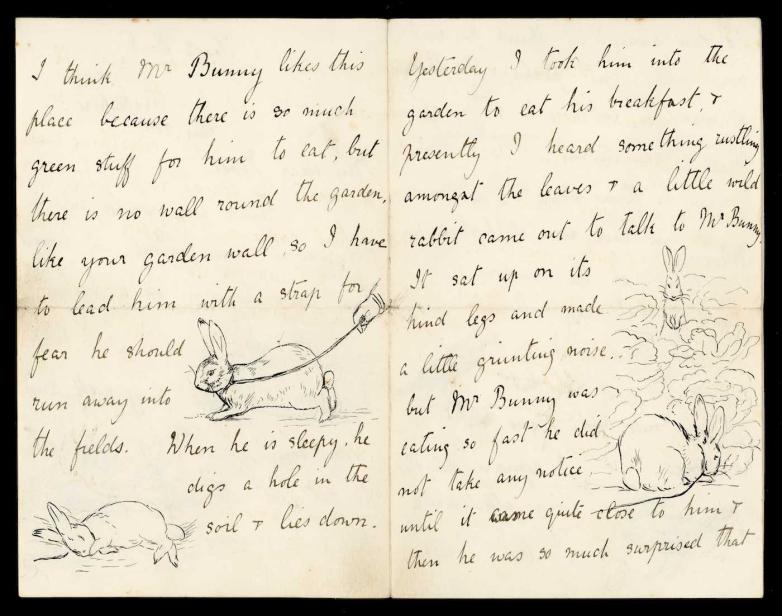 Clogs, sketchbooks, and an iconic waistcoat will go on display alongside hundreds of other literary artifacts later this month when a major new exhibition telling the life story of children’s writer Beatrix Potter opens in London.

Beatrix Potter: Drawn to Nature is a collaboration between the Victoria and Albert Museum and the National Trust. It will include letters written throughout Potter’s life, family photographs, early sketchbooks, manuscripts and coded diaries. Artwork from her books will feature alongside sketches of the actual animals and locations that inspired them.

The exhibition will also emphasize Beatrix Potter’s deep interest in the natural world, especially the study of fungi, around her Lake District home as well as her career as a writer and astute businesswoman.

“Visitors will be familiar with the extraordinary legacy of Potter’s storybooks,” said Annemarie Bilclough, Frederick Warne Curator of Illustration at the V&A, “but in this exhibition they will discover how her talent at making her characters real emerged from a longstanding curiosity for the small details of nature, which could have led her down a different career path. We hope to inspire the next generation of artists and storytellers, but also natural scientists, conservationists and farmers.” 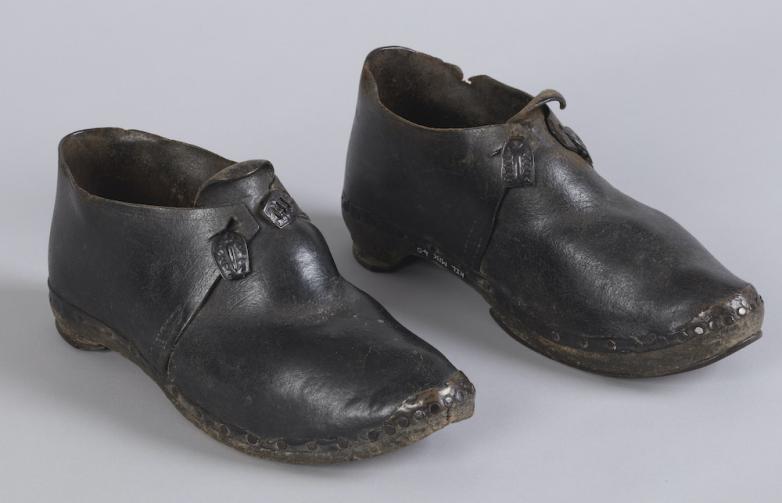 Four themed display areas will trace Potter’s life from childhood, featuring a family album of photographs taken by her father and her earliest drawings and sketchbooks aged 8, through her original sketches of gardens and landscapes that are recognizable in The Tale of Benjamin Bunny and The Tale of Mrs. Tiggy-Winkle, right up to her emotional final letter before her death in 1943 to her shepherd and friend Joseph Moscrop. Also on show will be:

- The dolls’ house built by her publisher and fiancé Norman Warne that inspired The Tale of Two Bad Mice.

-The intricately embroidered waistcoat and blue dress coat sketched by Potter on visits to the V&A, later to play a key role in her book The Tailor of Gloucester. These costumes will be shown alongside a sketch of the waistcoat and finished artwork.

- Potter’s clogs and her walking cane, complete with inset magnifying glass for taking a closer look at intriguing finds.