The Art of the Book in England’s Industrial North West 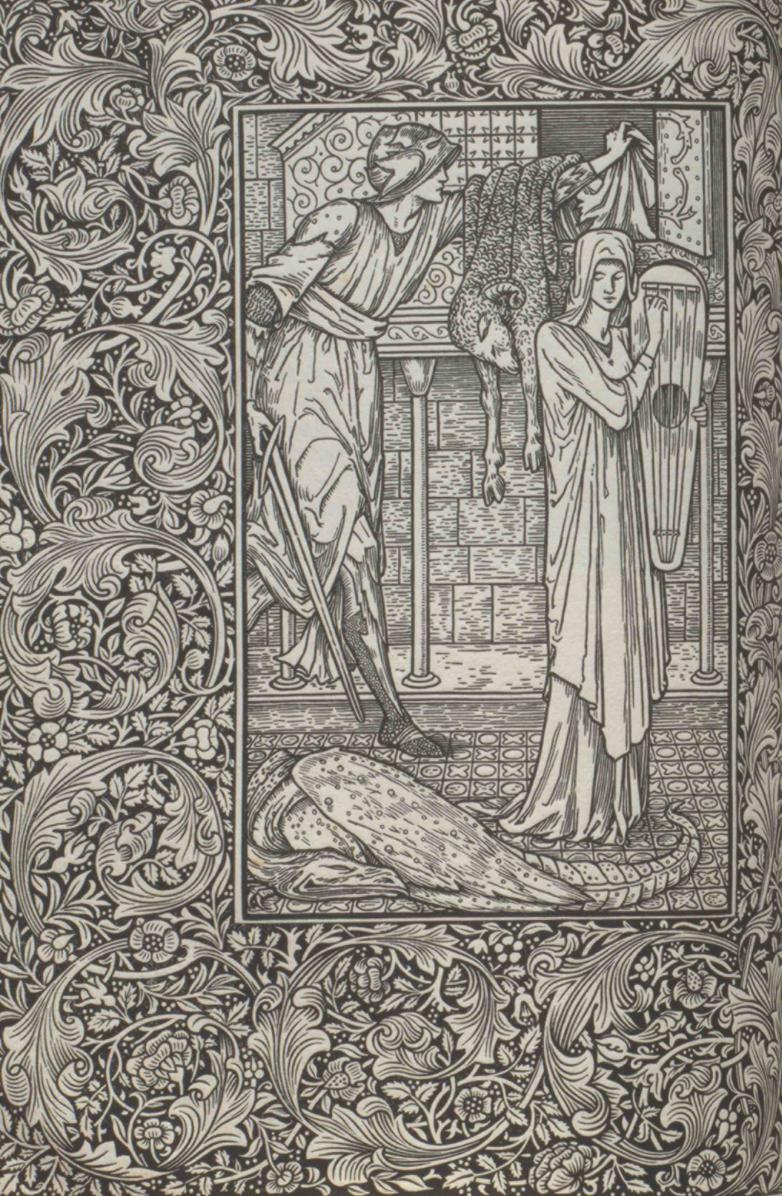 William Morris, The Life and Death of Jason: a poem (Hammersmith: Kelmscott Press, 1895), ink on paper.

The first major exhibition to explore the hidden collections of rare books in the north west of England features the work of William Morris, Kate Greenaway, and the prolific Harry Rountree, who provided illustrations for many magazines and novels including Sir Arthur Conan Doyle and P.G. Wodehouse.

Holding the Vision: Collecting the Art of the Book in the Industrial North West opened just before lockdown at the Blackburn Museum and Art Gallery but is now available online in an ongoing series of blog posts by its curator Dr. Cynthia Johnston from the Institute of English Studies, University of London. 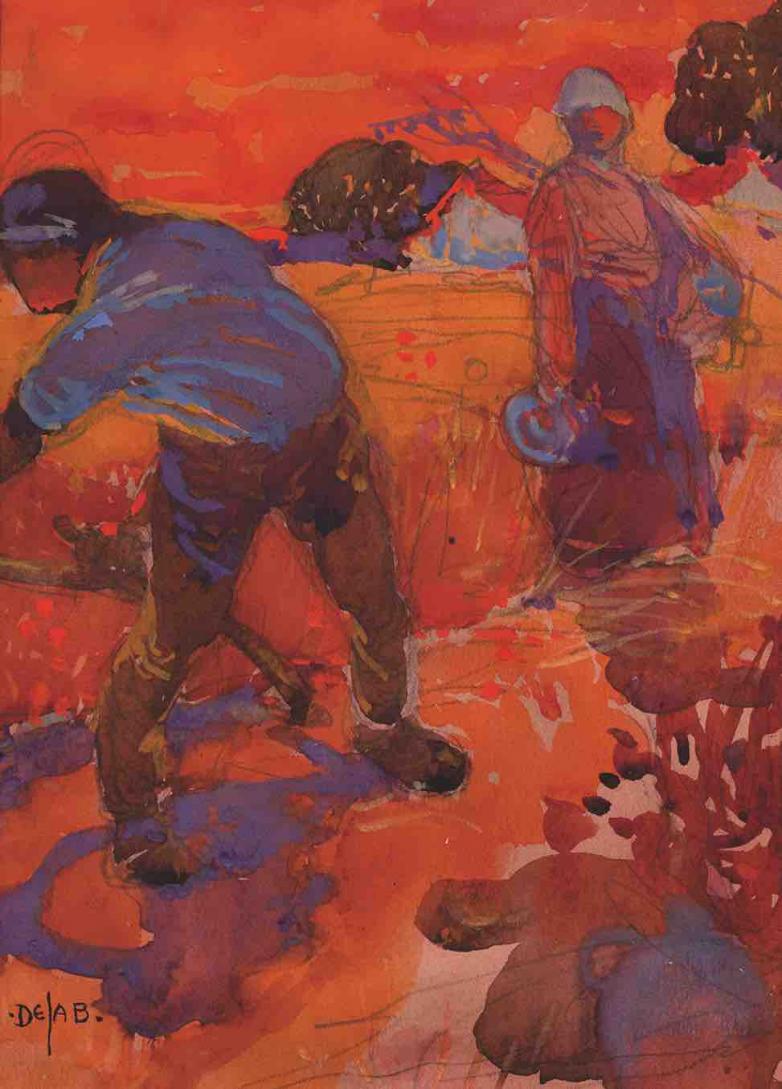 The Reaper, by S. B. De La Bete, watercolor and pencil on paper. From the Edwin James Hardcastle Collection of Original Art for Book Illustrations.

Among the work on display is The Life and Death of Jason: a poem by William Morris, a large collection of chapbooks for children, and an unidentified plot written on notepaper from Charles Dickens’ home, Gad’s Hill Place.

The books and illustrations on display come from collectors in the region who put them together in the early twentieth century. Rather than elite collectors such as Henrietta Rylands and Robert Hart, the exhibition focuses on less famous names including James Dunn, who worked in the family drapery business in Blackburn; John Henry Spencer, ‘Engineer’s Foreign Language Clerk’ for a cotton mill in Preston; Joseph Pomfret, Preston borough librarian; and Edwin James Hardcastle, who worked for the family’s umbrella manufacturing business.

“Each of the collections in this exhibition feature illustrated books, a key attribute for those who sought them out,” said Dr. Johnston. “For while we now admire these books and their art through the glass of a case, most once sat on modest book shelves in ordinary homes. They were read and held in the hands of their owners, poured over by firelight, or as one later recollected, until the candle for the evening had burnt to its end. This exhibition brings these collections together for the first time, and opens up the art they hold, to the public that they were intended to delight when they were bequeathed to the people of the region over 70 years ago.”