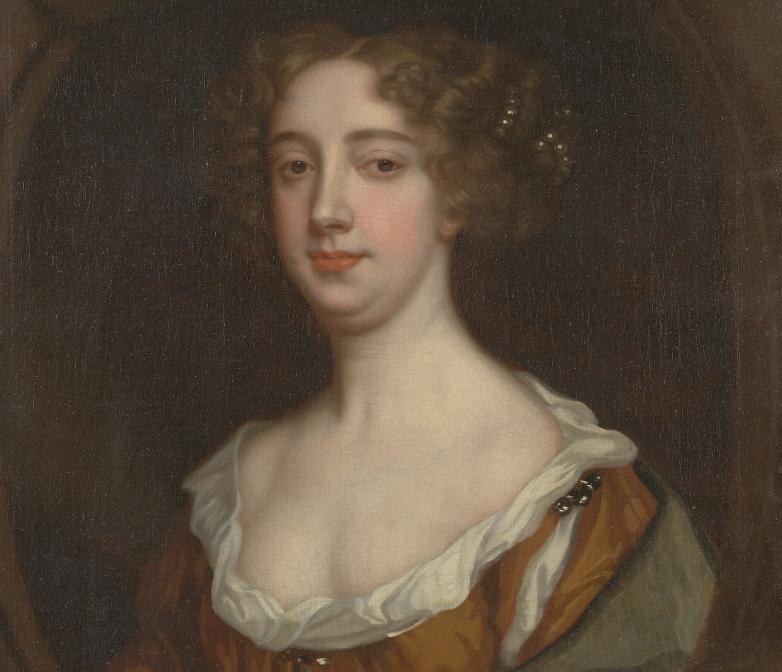 A new campaign to erect a statue of arguably England’s first professional female writer in her hometown is now underway.

Born in Canterbury, Kent, Aphra Behn (1640-1689) was a prolific playwright, novelist, and poet (not to mention spy for Charles II) who was celebrated in her day and is buried in Westminster Abbey. Her tombstone reads: "Here lies a Proof that Wit can never be Defence enough against Mortality."

However, her works—including Oroonoko and The Rover—were dismissed for several centuries as being morally dubious until Virginia Woolf and Vita Sackville-West championed them in the 1920s. Today, her reputation has largely been restored, and the A is for Aphra campaign hopes to raise £100,000 to commission a bronze statue of her to be placed in the city, as well as generally raise awareness of Behn’s work.

Sculptors will be invited to submit tender ideas this autumn and next year a long list will be whittled down to a short list of four by public vote. As yet, there is no definite location chosen for the statue although the project has the support of local MPs Rosie Duffield and Damian Green, as well as actor-director Alexandra Gilbreath, a Royal Shakespeare Company Associate Artist.

“It boggles my mind that this extraordinary playwright and poet, this iconoclast and original punk-rocker, has no permanent legacy,” Gilbreath said. “For goodness sake, she had more plays performed than Congreve! Why are we still having the same tired conversations about whether or not we should memorialize our country's incredible women? Now is absolutely the time to raise a statue to the wonderful, immortal, extraordinary Aphra Behn."

Only around 3 percent of statues in the UK are of non-royal women. Last December, we reported on plans to put one of Virginia Woolf in London.