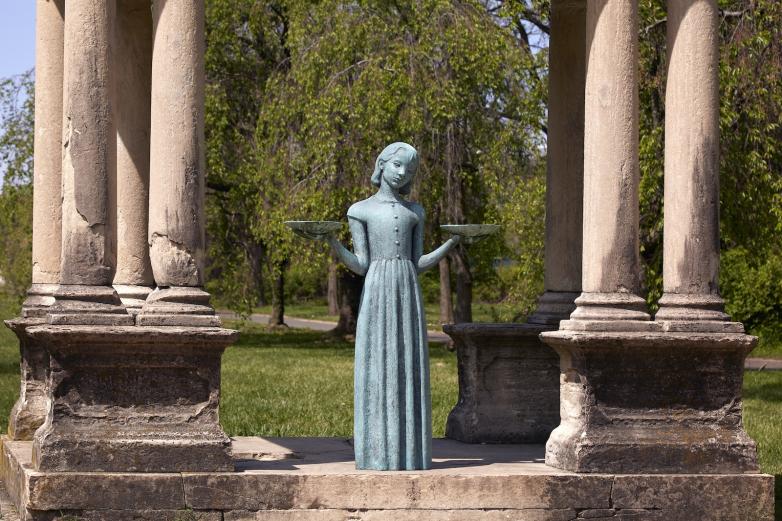 Readers of John Berendt’s 1994 bestseller Midnight in the Garden of Good and Evil will no doubt recognize the rare sculpture headed to auction at Freeman’s on June 6. 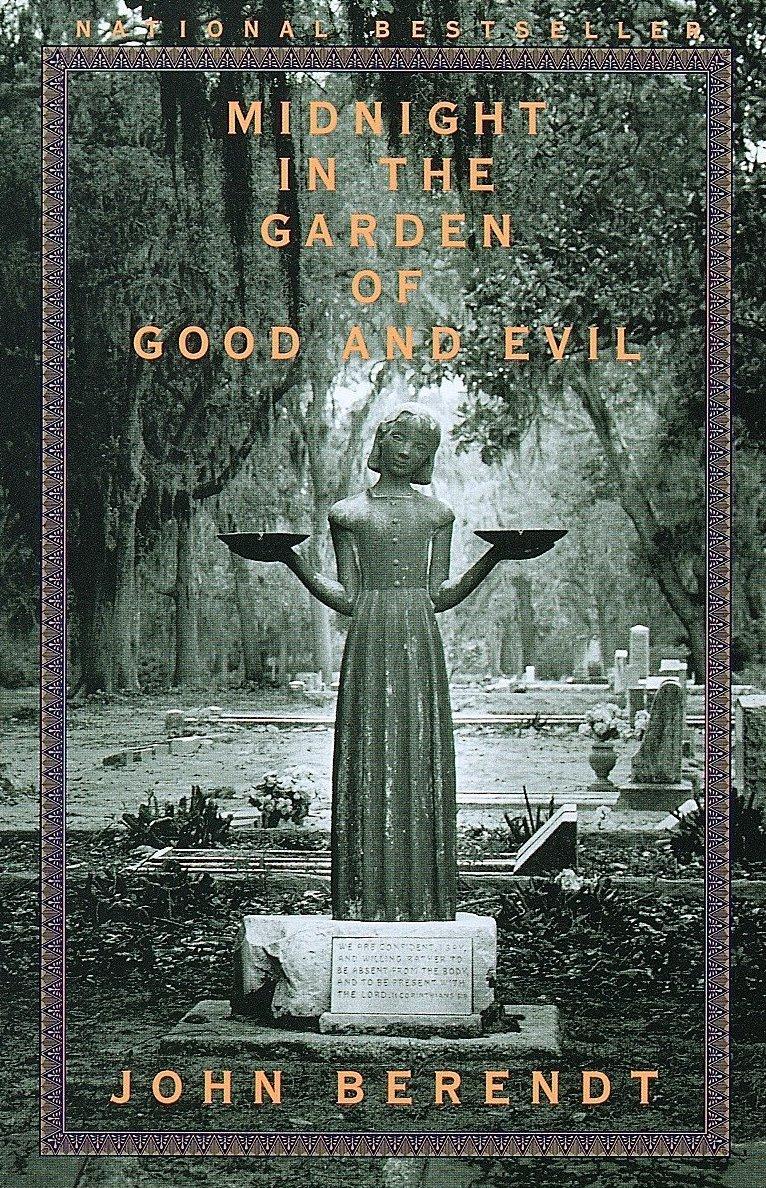 Bird Girl, as the bronze, life-size statue of a contemplative young girl holding a pair of shallow bowls is titled, graces the book’s iconic jacket. Four were cast in the 1930s by artist Sylvia Shaw Judson, and the one headed to auction was exhibited at her 1938 solo show at the Art Institute of Chicago before traveling to several other Midwestern museums. Originally conceived as a garden sculpture, this Bird Girl has been in the same private family collection in Reading, Pennsylvania, for generations, and has been used as intended—as evidenced by her beautiful verdigris patina, according to the auction house.

“We could not be more proud and excited to bring Sylvia Shaw Judson’s Bird Girl to auction for the first time,” remarked Freeman’s Chairman Alasdair Nichol.

The statue made popular via book jacket art, which once stood in Savannah’s Bonaventure Cemetery, has since been relocated to the city’s Telfair Museums.