3 Rules of Collecting: My Take on the Book of Books 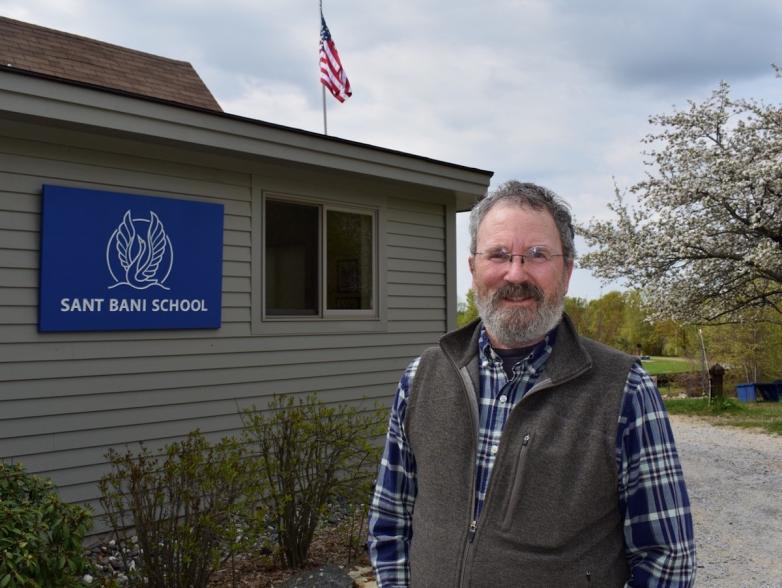 My collecting began with Civil War artifacts when I was a teenager. My mother, an elementary school teacher, had a keen eye for antiques and our home had several pieces of Shaker furniture. My father, a history teacher at a New Hampshire boarding school, New Hampton, subscribed to American Heritage Magazine, and I so looked forward to the arrival of each month’s issue. The wedding of text with images of artifacts, old maps, etc., excited my imagination as standard history books did not.

I went to Yale (where holding a first edition of Don Quixote in the Beinecke Rare Book Library provided an unforgettable experience), took a course on modern saints of India, dropped out (it was the 60s!), hitchhiked around the country and met Karen, who became my lifelong companion. Together we embarked on a spiritual path with H. H. Kirpal Singh of India. I returned to Yale and finished as a Scholar of the House, spending my senior year living in the woods and writing a thesis on two fourteenth-century mystical books: Walter Hilton’s The Scale of Perfection and The Cloud of Unknowing, whose author remains anonymous. I was fortunate to be under the watchful eye of professors A. Bartlett Giamatti and Jaroslav Pelikan.

In 1973 I helped found Sant Bani School in Sanbornton, NH, and was head of school for forty-four years until retiring in 2017. Along the way I acquired an M.A. in early childhood education from Goddard College and an Ed.D. in curriculum from Boston University. I now work part-time as curator of special collections at the Gordon-Nash Library at New Hampton School, the library of my childhood and youth and two doors down from my home.

By the early 1990s my two sons had become more independent, and with a reawakened collecting gene, I attended a rare book fair where I acquired a catalogue from The 19th Century Shop in Baltimore, and was astounded to see items like Henry W. Longfellow’s copy of Nathaniel Hawthorne’s Twice-Told Tales for sale. I had been moved by Hawthorne in high school, so I located the preeminent Hawthorne collector of the mid-twentieth century, C. E. Frazer Clark, Jr., and we quickly developed a friendship that endured throughout his life. Shortly after we met, Frazer passed along his three rules for collecting:

1. Know your author—read everything you can find about their life and times.
2. If you see something that is really good, buy it—and figure out how to pay for it later.
3. If you think it is expensive today, wait until you see what it costs tomorrow!

Following the first rule, I plunged into a study of Hawthorne’s life and times, which naturally led me to his Concord, MA neighbors, the Alcotts. I found so much to relate to in the Alcott family—from their love of nature and commitment to social causes and healthy diets, to a broad spiritual perspective and alternate educational approaches—that I switched my early focus from Hawthorne to his neighbors, the Alcotts, Margaret Fuller, Henry Thoreau, Ralph Waldo Emerson, and Elizabeth Peabody, and the stories of their rich and diverse lives. My ‘fifteen minutes of fame’ came in 1995 when I acquired an unpublished gothic thriller by Louisa May Alcott and guided it from manuscript to the New York Times bestseller list. 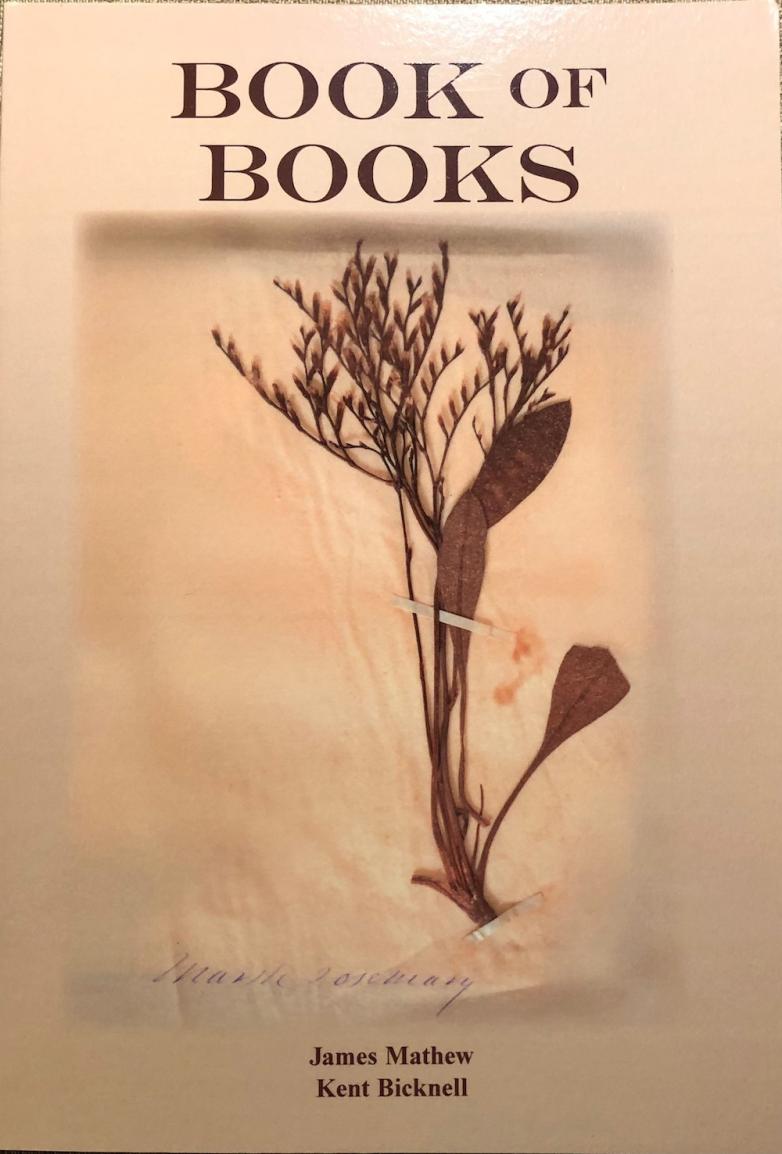 To make room on my shelf for more material, I sometimes part with items I have been stewarding over time. So it happened that several years ago I met Dr. James Mathew, a Thoreau enthusiast from India as well as a cardiologist who has resided in the Midwest for decades. With our mutual passion for the Transcendentalists, we came to know each other well. As we gained a sense of each other’s collections, we agreed that his home would be an ideal landing spot for some of the prime Transcendentalist pieces I had gathered over the last thirty years. When he told me he was thinking of honoring his father, T. G. Mathai, by naming the collection after him, I shared his enthusiasm. I asked him, “What is it in your father’s life that reflects the teachings to be found in Thoreau, Gandhi, Emerson, Tagore, Frederick Douglas, and others featured in your wonderful collection?” His ongoing answer developed into a short biography of his father that introduces Book of Books: Pearls from the Meandering Stream of Time that Runs across Continents.

There is something very compelling about reading the life of a noble villager in India, of a man who not only provided higher education for his eight children but also helped so many others in diverse ways, as an introduction to the humanistic and spiritual gems captured in Book of Books. A core belief of all the characters in this book is their unwavering commitment to, as Emerson put it, the infinitude of every person. Whether measuring the depths of Walden Pond, leading the Satyagraha movement for a country’s freedom from colonial rule, speaking out on the lecture circuit against the evils of slavery, or helping neighbors in a village in India, the exemplars in Book of Books shine a light on the power of heart speaking to heart over time across the globe.