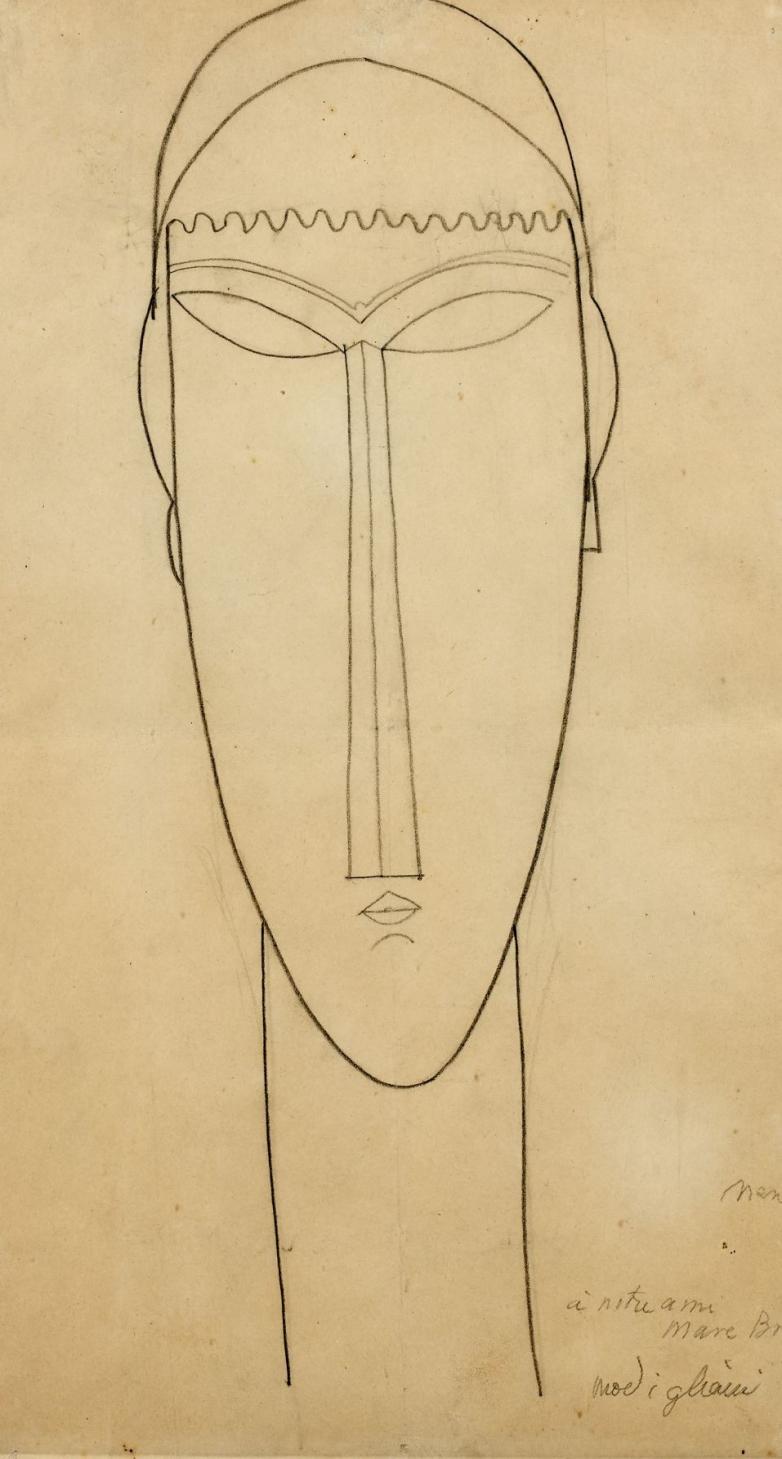 As if there ever needs to be justification for a trip to the City of Light: the Paris Biennale art fair takes place next week from September 13-18 at the Grand Palais, where exhibitors from around the world will showcase art spanning 6,000 years. Meanwhile, fairgoers looking for more action should trek a quarter mile up the Champs-Elysées to the headquarters of auction house Artcurial, which will host a sale of materials from the collection of renowned antiques dealer and collector, Joseph Altounian (1890-1954).

"The Joseph Altounian Collection is a rare testimony of the relationship between the Altounian family of antique dealers and the greatest artists of the 20th century: Auguste Rodin, Max Jacob, Pablo Picasso and Amedeo Modigliani, to name a few,” said Artcurial’s associate director and auctioneer Stéphane Aubert. “Artcurial is proud to unveil this never-seen before collection of the Altounian family who provided the greatest American museums and collectors worldwide. "

Armenian-born Altounian made his mark in Paris, where he developed friendships and business relationships with Pablo Picasso, Guillaume Apollinaire, Amedeo Modigliani, and other artists and writers. Altounian opened his first gallery in 1918 and eventually became the go-to dealer for top collectors throughout Europe and the United States. Pieces sold by Altounian are now found in the Louvre, the Rodin Museum and the Met, among other institutions both public and private.

After marrying antique-dealing scion Henriette Lourbet, Altounian continued to cultivate a personal passion for art through his own collecting, which became a tradition continued by his children.

This sale of 400 sculptures, art objects, drawings, and even furniture hail from antiquity through the modern day and represent Altounian’s impressive range. Highlights include an Egyptian statue dating from roughly 2040-1782 BC (€50,000 - 60,000); Roman sculptures, and medieval medallions, but perhaps the blockbusters are six Modigliani drawings that have, until now, remained in the family archives. One signed drawing, entitled Tête, drawn circa 1911-1912, is being offered with presale estimates of €250,000-350,000 (pictured above). Modigliani's work and reputation skyrocketed after his death at age 35, and just last year one of his paintings sold at Sotheby's for $175 million.

Artcurial's entire catalogue devoted to the Altounian sale may be previewed here.

Artcurial will host a presale exhibition at 7 rond-pont des Champs-Elysées from Sept. 11-17. The auction takes place in two parts: on Sept. 17 at 7pm, and Sept. 18 at 2pm.