1920 Bestsellers: A Conversation with Linda Aragoni 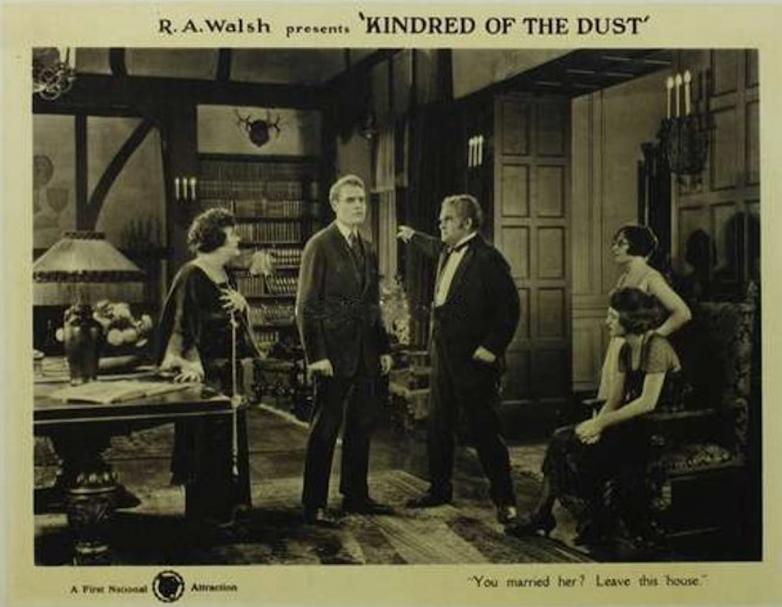 Image from movie production of Kindred of the Dust, Linda Aragoni's favorite read of 1920.

For the past five years, as the year drew to a close, we have checked in with consummate reader Linda Aragoni of the Great Penformances blog for her appraisal of the bestseller list from a century ago. This year we continue the tradition, finding out about the books that topped the list in 1920.

Here are the 1920 bestsellers according to Publishers Weekly:

What were your least favorite reads of 1920?

To make things simple, I’ll just say novels that placed in slots 3, 4, 5, 9, and 10 on the 1920 list are pretty awful as novels, although historical elements in number 5, Irving Bacheller’s A Man for the Ages, give it some redeeming value.

What was your favorite novel of 1920?

The five novels left after the awful ones are removed are all good pandemic reading, but they are so different, that asking me for a favorite is like asking whether I prefer black tea or string beans.

Kindred of the Dust by Peter B. Kyne might be my favorite novel of the 1920 list (although if I reread all five of my top picks, I might change my mind). Kindred is a romance, but its mainly about the relationship between the male lead and his father and the values they share even when they are at odds.

Readers couldn’t go wrong with any of the remaining four 1920 bestsellers either: The Great Impersonation by E. Phillips Oppenheimer, a mystery novel; The Man of the Forest by Zane Grey which rises above a shoot-’em-up; Mary Marie by Eleanor H. Porter a humorous coming-of-age novel with serious overtones; and The Portygee by Joseph C. Lincoln, whose writing skill saves story from becoming a male version of Pollyanna.

Do you think modern audiences would enjoy in particular any of the 1920 bestsellers?

I read and recommend all twentieth-century bestsellers in terms of what is important and appealing to twenty-first century readers. Notes about what attracted particular novels to twentieth century readers get buried in my reviews as historical trivia.

Would you add any of the 1920 bestsellers to your permanent library?

I don’t think there’s any novel from the 1920 bestseller list that I care enough about to buy for my collection. Lately I’m doing more weeding than acquisitions.

Any titles you're looking forward to reading from 1921?

Since I finished reading and reviewing all 940 bestsellers of the twentieth century in 2020, I’m looking forward to rereading 1921 bestsellers this year. Although the 1921 list boasts authors like Sinclair Lewis and Edith Wharton, the two novels I want to read again are by lesser lights: The Brimming Cup by Dorothy Canfield and A Poor Wise Man by Mary Roberts Rinehart.