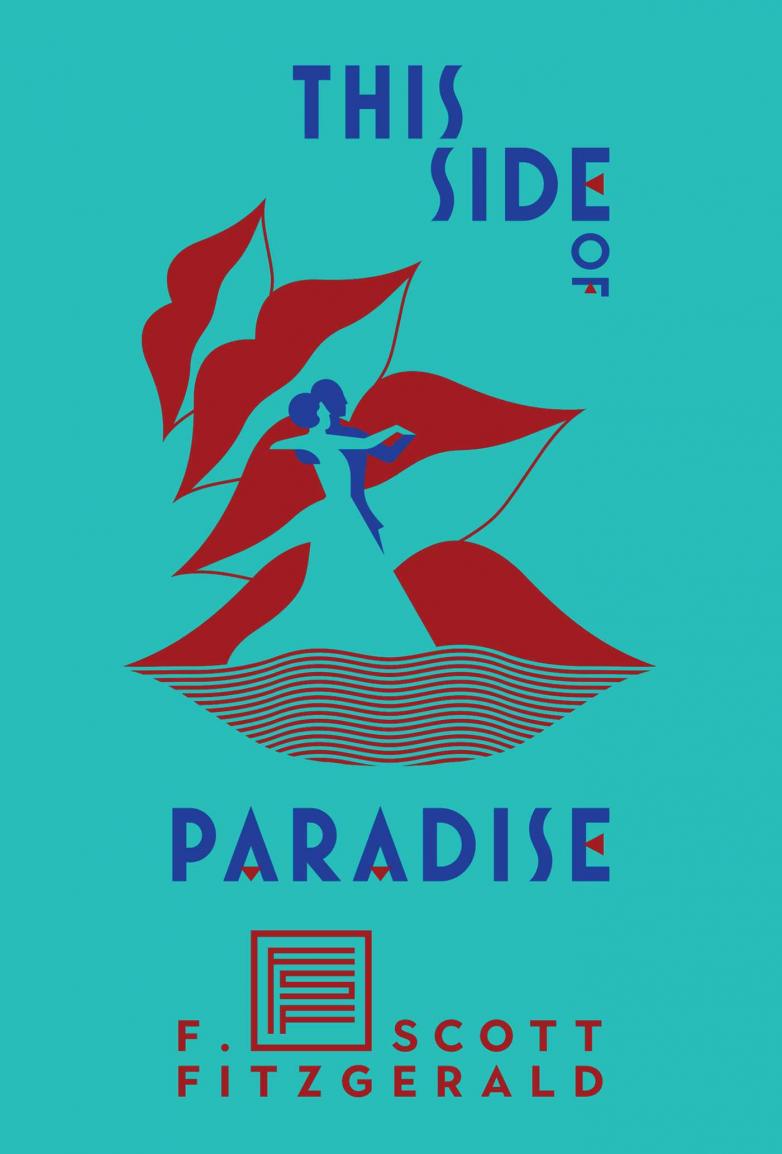 In terms of backlist sales alone, Scribner made one heck of a deal when it put F. Scott Fitzgerald under contract. The publishing house has issued elegant editions of his work for a century and still it beats on: today, a new set of five “collectible” hardcover editions become available featuring mod dust jacket designs (see above).

The titles include The Great Gatsby, Tender is the Night, The Beautiful and Damned, The Last Tycoon, and This Side of Paradise, which also happens to be celebrating its centennial this year. This Side of Paradise was the author’s first novel, written when he was just twenty-three. While not a financial windfall, the novel did garner some nice blurbs. No less than the curmudgeonly H.L. Mencken called it the “best American novel that I have seen of late.” Still, The Great Gatsby, published five years later, is largely considered Fitzgerald’s masterpiece. The "first-ever" graphic novel adaptation of Gatsby is also being published today, with an introduction by Blake Hazard, Fitzgerald’s great-granddaughter.

Those looking to commune with the Jazz Age author should visit the Fitzgerald Museum in Montgomery, Alabama, which reopens to the public on July 2. It is “the only dedicated museum to the lives and legacies of F. Scott & Zelda Fitzgerald in the world,” and where he wrote part of Tender is the Night (1934) and Zelda wrote part of her only novel, Save Me The Waltz (1932), also published by Scribner but sadly not reissued in fancy new garb.