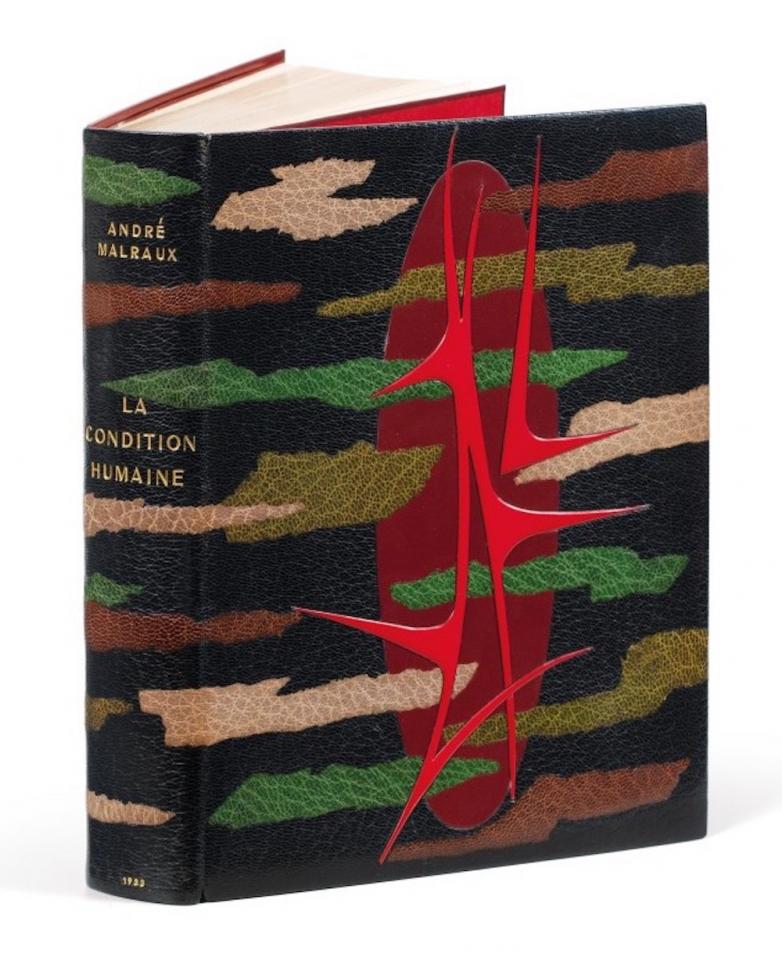 A slightly quieter week this week, but still an interesting trio of sales to watch:

At Binoche et Giquello on Wednesday, July 1, Curiosités Typographiques – Reliures Remarquables: Collection C. L., in 167 lots. A super-deluxe copy of Les Climats, a collection of poems by Anna, Comtesse de Noailles published by the Société du Livre contemporain in 1924 in a Georges Cretté binding rates the top estimate, at €20,000–25,000. A 1561 protestant Bible printed at Lyon by Jean de Tournes in a fancy contemporary Parisian binding could sell for €12,000–15,000. Many more extremely impressive bindings in this sale: I highly recommend looking through the lots.

On Thursday, July 2, Forum Auctions sells Books and Works on Paper, in 260 lots. Scarce second issues of Percy Shelley's The Revolt of Islam and Queen Mab, bound together and signed by Richard Dry (perhaps the Richard Dry who was Shelley's tailor) rates the top estimate at £600–800. The 1894 George Allen edition of Jane Austen's Pride and Prejudice, with the striking peacock cover design by Hugh Thomson, could sell for £400–600. A book from David Garrick's library is estimated at £300–400.