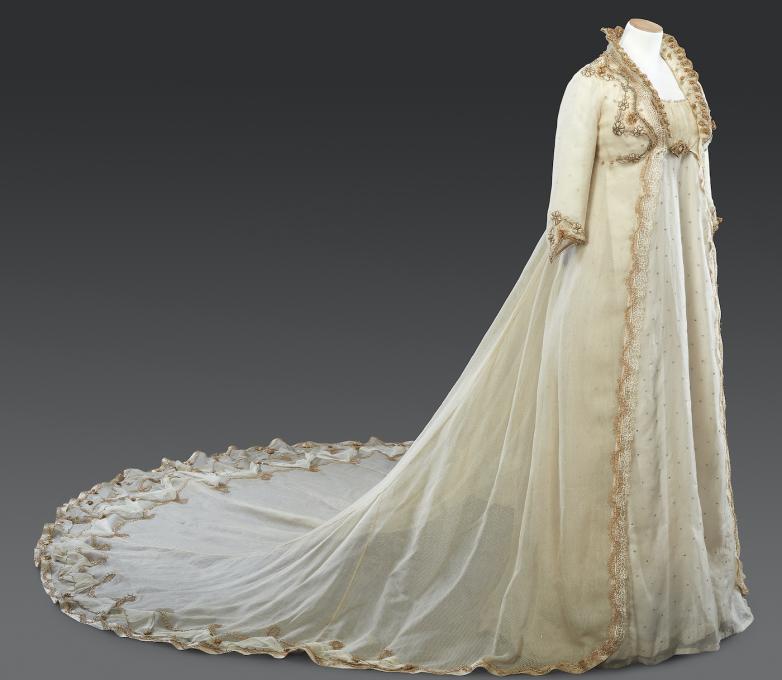 Courtesy of the Taft Museum of Art

She may have worn a shawl, but what did Jane Austen’s characters wear? In the costume dramas based on her classic novels, her Regency-era heroines and heroes don silk ball gowns and waistcoats, some of which are currently on view at Cincinnati’s Taft Museum of Art in a new exhibition titled Jane Austen: Fashion & Sensibility.

The exhibition runs through September 4, 2022. 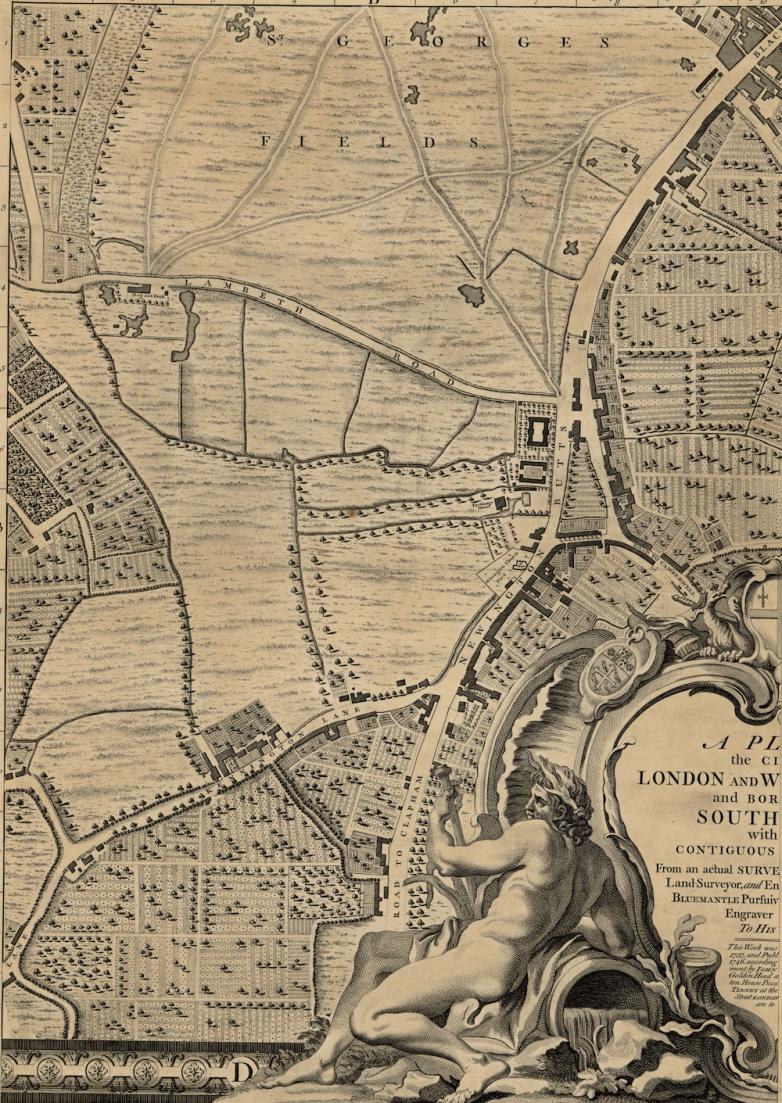 Courtesy of the Taft Museum of Art

An eighteenth-century map of London is also on view.

While at the museum, Janeites fill find a related exhibition of interest: Jane Austen in London: A Wall-Sized Map. Measuring seven by thirteen feet, this massive work on paper represents a monumental achievement in cartography and illustrates London locations from both Austen’s fiction and her life.

Lent to the museum by the estate of the late philanthropist Sallie Robinson Wadsworth, the map was the work of surveyor John Rocque and engraver John Pine. The mapmakers originally published their Plan of the Cities of London and Westminster, and Borough of Southwark; with the Contiguous Buildings on 24 individual sheets of rag paper, between 1737 and 1746.